How superstitious are you? 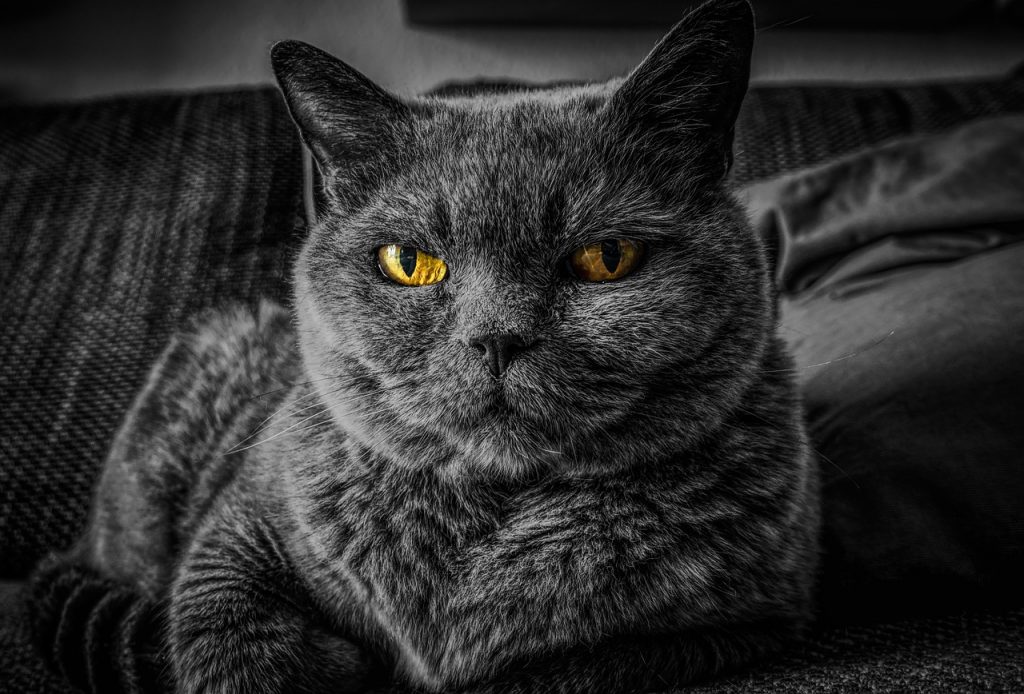 For some people, leaving the house without a lucky pair of socks on before a job interview or doctor’s appointment is simply not possible. Superstition is first mentioned in Ancient Rome and Greece, linked heavily to religion as an excessive fear of the power of the Gods, manifested in trinkets, sayings, prayers and images used to ensure that negative consequences could be avoided by appeasing them. This translated over time into actions, thoughts and sayings over time that traveled likely with the Romans to our culture.

Now, superstition is seen as a traditional way of protecting oneself from harm or bad luck, but without any reasoning or foundation in science or even reality. There are some truly odd superstitions from around the world, as well as some that seem second nature to us, no matter how useless they are from a realistic and scientific perspective. But, no matter how blatantly obvious that these superstitions have no bearing on the outcome of a situation, many of us are still prepared to go out of our way or even spend money to enjoy the peace of mind that comes with superstition.

Superstition in the UK

Superstition is embedded in our culture. Ask anyone if they’ve had a car crash and, if the answer is no, it’s likely that they will say ‘touch wood’ and start reaching out for the nearest wooden object. Despite making no sense whatsoever, this superstition has become embedded in our culture and almost conversational. In fact, in a recent survey by Professor Richard Wiseman of the University of Herefordshire, it was found that 74% of us ‘touched wood’, or humorously touched their own heads, to ward off any potential of Murphy’s Law from occurring.

The same goes with finger crossing, with well over 60% of us doing this to try and increase or luck or to try and sway a situation towards a positive outcome. The UK lottery even uses a fingers crossed symbol with a smiley face, further cementing the usage when it comes to hoping for the best possible outcome.

Amongst the common everyday superstitions that could be excused thanks to their complete embedding in our culture, there are still plenty of standout superstitions that make even less sense. From stepping over the cracks in pavement to avoid injury to sidestepping an open ladder, these uncommon occurrences still carry the stigma of bad luck. I had a Grandma once who would lose her mind if she saw a lone magpie, recanting the old poem: ‘One for sorrow, two for joy…’. Imagine my amusement when we saw around 30 magpies in the park one afternoon. Some people even believe in saluting magpies in the hope of better luck, quite an incredible sight to see when an otherwise normal member of the public starts making military gestures towards and otherwise clueless bird going about its business.

Amongst these, we also observe some more baffling rules and regulations around the world of superstition. A broken mirror will result in 7 years of bad luck (naturally), whereas in Germany, 7 years of bad sex is the deterrent for those who fail to look someone in the eye when they bump glasses and say ‘prost’ (cheers); saying cheers is another common ‘superstition’ that relates to good health, despite the pair of people doing it drinking famously unhealthy alcohol. It works the other way too, with a lucky black cat crossing your path seen by many as a guarantee of good luck. Not so lucky for the cat though, if the path happens to be a motorway.

The luckiest place on earth

The world capital of superstition however is easily Las Vegas. The temples of superstition that are casinos are packed with people clutching at horseshoes, lucky rabbits feet, bedecked in lucky bracelets, lucky t-shirt, lucky hats and any other noun that the word ‘lucky’ can be jammed in front of. An entire sub-culture has evolved around the ‘lucky wardrobe’, with everyone from sportsmen to frequent flyers deploying their lucky underpants to prevent their plane from plummeting to the ground. Everyone bets on 7 (craps is famously built around the number 7, and the number isn’t mentioned during play), and avoids the number 13, which is of course unlucky for some. Many hotels in Vegas, and in fact across the world, don’t have a room thirteen, and sometimes even a thirteenth floor. This extreme avoidance of the world’s most lonely number results in the insanity of lift panels that jump from 12 to 14 and hotel floor plans that look like level one has an extra room. The word ‘lucky’ is plastered literally everywhere, from the name of tourist shops to the wording on the front of slot machines, and if you don’t see a leprechaun, pot of gold or four leaf clover on your stay, you obviously haven’t been.

The rest of the world is just plain odd

Some Turkish people believe that if they chew gum, it will turn to dead flesh. In China, lucky number 7 is replaced by lucky number 8, and red is the color of good fortune (brides wear red on their wedding day). And in Argentina, instead of touching wood, they will touch their left testicle (if they are in possession of one). Why such random and weird superstition prevail is completely down to the oddity of human nature.

The most controversial thing that could be classed as a superstition however is religion. The great battle between science and creationism is a deep topic that would lengthen this article significantly, but it wouldn’t be the first time that religion has been called out as nothing more than a superstition, thanks to the inability to prove the existence of higher beings. We’d argue against this one however, as you wouldn’t see the inclusiveness, as well as division, that religion can promote. You wouldn’t see sane people turning out to worship a magpie every week and find great gravity and personal fulfillment from only wearing odd socks, so we’re firmly in the camp that religion certainly isn’t a superstition.

Whatever it is that we do, say, or observe when it comes to superstition, and however pointless it may seem, the reality is that superstition is simply a comforter, the warm blanket that keeps our brains from panicking when it’s all going wrong. A quick cross of the fingers is sometimes just enough to give us a little bit of hope in dire situations, and the sight of two sprightly magpies enough to turn a bad day into a good one. No matter how utterly unfounded and sometimes stupid superstitions cans be, they’re still a unique and deeply embedded part of the human psyche. Fingers crossed you enjoyed reading this and if not, I hope you break a leg falling into a mirror whilst saying cheers to a blind German under a ladder with a lonely magpie on your wooden head.