5 Essential Albums for Boosting Up Your Indie Cred in College

So you wanna start college on the right foot by getting that sweet indie cred? You know it’s indispensable nowadays but kinda hard to acquire if you’re a bit clueless on the topic, right? Say no more, just like homeworkneeded.com helps you with your boring assignments, this short list will help you with some essential knowledge about fine taste in music. Take these 5 albums and listen to them well:

1. Neutral Milk Hotel – In the Aeroplane Over the Sea 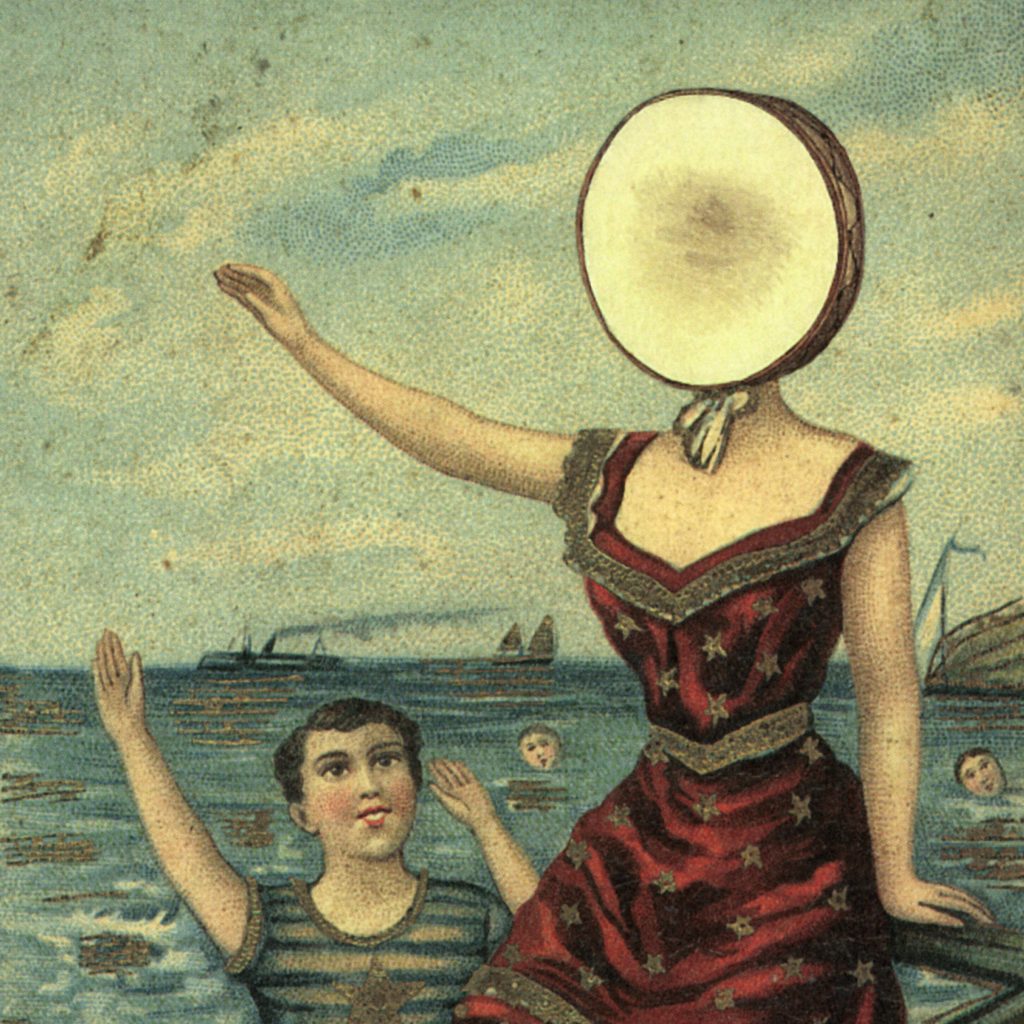 The cult status of Jeff Mangum is slightly beyond what Jesus or Mohammad are for religious people. He is the prophet of all indie heads who’ve found meaning in their life by shouting the lyrics to ‘Two Headed Boy’ drunk together with friends. You might be thrown off a bit by the ‘seemingly’ out of tune vocals, but you will find that with just a couple of listens of this album you will start memorizing the lyrics. If someone brings up that they’re over NMH already (cause some people always want to be one step ahead) just hit them with the old ‘you never really got it anyway, poser!’. 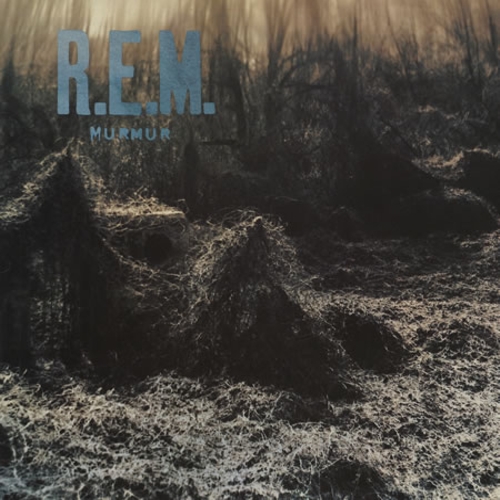 One of the most ironic things of our decade is that music made by dorks in the 80’s is now appreciated by the coolest kind of people, who back in the day would have never hung around with them. This album is actually ‘college rock’, which was a movement made possible by the existence of college campus radios back in the day, when having everything in the cloud wasn’t an option and people actually heavily relied on the radio to discover new music. Jangle pop, pretty much like indie cred, has the ability to make blandness and dullness fashionable to the point it’s actually interesting. This album is what you’re looking for. 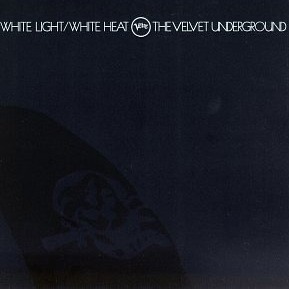 Why this and why not the ‘banana cover’ one? Because this is made after they sacked Warhol and parted ways with Nico, it’s their last recording with John Cale and it’s just usually not the first thing that comes to people’s mind when they think The VU. This is them at their most avant-garde, it has dark humor in it, a lot of unclassifiable songs and of course many druggy guitar solos. With Nico out of the picture the band just threw caution out the window and went for ear-searing noise and a whole lotta experimental stuff. 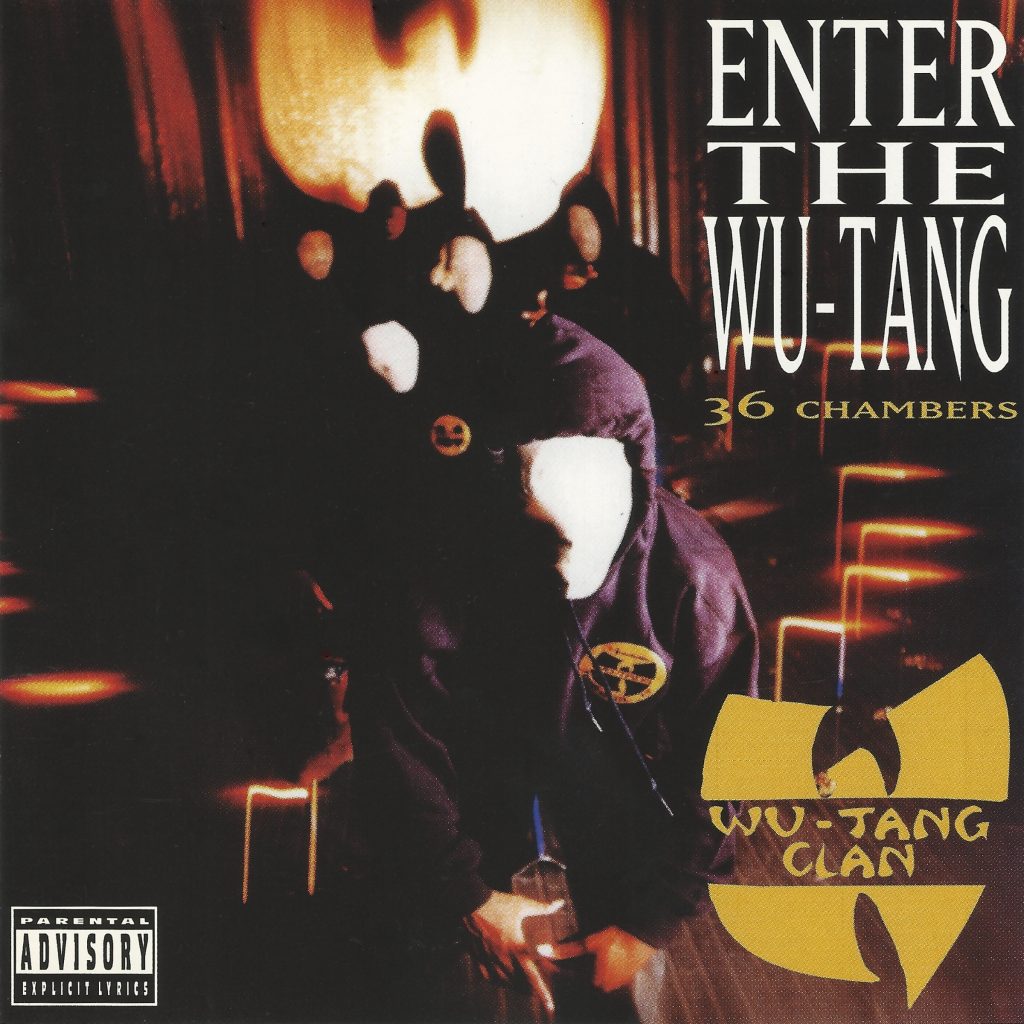 It’s 2018 and you gotta know that indie cred goes hand in hand with street cred. So you must know the one true classic of hip-hop, 36 Chambers. Go ahead, sing along to Method Man, see what happens. Coming from 1993, a time when G-Funk was big on the West Coast and Jazz Rap was hitting it hard in the East, Wu Tang came up with these godly beats. All that and some phenomenal rapping, of course. So if you ever wanna talk hip hop you need to know what’s up with with this album. Also a great ice breaker is knowing the fact that Method Man’s real name is Marmaduke Thackeray Malthorpe.

Last, but definitely not least, we have one of the most influential albums ever, that cemented the power of underground music. The songs are catchy, the hooks are memorable, you can listen to it high, you can listen to it walking, riding the bus or whenever you feel like. It has dark themes at times but it flows with positive energy. Doolittle is indie rock minimalism with rudimentary (in skill only, objectively speaking) guitar solos and screaming, but it hits hard and it stays with you. I promise.