There is significant heterogeneity between various standards of the mbx format as used by different email clients – many developers fine-tune it to their needs. Such a state of things makes it difficult for a standardized approach when converting such files to other formats, and developers of conversion tools need to focus on a specific mbx format variety used by a specific program of interest.

A Few Words About Eudora

Eudora was a fairly popular desktop email client developed by Steve Dorner in 1988 and acquired by Qualcomm in 1991, who was ultimately not able to keep it running. Whoever wants to convert Eudora to Outlook 2010 and 2016 must make sure that the conversion tool is specifically designed to correctly read and convert the mbx format used by Eudora. 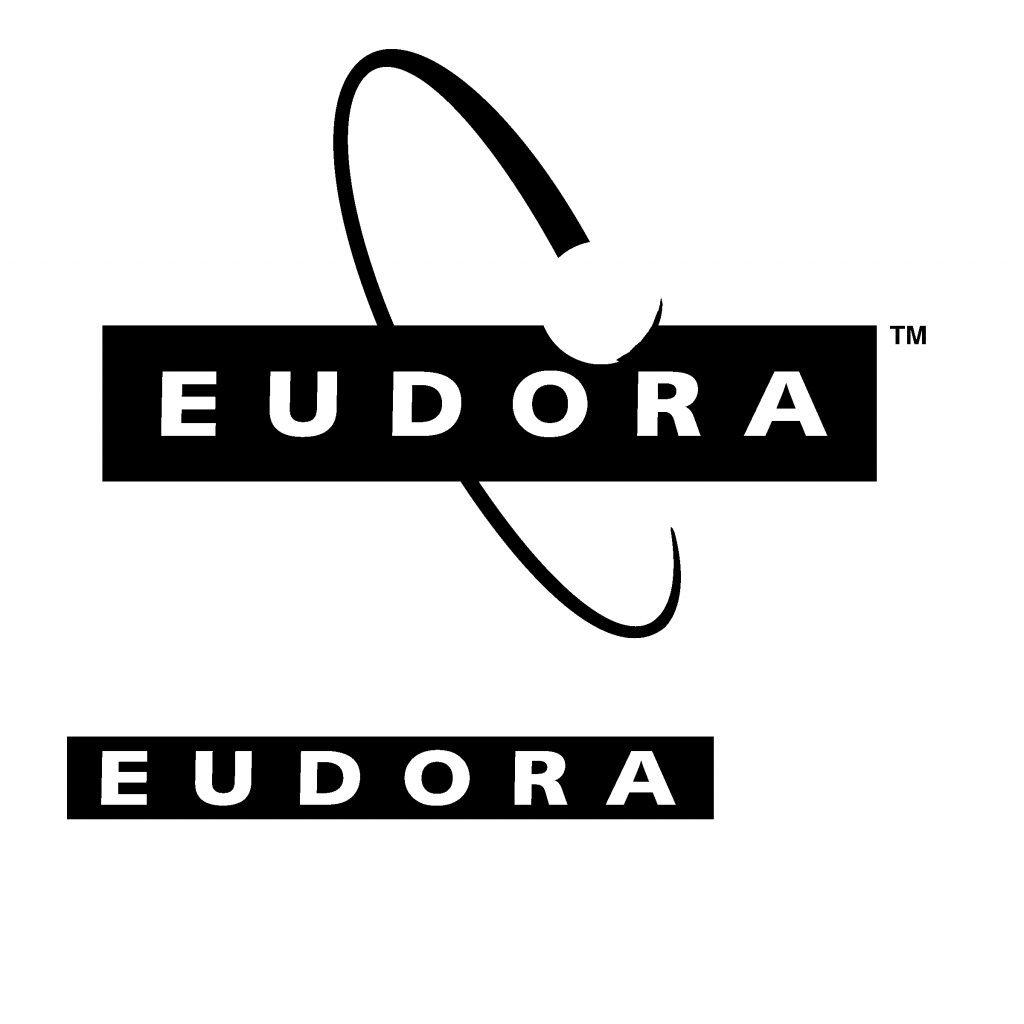 There have been multiple versions of the software including for Windows OS and Mac OS. After being several years out of print, the software Eudora’s code was acquired by the Computer History Museum and open-sourced. Although the last Qualcomm version (open-sourced), still works with some bugs under Windows 10, active development was halted and many users are faced with the urge to migrate to another email client with guaranteed support for the years to come. Such an example is MS Outlook (with about 400 million users worldwide).

Important Considerations When Performing The Conversion 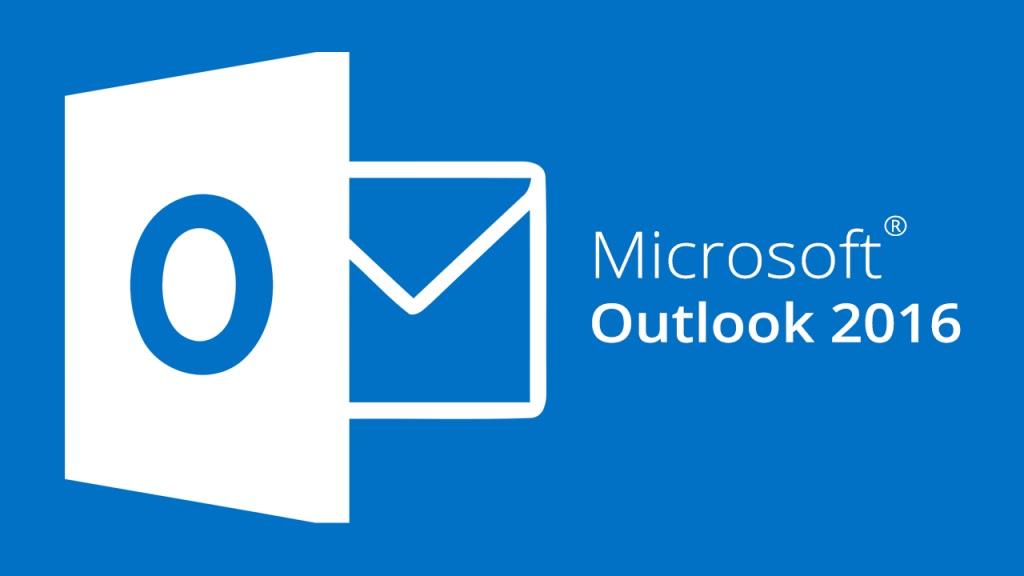 There are a few important aspects to be mentioned regarding the conversion from Eudora to Outlook:

Considering these aspects will allow you to make a more informed choice when looking for a given software solution.