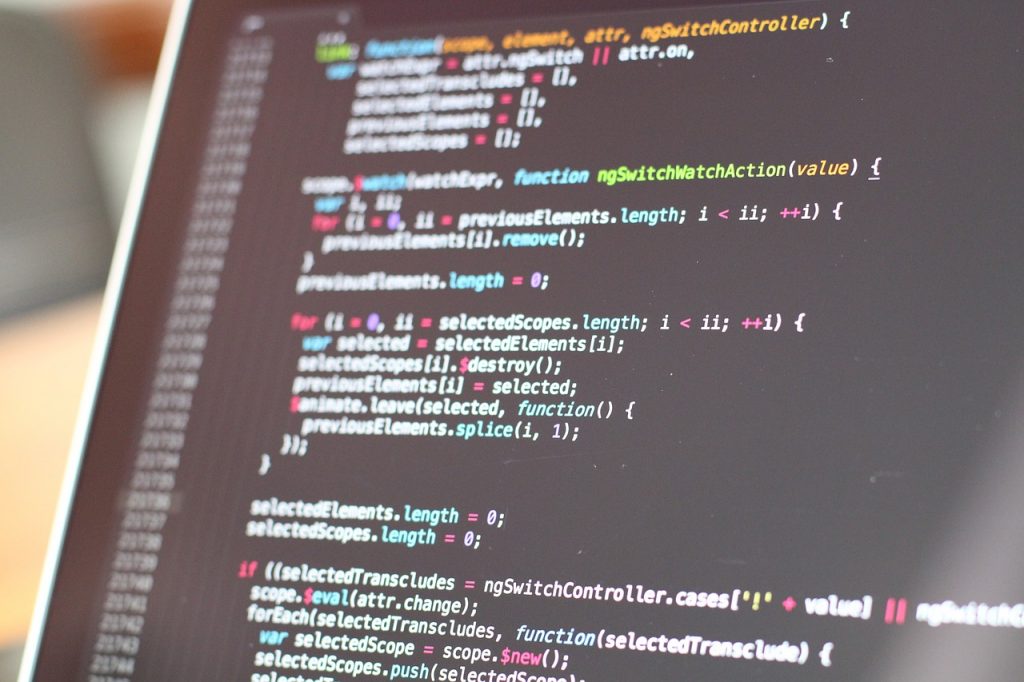 The Internet is a rapidly changing medium. Trend emerge as quickly as they fade away. Developers can’t play old tricks on new dogs – they have to be trend-watching all the time.

If you’re looking forward to finding out which trends will dominate web development over the course of 2019, you’ve come to the right place. In this post, we’ll uncover 4 ultimate facts a web developer should know before starting a new project.

Out of all the factors influencing the conversion and bounce rates, the mobile-friendliness of the website is the decisive one. Whether or not a website should be mobile-responsive is no longer a matter of discussion.

While keeping a website mobile-friendly has the same basic rules as designing an intuitive user interface (the best website design should be clean, navigation simple, load time up to 5 seconds), there are certain constraints to factor in.

Multi-screening. While most mobile technology usage is concentrated on smartphones, according to Statista research, over 53% of Americans also own a tablet. The differences between a 5-inch phone screen and that of 11-inches (as tablets mostly have) can be quite drastic. Sometimes, it’s even better to use a separate technology stack for web development for phones, tablets, and PCs rather than trying to tweak an existing one to fit all 3 screen sizes.

Unreliable connectivity. A mobile user is highly dependant on the hotspot. As soon as the signal gets weaker, websites lose loading speed until they are impossible to view. A developer has to do his best to protect all the important data. This means preferring plain text over video content while working on front-end and writing “alt” tags in case pictures don’t load.

Navigation. Navigating the user through the website gets especially tricky for e-commerce owners. Huge inventories, multiple drop-down menus, and shopping carts just won’t be responsive on most mobile devices.

In order to create a more convenient mobile experience, developers switch to web applications or instant apps. While it doesn’t undermine the need of an optimized website, additional strategies like web applications play the part in delivering seamless user experience.

While multiple-page architecture is still quite common in web development, SPAs are a quickly emerging trend. Such applications have short concise menus. Most of the website’s content is displayed as a feed. SPAs are a trend in the market for a few reasons:

Keep user engagement on point. While in multiple page websites, users switch tabs without spending too much time on one page, a SPA gets scrolled through top-to-bottom which gives a better engagement rate in analytics and pushes the website higher in the rankings.

While SPAs improve user experience, keep in mind that there are SEO-related challenges to face. Designing a SPA, a developer has to enable rendering or pre-rendering to fasten page crawling. If you’re in need of some professional help for this, web design houston is a trusted source that we’d recommend.

Over the last decade, web development has seen a gradual shift from hiring in-house specialists to outsourcing development to dedicated employees. At first, most businesses were warily observing the nascent outsourcing market.

In 2019, however, it’s clear that choosing a local workforce for a web project in PHP might not be the best idea. Instead, it’s actually more convenient to go with Laravel development services and set up a remote team abroad. Coders from third-world countries charge less than their American colleagues while the overall quality of development can be even better. For example, Ukraine is one of the most popular outsourcing/outstaffing destinations these days because the diversity of tech talents is incredible there, rates are higher than in Idia but still very low and the location of the country is really convenient (similar culture, time zones).

Let’s compare the average web developer salary in the US and Eastern Europe based on the data provided by PayScale.

As you can tell, in some markets rates are considerably lower than in others due to the economic situation or the lack of employment for web developers.

The trend is relatively new to web development – yet, it’s welcomed with astonishing excitement and traction. To keep things clear, let’s have a take at where the difference in back-end between a regular and a progressive web application lies.

Http/2 network protocol is a major improvement over the previously used HTTP/1. For one thing, it’s 80% faster seeing that the data is cut into chunks and transferred via TPC streams. The positive effect of the new protocol is clear for websites that use animation and dynamic data.

As HTTP/2 cuts the page load time, a fair share of business-card and e-commerce websites are replacing HTTP/1 with it.

The app manifest is an app used to develop progressive web applications. It defines the theme and colors of the PWA as well as its icon. More importantly, the app manifest can send a prompt over to a user’s mobile device. When the offer is accepted, the PWA is added to the list of applications in the ‘Settings’ menu.

From now on, a user can access it as a fully-functional app without having to install one beforehand.

Here are the advantages of developing a PWA rather than a regular webpage application:

Whoever said “Change is constant” was likely referring to web development. That’s the industry where trends are quick to emerge and fade – developers have to stay vigilant.

In 2019, building a responsive web design will be crucial to attract and keep audiences on the website. There are new practices like instant apps to make sure a user can get the best experience possible.

Single-page web applications are riding the wave as well. Top apps like ‘Gmail’ are already built using single-page architecture. The trend is here to stay despite a few SEO-challenges.

Progressive web apps. This is an advanced webpage application that allows offline access and emerges deeper into the device of its users.