Life Lessons I Learn From 4 Movies 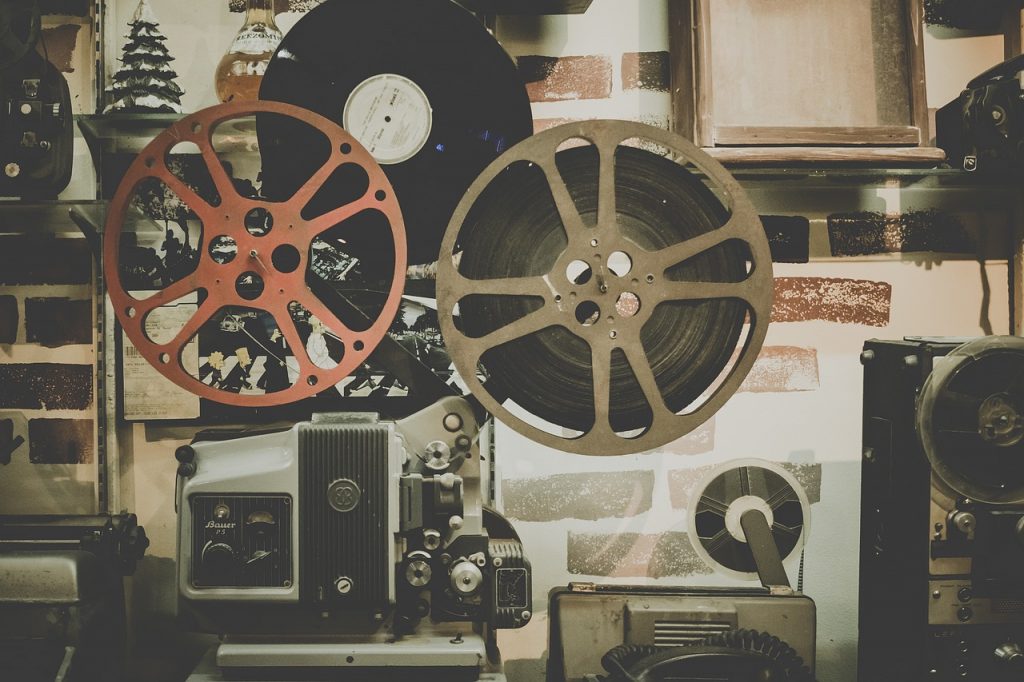 Movies are a staple of entertainment and have been for decades. We see animals in the depths of the ocean and on the plains of Africa that we may never be able to see for our selves. We can see the icy landscape in the Antarctic and the tropic jungles of Brazil. Movies allow us to go deep into the imagination of someone else like James Cameron’s Avatar.

The movie industry generated around $43 billion in 2017 and employs around 250,000 people including our favorite A-list celebrities. It is considered to be the most advanced form of art we had created so far.

Just like any form of art, it’s exciting. And more than just plain entertainment, films instigate emotions, thoughts, and opinions to each viewer. For me, movies are a form of entertaining arts that swirls emotions and teaches life lessons. Lessons you can’t learn from school or any form of formal education. It teaches life lessons and values in life.

You used to have to go to the theatre to watch movies. Then we were lucky enough to get VCRs, then DVDs. Nowadays, you can watch movies on so many kinds of platforms and in your own home. Whether it’s cable TV, your smart TV, or streaming sites like HBO Go, Hulu or Netflix. Movies and tv series are just about limitless.

Here are the life lessons I learned from my favorite movies.

Dubbed as the world’s second-highest-grossing film of all time, Titanic is based on the real-life tragedy of a luxury liner of its namesake. The story follows the action-packed romance of two individuals named Rose and Jack. It has some of the best elegant scenes I’ve seen in a movie and the most heartbreaking too. It was released in 1997, back when I was still in elementary school and I should say it’s the first time I’ve cried over a movie.

This thought me to live life to the fullest, and follow your heart. It taught me that love is unconditional, no matter your status in life and that it lasts forever in the heart of your better half.

Released in 2013, this Korean comedy-drama film revolved around the story of an inmate at a Korean prison and his young daughter. It has the typical scheme of mistaken identity and the effort for revenge and justification amidst the loopholes of the judiciary system. The storyline is conducted by flashbacks, while the current time is about her daughter becoming a lawyer and defending the innocence and right of her mentally challenged father.

This movie was heartbreaking. This film thought me that life circumstances can be cruel especially to people are already challenged, and that sometimes justice system is not effective. Most importantly no matter your situations maybe, you can be a good father and a good person.

Released in the year 2012, Life of Pi follows the life and the struggle of Pi as the only human survivor after their ship sank together with his family. The movie was directed by the esteemed Ang Lee and scored a number of awards and nominations. It was based on a Canadian fantasy adventure novel written by Yann Martel of the same title. According to the writer, Life Of Pi is all about life story. It is all up to you how you choose to live your life.

The movie thought to me that life is full of struggles, hardship, and difficulties. There is happiness in one’s life, and ultimately, it’s your family. When faced with challenges, we must fight and never give up.

Lady Bird is starred by no other than the charming Saoirse Ronan. It is an American coming-of-age comedy and drama film about the life of Christine McPherson or what she’d like people to call her “ Lady Bird”. She appeared to be the black sheep of the family, but I think she’s just misunderstood because for a young age she already knows what she wants, she likes, and who she is. She constantly has conflict with her mother and is always comforted by her clinically diagnosed depressed father.

I like this movie because I see myself in Lady Bird, just like her I long to live in a city with culture. This film thought me that it’s okay to be different, that you don’t need to please each every person in your life. Think of yourself first, but be sensitive to others. Most importantly, always check with your parents, especially your mother, as they are your home forever even when you are all independent.