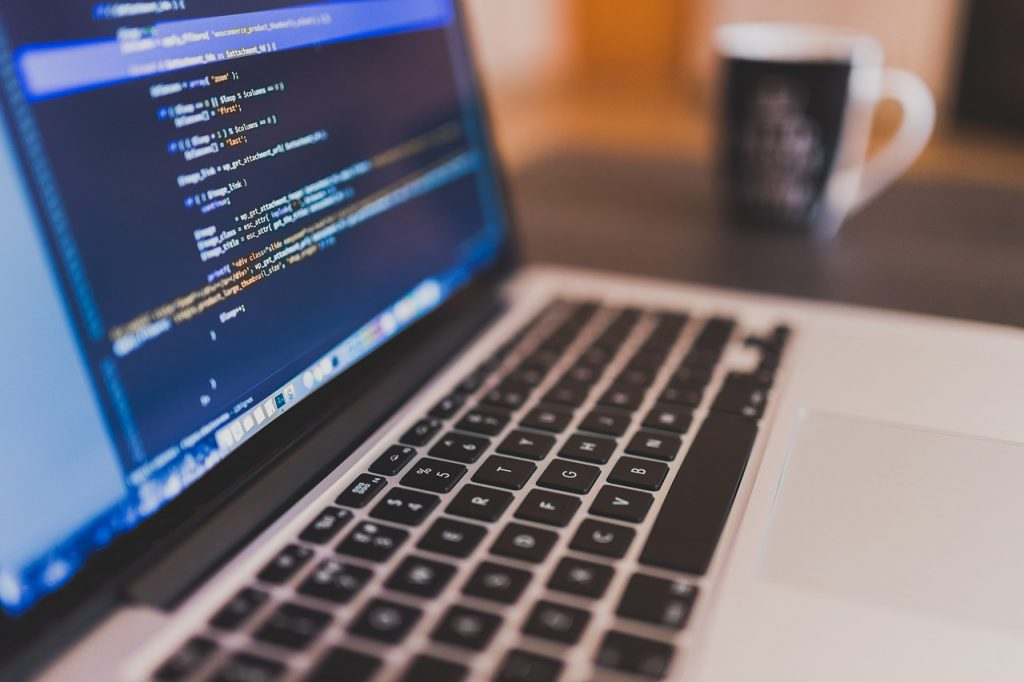 In the fast-changing environment of software development, technologies come and go rapidly, updating with every new iteration of hardware and infrastructure. By comparison, Ruby On Rails seems to have been around forever, seeing its first release way back in 2005 – ancient history in development terms. While it’s been written off several times since then, Ruby On Rails has kept pace with the changes, and still has a lot to offer.

First, a little background. Ruby On Rails came into life as part of a project management tool called Basecamp and quickly found support from industry giant Apple. This was significant: two years later, the first iPhone was released, and the basic functionality of Ruby On Rails, with its approach to templates and relatively simple default structures, was a solid and easily-customizable framework for developing web apps in the blossoming mobile computing market. Since then it’s undergone several updates, improving functionality and adding new services, but always with the same basic philosophy underpinning it all: only change what you need to. Recently, this has added features like Active Storage – a way to upload directly to the cloud, and Credentials – a souped-up security update.

Inevitably, one person’s maturity is another person’s obsolete, and there have been some saying that Ruby On Rails’ time is up – but it has maintained its popularity over time, and there are several good reasons for that. One is that maturity itself: when technology has been around long enough, its quirks, issues, and limitations are well-known, and often have workarounds or other options available. After all, knowing the limits of what you’re working with is highly beneficial if stability and predictability are important to you. Another benefit of a mature technology is the large community of Ruby on Rails development companies and users that inevitably grows around it. This gives a huge knowledge base to call on, and you can be sure that someone out there will have answers to any queries you might have. That community is also a job market; with a far larger demand for Ruby On Rails developers in the IT software recruitment market than many other frameworks, you can be sure that the talent pool will be maintained.

Because it was designed from the ground up to work from standardized structures, Ruby On Rails doesn’t run as quickly as some more modern frameworks which are built with speed in mind. This has got it some bad press, but while speed is important, more often these issues come from overcomplicating development projects to the point where standardized frameworks suffer. With a well-designed approach to its implementation, Ruby On Rails can deliver great results, such as for global companies like Airbnb, GitHub, and Basecamp.

Another issue that has cropped up from time to time is scalability. Having a framework which doesn’t let your business expand can be a huge stumbling block for any organization, and Ruby On Rails was the subject of much discussion when Twitter switched from it to Scala. However, it has often been found that issues with scalability stem more from incorrectly implemented configurations of Rails and other frameworks working alongside it; without parity between different elements, issues like scaling will be a problem no matter what framework you use. For simple, robust and reliable development, Ruby On Rails is still one of the best options out there, and if you work with experienced and proficient developers you will find it more than meets your startup development needs.