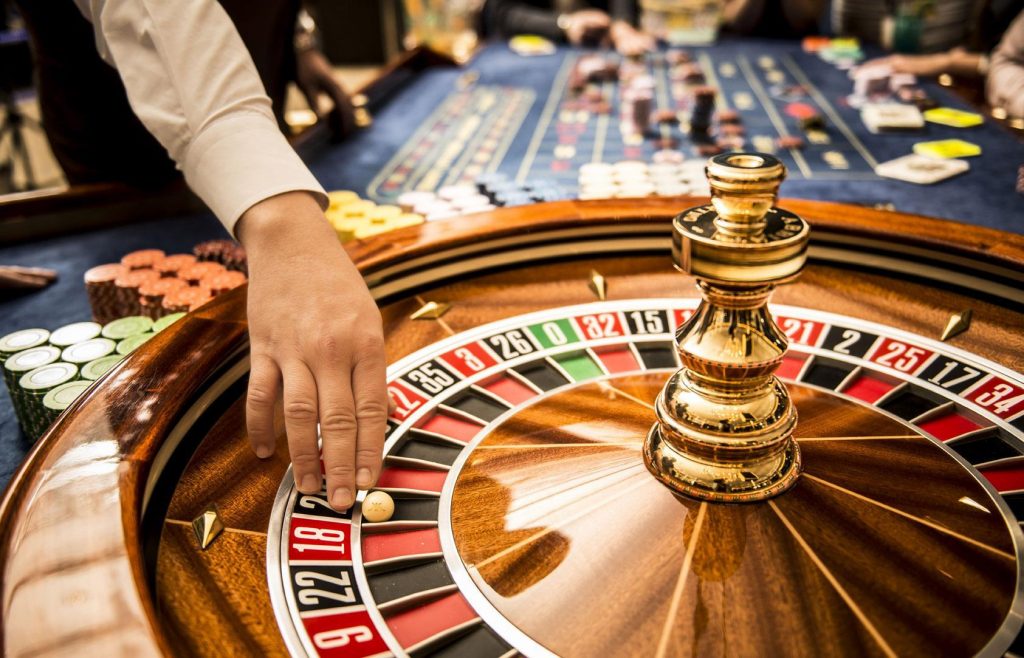 Humans have been engaging in games of chance for centuries, and the allure of these games keeps on growing with time. Not only do these games provide a means for like-minded people to bond but can also be profitable under the right circumstances.

The scope of these games is wide and encompasses any game whose outcome isn’t predetermined. From dice games to card games to computer-based games, games of chance come in many forms and shapes. In this roundup, we’ll delve deeper into games of chance, and explain why their popularity has been on the rise over the years.

What Is a Game of Chance?

A game of chance is by definition, any game whose outcome is influenced by a random number generator in which players may choose to wager money or anything of monetary value.

Some of these games may require some skills to play them but most of them require no skills at all. Simply put, games of chance rely more on luck than skills. And any game that leverages luck and where the money is at stake is a gamble.

That being said, nearly all casino games you’ve encountered qualify as games of chance. This includes slot-based games, roulette, and a ton of table games.

Games of chance have been around since the early civilizations, proving that humans have been playing around with odds for centuries. Today, games of chance have taken a new turn and have become a solid source of revenue for the governments that have legalized gambling.

For instance, the UK government received a staggering £14.5 billion gambling yield in 2018, according to statistics from the UK Gambling Commission.

Why are Games of Chance so Popular?

Casino games and other games of chance are increasingly becoming popular especially in the Scandinavian countries (check out this site for playing casino games in Sweden – casumo.com/sv).

But why is it that humans are increasing becoming fond of playing games of which they have no influence over the outcome whatsoever? Or simply put, why are games of chance increasingly becoming popular? Read on to find out.

The stakes may be high, but it’s only in the world of gambling and lottery where you can earn money without having to work or strain.

Take the UK for example, nearly two-thirds of the adults’ population play the National Lottery. This is a perfect example of a game where participants have zero influence over the outcome, yet millions of people play it.

The possibility of winning big which could potentially change the winner’s life forever. The same logic applies to casino gambling.

Many people venture into online gambling with hopes of winning, drawing inspirations from a few who have won big. However, remember that only a minority of people win. The house always has an edge and the odds are stacked against you. This is why it is important to never gamble more than you can afford to lose.

2. The Simplicity of the Games

Games of chance are very easy to play.

In most cases, no skills are needed to play these games. No need to learn complicated game strategies or tips on how to defeat your rivals. All you have to do is simply enjoy the game. You don’t even need to know the dynamics of the game since nothing you do will influence the outcome.

3. The Games are Fun to Play

Even if you lose to your rivals, you still get to enjoy the game, as most of the games of chance available today are fun and entertaining to play.

Take Bingo, for example, many people play this game for fun. Bingo is a social game, and chatting with other players makes the game more entertaining. Many online games of chance have chat features that allow players to share ideas and have a generic chit chat.

What’s your take on the popularity of games of chance? Share with us in the comments section below.