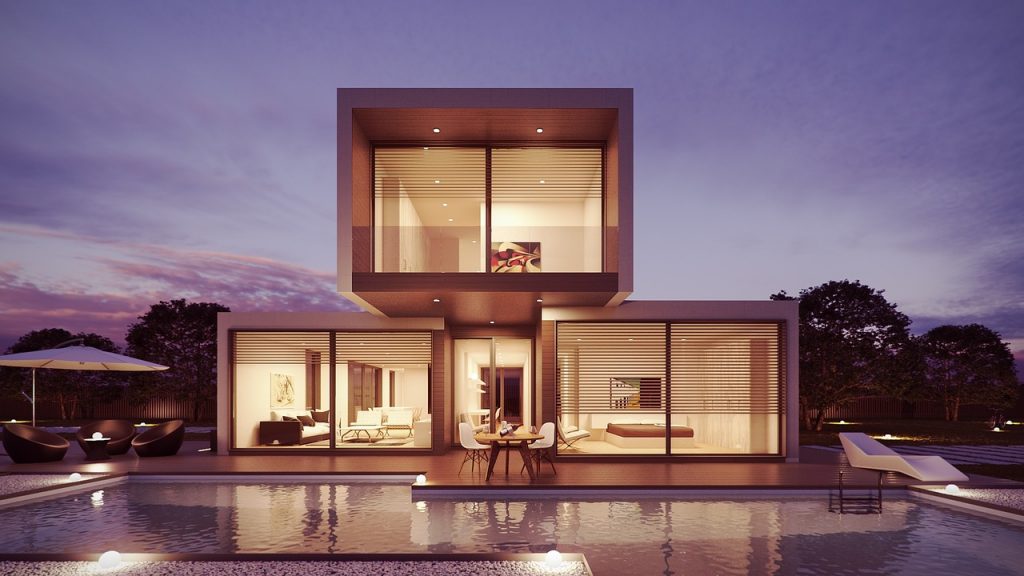 Whether you’re thinking of buying or selling, it’s important to keep an eye on real estate trends to know when the best time is to make your move.
These five trends are some of the most important to watch.

A Buyer’s Market is Slowly Developing Across the Country

While it’s been a seller’s market for years now, developing shortly after the 2008 financial crisis, things are changing. Many would-be buyers looked at calculators to determine the answer to the question “how much home can I afford”, only to end up disappointed, finding little to nothing available in their price range. But better news for those buyers may be ahead.

A buyer’s market tends to develop when the housing supply meets or exceeds demand. That often results in more price reductions and sellers that are more motivated to get offers. According to MarketWatch.com, there may be several reasons the market is changing. One is that because fewer households are developing due to declining birth rates in the U.S., the demand for single-family homes is reduced as well. The millennial generation, now the biggest source of potential homebuyers, are dealing with a record amount of college debt – $1.6 trillion, meaning many are still struggling too much financially to be able to purchase a home.

More and more new home construction has been popping up around the country. That will help in areas where there have been housing shortages, of course also contributing to the gradual development of a buyer’s market. The top five towns with the biggest construction booms according to Realtor magazine include Dallas, Houston, New York, Atlanta and Phoenix.

Mortgage rates had been on the rise, and many industry analysts predicted in January 2019, when the rate was around 4.7 percent, that it would rise to 5 percent before ultimately falling to around 2.5 percent by the end of the year. But the rates have steadily been falling since April. Average rate on a 30-year fixed mortgage fell from just over 5% in November 2018 to about 3.87%, giving buyers more purchasing power.

Equity Will Continue to Increase, But Not for Long

While equity has continued to increase anywhere from 2 to 6% over the last few years, when 2020 rolls around that’s expected to change, so if you’re thinking about selling, you might want to do so before that New Year’s countdown.

Rents have been steadily increasing for years and continue to do so. In San Francisco the median rent is already a staggering $4,500, but the major cities with the highest rent increases recently include Detroit, New Orleans and Long Beach, reports CNBC.

There aren’t as many rentals available either, with more and more homeowners choosing to rent out houses via Airbnb or as other vacation rental options.