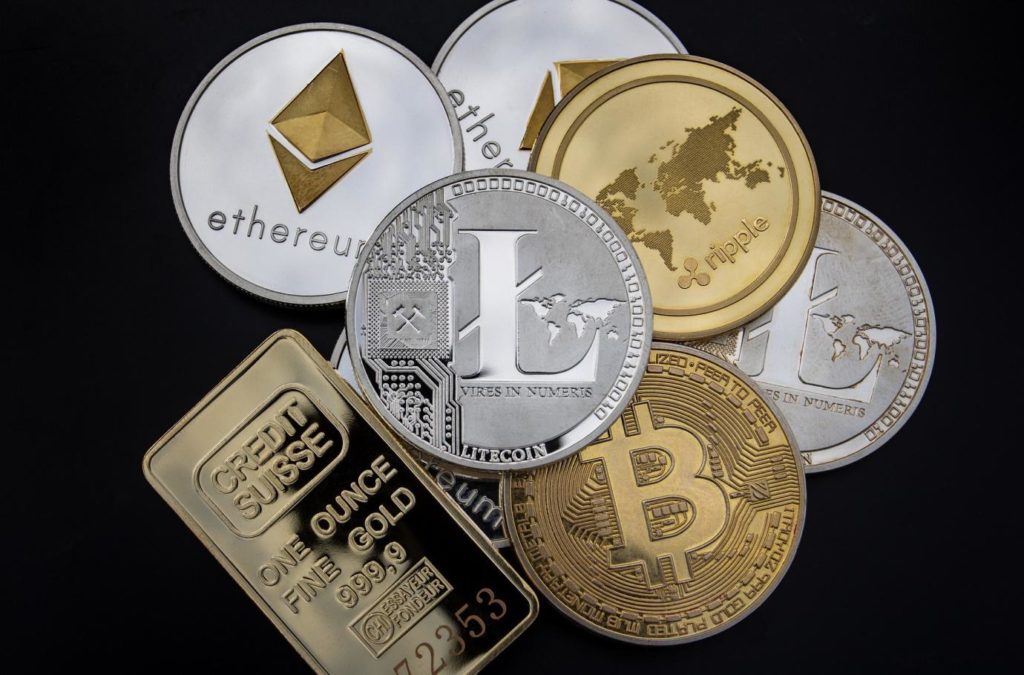 Crypto space has seen a stable rise during the year of 2019. The year transformed the progress attained during previous years and transformed into further advancements and awareness of cryptocurrencies. Businesses as well as individuals increased their understanding of the internet currency and saw wide acceptance among various governments across the planet. Significant growth was witnessed in the market as far as the engagement of multiple corporations, banks and governments were concerned. Above all, the launch of Libra cryptocurrency by social media giant Facebook is self-evident that significant business houses are paying close attention to the blockchain. In terms of marketing, the crypto space saw a rise of acceptability among the general public and has passed through the process of misinformation during the year of 2019. With 2019 having passed, the new year has brought in various speculations and expectations for the crypto space. It is anticipated that cryptocurrencies will enter into a more realistic phase, therefore, creating contest among already existing companies.

Cryptocurrency is giving the idea of a future currency to its users. The year will see maturity in understanding, perception, and technology in the domain. Multiple corporations will be launching market fit products and upgrades like Ethereum with ETH2.0, codenamed Berlin and the third generation blockchain projects to meet the competition. This will help the industry to make a mark and create a more mature network for safety and convenience in the process.

The Bitcoin halvening is on everyone’s mind. According to Forex Academy, it is the process where the amount you get becomes half once you mine a block. This, in turn, limits the supply. However, the impact is yet to be anticipated for 2020. However, if we consider the previous cases, it can be observed that halvenings had led to larger prices and bull run in 2017.

The regulation may see an impressive rise as well as a downfall in certain areas. China has already banned cryptocurrency from Weibo. The EU is passing stringent regulations. But countries like the US, France, Germany, and Iran have started to implement laws and provided licenses for the hassle-free use of cryptocurrencies. This has led to a change with Facebook introducing its digital currency, Libra. The rumors have that China may be launching its crypto-currency. The wide acceptance of cryptocurrencies and assets are expected to rise in the year of 2020. 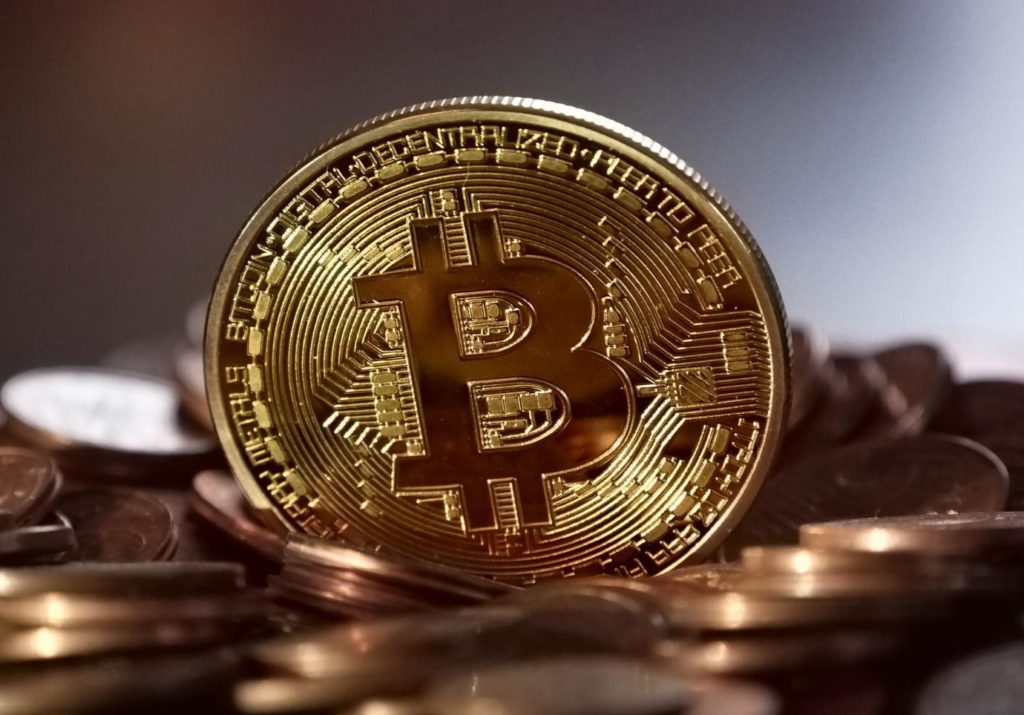 Clean up of Tokens:

As the market pressure develops and more emphasis is laid on the quality of cryptocurrencies, the so-called zombie tokens will be delisted and replaced by the much mature and market fit ones. The majority of tokens will cease trading and the new tokens launched will be few. It is anticipated that not more than 1000 tokens will remain in the market.

The financial business will continue to dominate the crypto space, whereas non-financial institutions will remain reluctant in investing in the sector given the misinformation. Though, various new names are expected to rise during the year toughening the competition, non-financial
companies may reconsider their involvement in the business. Amazon and Microsoft have already started to build their services around the blockchain giving the impression that the mainstream of the digital currency is no longer a dream.

As the prices of cryptocurrencies are expected to stabilize, this will persuade many banks to join the market as the education as well as the technology matures. The year will see a rise of sponsors and cryptocurrency payment systems gaining momentum. More and more banks are going to enter the crypto sphere, and the new market may see big houses joining the line.

The year 2019 has seen remarkable growth for the Crypto space and its rise is expected to continue. Countries like India and China that had earlier banned the digital currency have hinted towards giving way for the developments of the currency. 2020 is about to see a stable market of cryptocurrencies with big names and small names trying to make their mark in a futuristic industry. However, the competition would toughen between new and existing companies, and many of the start-ups may not survive. But the quality is anticipated to be more realistic as well as mature.