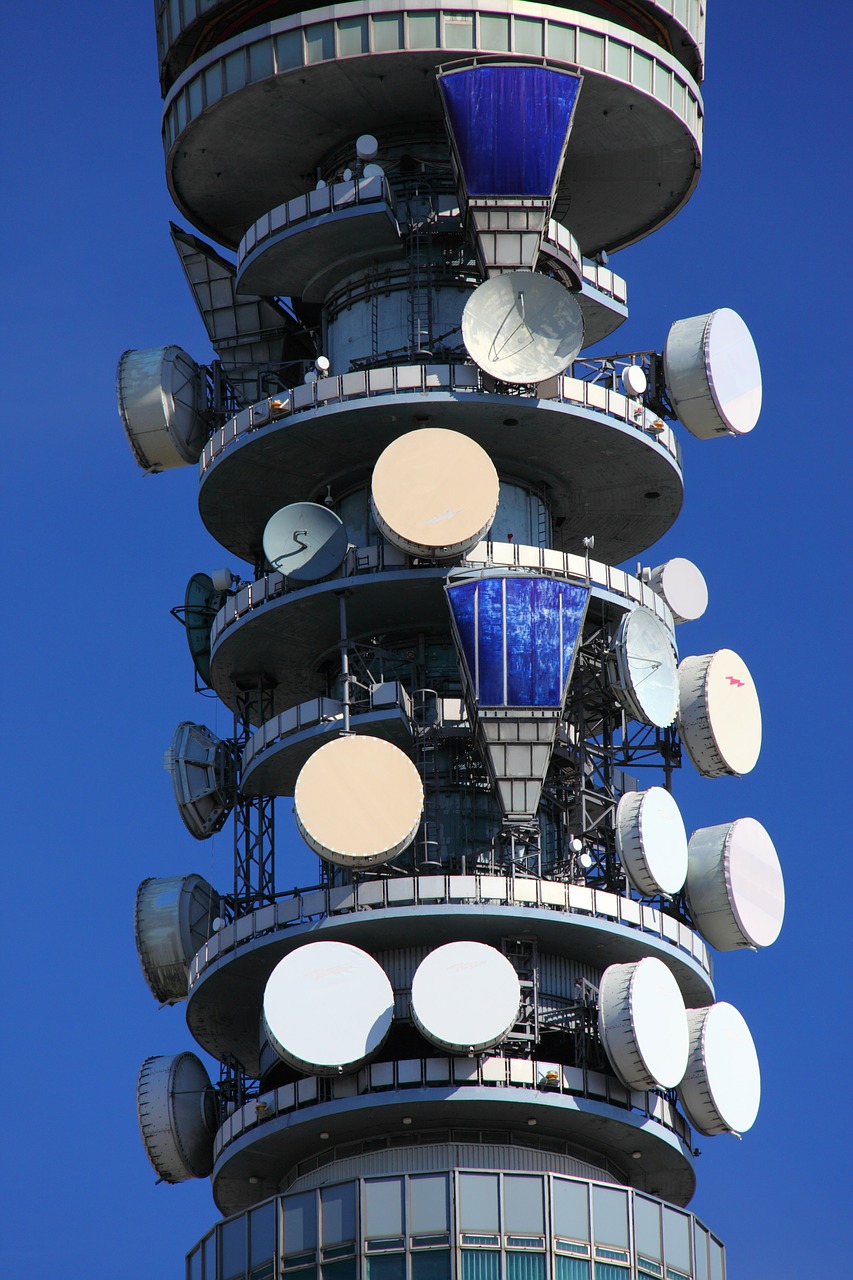 It’s tough to deny the prevalence of telecommunications companies in the daily lives of consumers — although demand is shifting from traditional cellular services toward high-speed internet and video, of course. Your phones, TVs, and computers are all reliant on the services provided by these companies. And these are four trends emerging in the telecommunications industry that are set to change things forever.

For a few years, 5G has been a word thrown about in conversations about the future. But now, the future is arriving and we’re starting to see 5G emerge into the world.

What is 5G exactly? It’s the fifth generation of standardized network connections. Essentially, it’s a new way for people to connect devices to the Internet. There are a few key benefits to this new kind of network:

It’s going to be significantly faster than other networks, up to 20 Gbit/s. Things can get done much faster on a network with that kind of capability.

There’s less delay, which means the experience of using 5G will be essentially seamless—especially when compared to past networks.

It also has applications for connecting smart devices, which is going to enable the Internet of Things.

It’s pretty safe to say that 5G is the biggest thing happening in the telecom world right now—and for good reason. This shift is going to completely change how people all over the world use their devices and the Internet forever.

It’s tough to find an industry that’s not being affected in any way by the rise of artificial intelligence. The telecom world is certainly being shifted by the power of AI. There are a few ways AI is critical to telecommunications today.

We’re all familiar with chatbots by now. It should come as no surprise that telecoms are some of the biggest users of virtual assistants and chatbots. These can be super helpful for engaging with first-line customer requests. Bots can actually improve customer satisfaction while also streamlining backend processes.

Artificial intelligence is also playing an increasingly critical role in business intelligence for telecommunications. In today’s world, the most powerful data analytics software is being powered by AI. ThoughtSpot is one example of a platform harnessing AI to automatically uncover actionable insights from within stored data. Technology like this is making it so telecoms can use data to improve decision-making across the board, which can, in turn, drive better business outcomes.

The merger of AT&T with Time Warner was one of the biggest business deals ever. And it seems like this kind of massive consolidation is going to become a more common practice in the telecom world. In essence, the people who provide the means for content, such as cable and the Internet, are increasingly becoming interested in owning the content itself. Consolidation and vertical integration within the telecom industry are going to continue making these organizations major players in the business world going forward.

The Internet of Things

The Internet of Things (IoT) is another one of the top trends currently playing out in the telecom world. The idea behind IoT is that it’s going to connect physical devices in the same way that we connect with others over the Internet. This kind of connection can allow devices to autonomously interact with one another, which will create vast webs of self-powered technology.

While the IoT is still in its initial stages, this form of technology has a huge potential in the near- and long-term. Furthermore, it needs 5G network technology in order for many devices to sufficiently connect with one another.

IoT also has plenty of potentials to streamline things within the telecom industry itself. Using the power of IoT, telecoms will be able to create a far more fluid grid that can theoretically work with almost no downtime.

Telecom companies are some of the biggest organizations in any industry. They provide extremely useful services for people all over the world. These trends are going to have a big impact on how they provide services for the foreseeable future.