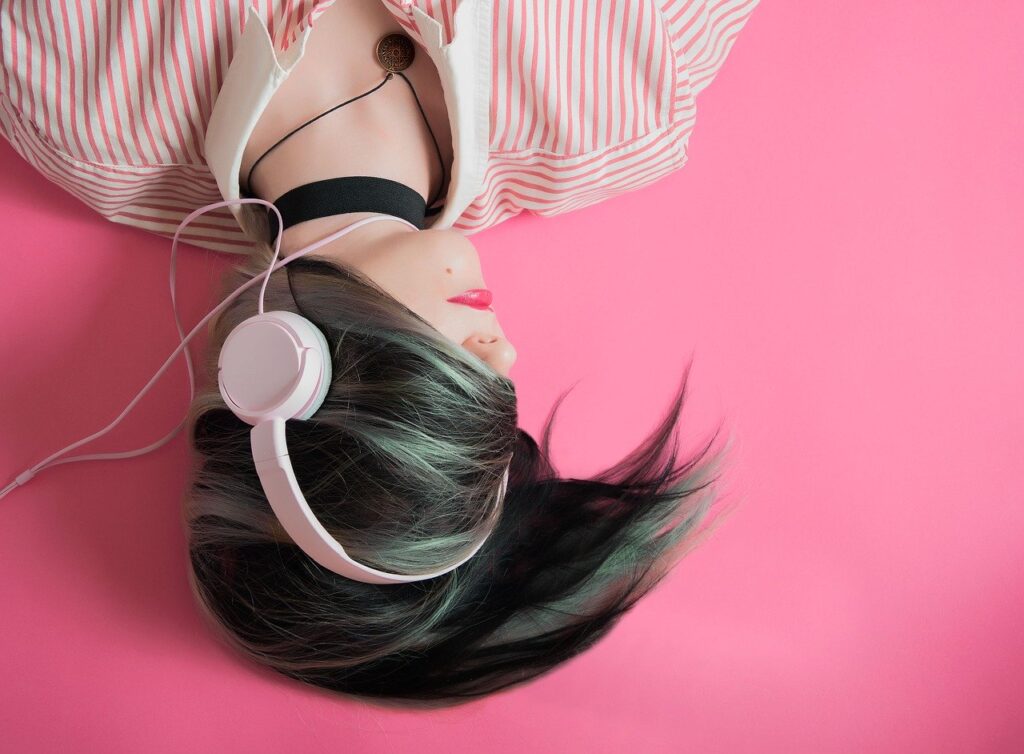 Justin Bieber, Ed Sheeran, and Calvin Harris have been involved in more hit songs in the United Kingdom than any other artists over the last decade, according to research from Betway. In the company’s The Pound of Music, it’s taken a look at the international charts from 22 countries to determine what the most successful songs from the past decade have in common.

Bieber, whose “Despacito” with Luis Fonsi, “I Don’t Care” with Sheeran, and “Love Yourself,” are at No.s 4,7 and 12 on Betway’s table, respectively, has been one of the biggest names in the music industry for a number of years. Major Lazer’s “Cold Water,” featuring Bieber and MO, ranks at No. 18 on the table.

The artist recently launched a defamation lawsuit against two women who accused him of sexual assault.

Meanwhile, Sheeran’s “Shape of You” was the second most successful track, beaten only by Drake’s “One Dance,” and spent 14 weeks at No. 1 on the charts. “I Don’t Care” performed alongside Bieber, was at No.7 with an eight-week stint at the top. His “Perfect” spent six weeks atop the standings and is at No.11 on Betway’s table.

The 29-year-old hails from West Yorkshire, England, and went from being known as an acoustic guitar player to one of the biggest names in pop. His debut album saw him include a host of other instruments, prompting millions in sales. His rise to stardom toom just a few years and, just recently, he reached a never-before completed feat via YouTube.

Sheeran is now the first musician to have two videos surpass three billion views on the platform. “Shape of You” passed the mark years ago and is quickly approaching the five-billion milestone; his “Thinking Out Loud” recently hit the three-billion mark.

Harris, on the other hand, is a Scottish singer, songwriter, DJ, and producer. The 36-year-old gained popularity for singles “We Found Love,” “This Is What You Came For,” “Summer,” “Feel So Close,” “Outside,” “Feels,” and “One Kiss.”

“We Found Love,” a collaboration with Rihanna was a marked success, hitting the No.1 spot on the US Billboard Hot 100 in 2011. Per the chart below, it spent six weeks as the top hit internationally.

Harris, who founded a label called Fly Eye Records in 2010, has produced five studio albums. His “One Kiss” with Dua Lipa is at No.8 on the chart, having spent eight weeks at the top. “Promises,” a collaboration with Sam Smith spent six weeks at the top of the charts and is berthed at No.15 according to The Pound of Music research.

His “Giant” was the most streamed song in the UK in 2019, according to data from the licensing company, PPL (H/T Dancing Astronaut). The firm keeps track of radio broadcast and TV activity and, per recently published data, notes that the Harris track, a collab with Rag’ n’ Bone Man, was the subject of the most streaming in the aforementioned region last year. Sheeran and Bieber’s “I Don’t Care,” mentioned above, was at No.5 in that regard.

PPL also revealed that Sheeran and Harris were the No.1 and No.2 most frequently played artists in the UK.

Bieber has involvement in four songs in the top 20 where it pertains to Betway’s research while Sheeran and Harris each had three. That’s more than any other artist over the stated period. Drake is next, with two such hits: “One Dance” and “God’s Plan.”

The research for the table above was undertaken in order to determine what made the songs noted as successful as they were. Several factors were taken into consideration – mainly key, tempo, time signature, genre, energy, and danceability. Based on that data, Betway was able to come up with the requirements for a song to become a top hit in a particular country.

Danceability is one of the biggest aspects for plenty of listeners and, when it came to that, Mark Ronson and Bruno Mars’ “Uptown Funk” was the obvious winner with a score of 86 out of 100. “Blurred Lines” by Robin Thicke, T.I. and Pharrell Williams was right behind with a score of 85.

“Despacito” and “Cold Water” topped the energy category, both scoring 80 out of 100.