The must-see movies of the year so far

When it comes to having a relaxing night in and switching off after a hectic day at work, the favorite choice for so many of us involves a movie or two. Drink poured, feet up, television turned on – what more could you want? Perfection.

Other forms of entertainment have their merits too, of course. Gaming is a popular choice for so many, be it causing havoc on Fortnite or playing online roulette responsibly, alongside other relaxing activities such as cooking, reading, or getting lost down a YouTube wormhole. The options are endless in our technologically advanced world. When it comes to movies, though, it is especially the case thanks to the introduction of streaming services such as Netflix and Amazon Prime.

With the year firmly underway and several movies already released, we thought we’d go through some of the best to have hit our screens so far. Hopefully, some of them will make it onto your list! 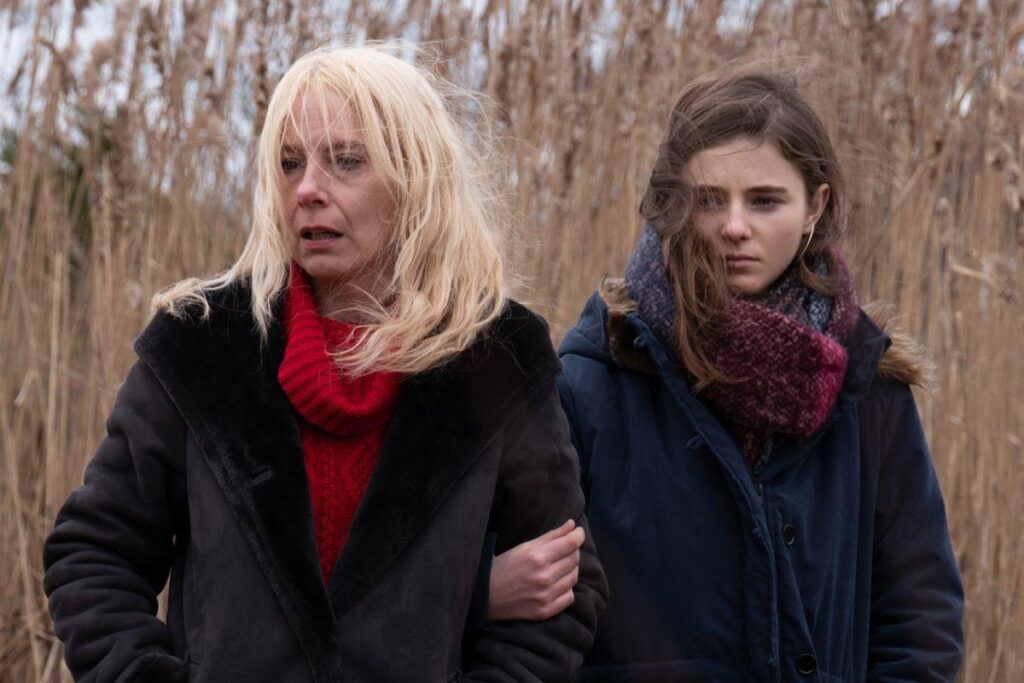 Available on Netflix, Lost Girls follows the story of a mother who is searching for her missing child. Shannon, a prostitute from Long Island, vanishes in strange circumstances, sparking her mother into action as she aims to get more help from the disinterested authorities who appear to be doing nothing to help her. The systematic failings are clear to see, especially after more and more bodies were found in the area. A powerful and emotionally bleak tale, Lost Girls is a compelling watch.

Playing a basketball coach in crisis, Ben Affleck is tasked with changing the fortunes of a failing college team in need of some expert coaching. A good, honest sports movie, The Way Back is an enthralling watch as you follow the journey of a bitter ex-athlete as he attempts to battle his personal demons, alongside helping a squad of basketball misfits. Directed by Gavin O’Connor, The Way Back is well worth seeing, especially for fans of the sport.

Vanity, status, and greed are at the center of this excellent movie directed by Cory Finley and starring the likes of Hugh Jackman, Allison Janney, and Ray Romano. Charting the downfall of Roslyn School District superintendent Frank Tassone, the movie takes a turn for the worst when his fellow officer is found guilty of making personal transactions using the school’s credit cards. Hugh Jackman’s performance as Frank Tassone is exceptional, with new waves of emotional complexity exposed throughout the movie.

Color Out of Space 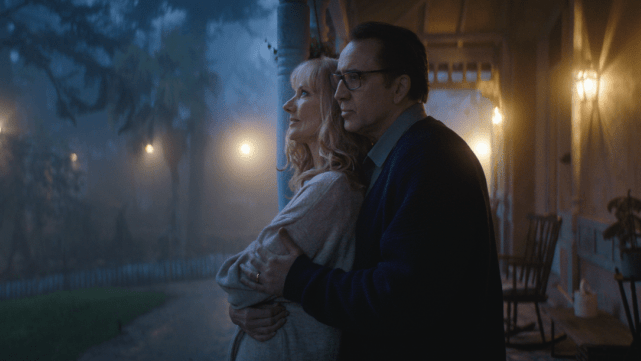 A psychedelic adaptation of H.P. Lovecraft’s short story from 1927, Color Out of Space combines both science fiction and horror to create what is easily one of the best movies of the year so far. Nicolas Cage plays a farmer who shouts at his collection of alpacas. Still, the film really kicks off when a meteoroid crashes on his land, shooting purple light all over his property and infecting the water supply in the process. What exactly is it? An alien? You’ll have to find out for yourself, but trust us, it’s worth it.

Kelly Reichardt has produced another powerful, thought-provoking creation. First Cow is an adaptation of Jonathan Raymond’s novel The Half-Life. It is the story of two business partners who sell oily cakes, only for their operation to be exposed after their product contained stolen milk from a wealthy dairy cow owner. Their attempts to operate above their socio-economic station become exposed due to criminality. Subsequently, potential disaster is on the horizon, but will they escape it? First Cow is a superb movie focussing on male friendship coming up against a capitalist enterprise.