Great Games That You Can Play for Free 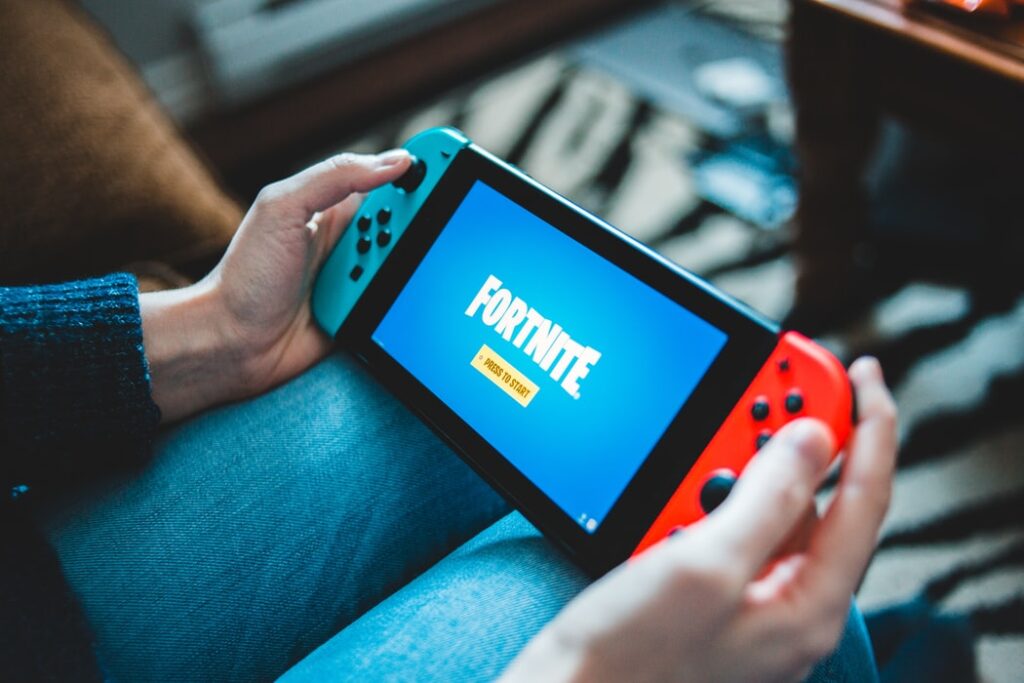 Gaming is an incredibly popular hobby enjoyed by around 50% of Americans and around one-third of the rest of the world. It’s a great way to relax and unwind, escape into a different world, and even meet new people that share a common interest.

The way we play video games has changed over the years, with many of us choosing to ditch our consoles and computers and switch to playing on our mobile devices. This trend has also seen the number of publishers choosing to offer their games for free increase almost infinitely.

On just about every platform, there are now thousands of titles that can be downloaded, installed, and played without having to spend a penny. If you like the idea of enjoying a quality gaming experience without handing over any cash, here are some of the best free games you can play right now.

The free-to-play version of Fortnite was one of the earliest titles to be released in the battle royale format that has now been copied by several other big names in the industry. It’s a shoot’em up game that sees you and 99 other players skydive onto a fictional island where you’re required to scavenge for tools and weapons to improve your chances of survival.

Playing alone or in a group, you can construct defences or go on the offensive to attack others.

Over time, the map shrinks, forcing players to get closer together and making it harder to survive.

You can enjoy Fortnite on a range of different devices, including PC, macOS, PlayStation 4 and 5, Xbox One and Series X/S, Nintendo Switch, iOS, and Android. It also supports cross-platform play, meaning you can battle your mates, no matter what devices you own.

Deal or No Deal – What’s in your box?

Deal or No Deal – What’s in your box? is a popular video slot game that combines a progressive jackpot, multiple bonus rounds, and one of the most popular TV game shows of all time.

Available on PC and mobile devices, this five-by-three slot game packs in 20 win lines and many references to the original TV show, including the Banker, the famous red boxes, and the two columns of red and blue box values. In addition to the free spins promotions offered by online casinos, you can also pick up even more opportunities to spin the reels for free thanks to Deal or No Deal – What’s in your box?’s bonuses.

Counter-Strike first appeared on PCs back in the 1990s as a first-person shooter. After several sequels, the franchise was rebooted in the 2000s, with Global Offensive, which went on sale in 2012, being the last main-series title.

Despite being nine years old, CS: GO continues to be a popular game today and is even used in numerous e-sports events around the world. This continued success is primarily thanks to a string of updates released for the game that added character and weapons customisations.

After an update in late 2018, CS: GO was turned into a free-to-play game that can be downloaded through Valve’s Steam platform. This update also added “Danger Zone”, which is a battle royale game mode that helps the game keep up with the demands of gamers.

All of the traditional Counter-Strike modes are still available, including Arms Race, Competitive, and Deathmatch. 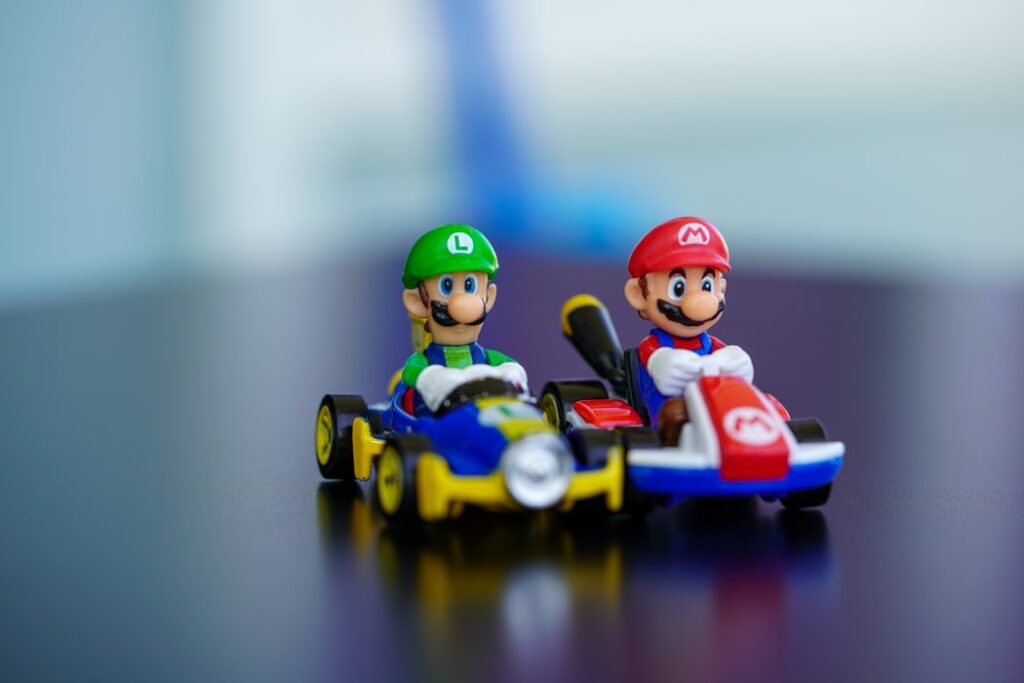 Nintendo has made many great game franchises over the years, including Animal Crossing, Donkey Kong, and Zelda. Its most successful franchise of all is Mario, and Mario Kart has become one of the world’s most popular racing series.

For a long time, gamers that wanted to burn some virtual rubber around legendary tracks like Rainbow Road and Peach Beach would have to buy a Nintendo console like the Switch or DS. However, with the release of Mario Kart Tour in late 2019, this is no longer the case.

The free-to-play version includes many of the best tracks from the previous games, as well as some new street circuits in real-world cities like London and New York.

All of the usual Mario Kart features are there too, including power-ups and super-fast starts.

Mario Kart Tour is available for free from both the Apple App Store and Google Play Store, making it compatible with most modern mobile devices.