DIY Smoking Devices You Can Make with Household Items

You’ve just arrived home, excited about a relaxation session you planned out. There’s a problem, though. A crucial piece of the puzzle is missing – your smoking device.

You don’t have to call it quits if this happens. There are plenty of household items that effectively replace traditional methods, even if you’re not all that crafty.

Apples make for delicious, eco-friendly pipes to spice up your night. 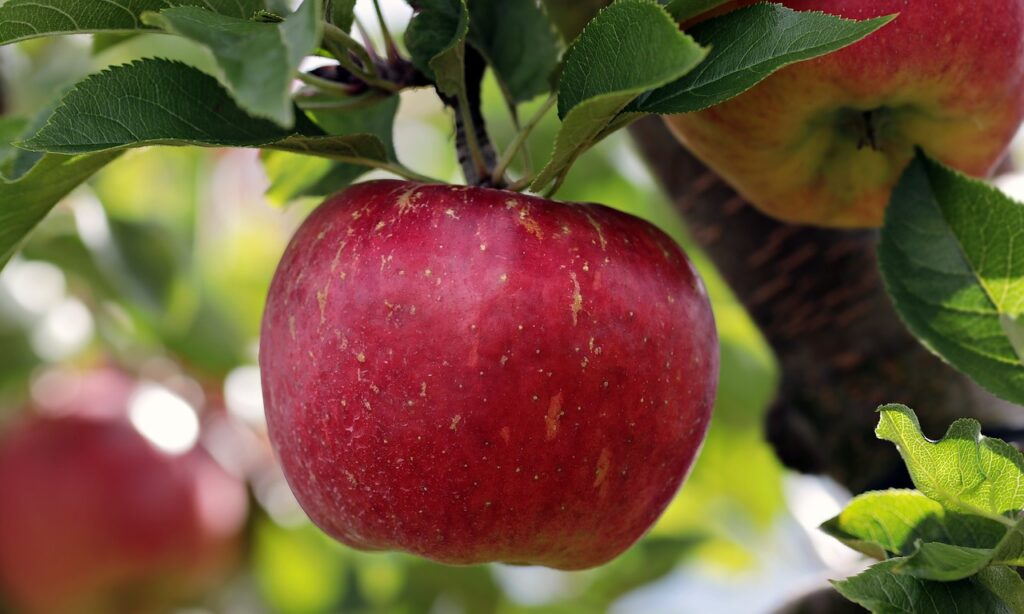 While not as commonplace as apples, pumpkins are fantastic at-home smoking devices, too. Plus, since they come in all shapes and sizes, you can experiment and bring a big one to a party or add some extra herbs to the mix.

While it doesn’t look as neat as a glass bong, you have to admit that pumpkin spice never tasted so good!

It’s not as healthy as the previous two ideas, but the waterfall is a cheap, convenient solution for a quick at-home smoking session.

Throw away the rest as soon as possible to avoid the nasty smell of melting plastic.

This clever solution makes smoking as simple as disassembling a metal pen. It works as a one-hitter, offering a high on the go.

The pen pipe looks unassuming in the trash, but if you know how to clean a one-hitter, you could reuse it, too. 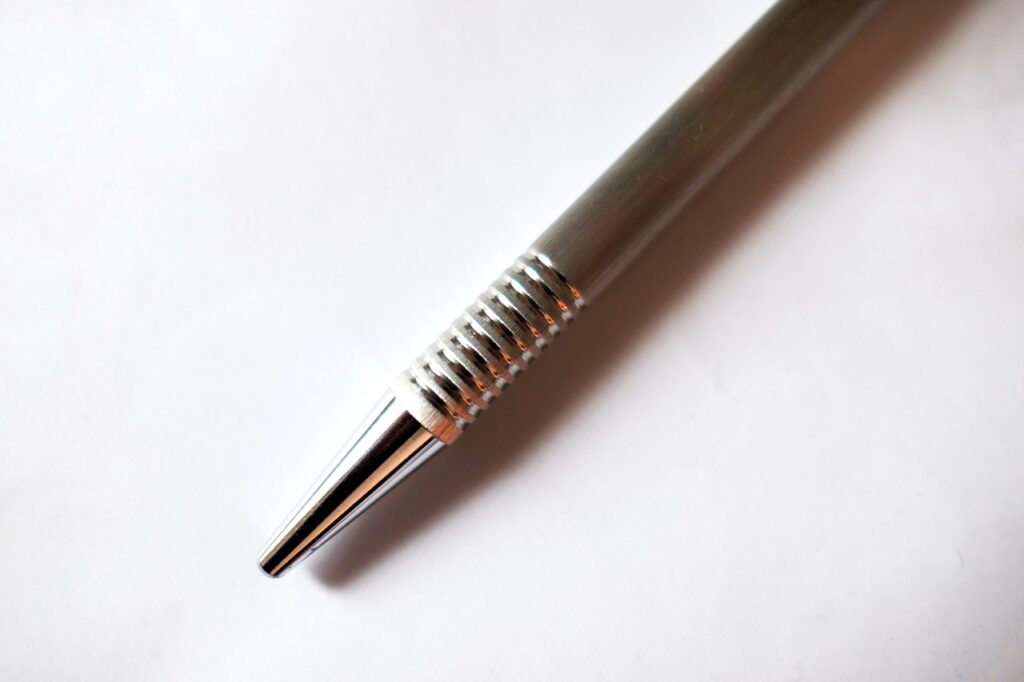 If you were planning to wind down with some weed, you’re sure to have some cans of soda lying around. Instead of sitting around in despair, empty one, and turn it into a pipe.

Give these ideas a shot if you’re missing a pipe or surprise a friend with one on your next smoking sesh.