Sports betting is gradually becoming a thriving industry, contributing about 30-40% of the world’s gambling market. For many people worldwide, sports betting has added extra excitement to the tournaments and events they watch. It also provides an easy way to make extra money if you’re lucky. So, which sports events with the largest betting volumes would likely give you the thrill you seek? Below is a list of the best bet-on sports events.

About 3.5 billion football fans across the globe prepare themselves to follow the exciting football event, the FIFA World Cup, every four years. This means that this one-month sports event brings several betting opportunities for bettors. The ease of betting on football matches also makes this sports event suitable for bettors. Betting officials estimated the worldwide bet to be about £188 million during the last World Cup; however, this is not an official figure.

The Grand National is one of the most significant and most-anticipated horse racing events worldwide. Hosted in the UK and attended by members of the Royal Family and A-list celebrities, this event is challenging and competitive. It also ranks up a following of about 600 million people. In 2017, the Grand National reported its total wagers to amount to a whooping £300 million. Betting on the Grand National is more accessible if you hire bookmakers or bookies to facilitate your bets. Websites such as BookiesReviews have a list of honest and reputable bookies you can read reviews on and employ.

The Superbowl is one of America’s grandest and most-watched sports events. Although it is a big hit in America, it has managed to gain interest amongst bettors inside and outside the country. Last year’s Superbowl ranked up a total of $7 billion, which is roughly about £ 5 million.

Apart from the FIFA World Cup, another anticipated sports event organized every four years is the ICC Men’s T20 Cricket World Cup. Cricket fans and bettors, found mainly in Europe, Asia, and Southern Africa, prepare for this One-day sports event. This year would be even more exciting as fans and bettors alike can enjoy the game after its cancellation last year due to the Coronavirus.

Nothing beats watching your favorite fighter win like predicting they would and winning big from it! The dynamics of boxing create the opportunity for new talented boxers to showcase their skills and increases the thrills that come with the game. In 2017, the Mayweather and McGregor fight brought about over £1 million worth of wagers. This is likely to increase this year as boxing fans and bettors have an exciting lineup of matches to look forward to, such as the much-awaited fight between Anthony Joshua and Tyson Fury.

Although these sporting events have large betting volumes, it is not an indicator that bettors win all bets placed. Betting is an easy way to make big money, but you should do so responsibly. 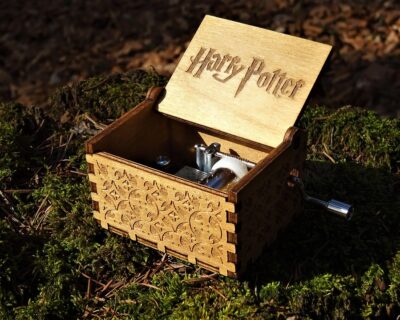 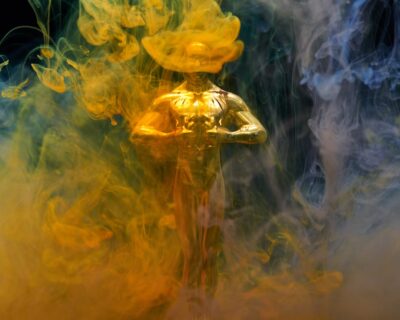 The 2021 Oscars – The Biggest Year Ever for the Academy Awards?