While Bitcoin’s meteoric ascent has captivated the crypto discussion in the past year, the sector’s lesser-known virtual currencies may see greater growth in the coming months. As the sector advances into the forefront, investors using crypto trading apps may also want to keep tabs on several alternative cryptocurrencies and tokens that have the opportunity to break sales records in the next year. 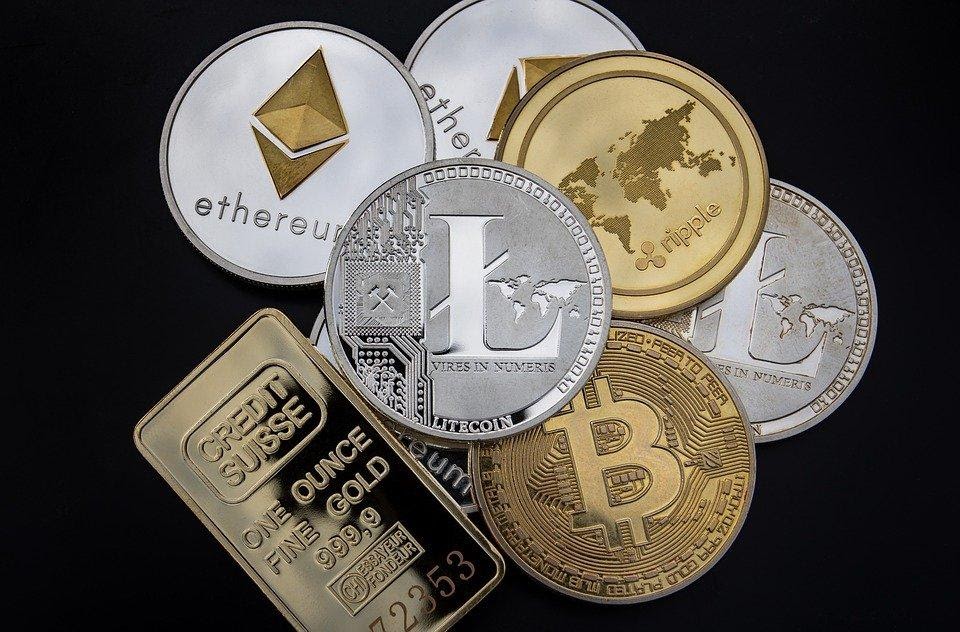 What is propelling Ethereum, the second-largest cryptocurrency by market value, to new heights? Is it just publicity, or is there more to it? Sure, speculative fervor fuelled by non-fungible tokens (NFTs) and anticipated blockchain improvements drove Ethereum’s past meteoric rises. The increasing usage of this altcoin’s technology in decentralized finance (DeFi) apps is another driver of the current rise.

Binance Coin was introduced in 2017 by Binance, the biggest global crypto exchange by volume. The currency may be traded for other cryptocurrencies or used to pay transaction costs on the Binance market. Despite the Federal Reserve’s statements to the contrary, Bitcoin is proving to be a great store of wealth. However, the BNB coin has a function that goes beyond its monetary worth. Ethereum, as we all know, has played a significant part in the NFT frenzy, but ETH isn’t the only cryptocurrency supported by NFT; BNB wants to be a part of this as well.

Cardano is among the greatest performing cryptocurrencies on the marketplace of late. To begin, Cardano’s enterprise platform explains how the firm is developing a system that may be used in learning, commerce, banking, and medicine. A similar thread runs across these sectors, preventing them from operating efficiently. And the reason for this is because they are very centralized. They figured one of the main reasons why certain cryptos aren’t widely adopted is because there are few to no real-world applications, and they have bridged that gap.

While the names mentioned above are well-known in the crypto world, Dogecoin is now much more so. If someone had bought into the meme currency from the beginning of the year, they might have been very wealthy. DOGE has risen upwards of 12,000 per cent this year. Dogecoin users may use the cryptocurrency to purchase services and goods or exchange it for other currencies.

Because its goal differs from the other of the coins in this article, Ripple has to be included in this list. They are a venture-backed company that provides financial settlement solutions to banks to enable transactions over national boundaries effectively and instantaneously. It has worked with major institutions across the world, like Bank of America, over the years. As a result, it’s better suited to commercial instead of consumer investing.

Cryptocurrencies will be in the spotlight for years to come, there’s no doubt about it. The issue becomes less about where you should put your money in the market and more about when you should do it. When it comes to cryptocurrencies, the adage of “buy low, sell high” still holds true.