Beauty, elegance, and uniqueness—these are just some of the words that people often associate with Patek Philippe watches. But, of course, hefty prices that start at a minimum of $12,000 are also one of them.

While it’s the case, tag price is often the least concern of a true watch collector who knows the value the Swiss luxury brand carries. Here, we’re talking about the quality, functionality, precision, glamor, and fashion that can hardly be seen in anything else.

Each Patek Philippe watch reflects a kind of beauty that’s a result of its exceptional design and the technique that is carried out meticulously with genuine artistry and a tremendous level of craftsmanship. What better way to present the glory of Patek Philippe Watches to their fullest than with a guide that traces its history and discusses the best of the best in their collection? 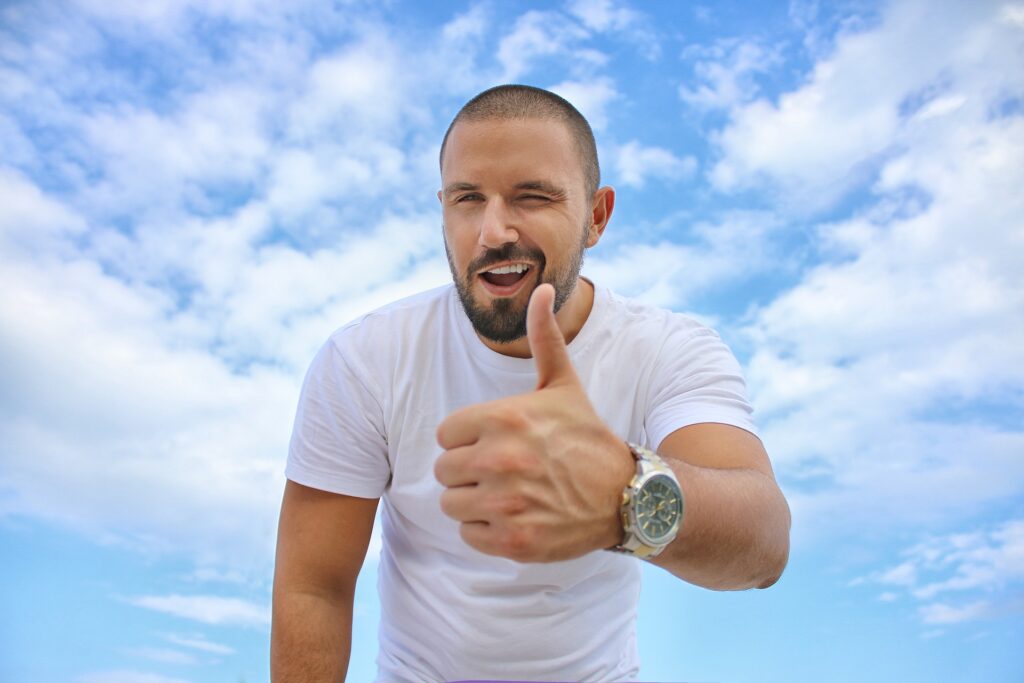 Patek Philippe: A Brief History & The Best Collections To Date

Creating each Patek masterpiece involves various artisan processes such as inlays, enamel painting, the setting of precious stones, and delicate manual engraving. Durability is also a standard when we talk about a Patek—a testimony to that is the fact that when properly maintained and handled, a Patek Philippe that was built in the 1800s can remain functional today, thus the famous saying, “you never actually own a Patek Philippe, you merely look after it for the next generation.”

The humble beginnings of Patek started with founder Antoine Norbert de Patek. At the very young age of 16, he served in the Polish 1st Rifle Mounted Regiment and fought in the Polish-Russian war. In 1831, he was awarded the Virtuti Militari, Poland’s highest military decoration for acts of heroism.

Unfortunately, it was the same year that the Polish uprising against the Russian occupational forces was crushed. He and his comrades were forced to embark on the Great Emigration towards Western Europe. They initially settled in France, but because of Russia’s political pressure on the government of France, they were forced to resettle in Switzerland.

As a refugee in Geneva, he became fascinated with the city’s watchmaking heritage. Here, he sought the company of immigrants, and together with Francois Czapek, a Polish watchmaker, and Thomas Moreau, they formed Patek, Czapek, and Cie–“Fabricants a Geneve’. Little did they know that what they started would become a legacy and would still be creating watches that represent the finest standard and quality in today’s watchmaking industry.

For almost two centuries, Patek Philippe has created some of the most iconic watches that attract watch collectors and enthusiasts alike. Many of these watches have the reputation for being sold more than their retail value in the secondhand market. For your reference, we take a look at some of the best Patek Philippe watches ever released.

Introduced in 1976, the original Nautilus watch instantly became a standout sports watch, owing to its exceptional octagonal-shaped bezel and unique porthole case. The horizontal lines on the dial are made to look like teak wood, which is a material often used in boat decks. It features a stainless steel case with a matching strap and is decked with sapphire crystal glass. It has up to 45 hours of power reserve and water resistance of up to 10 ATMs. Overall, the watch looks elegant and appropriate for people with a luxurious sports lifestyle.

The Calatrava was first introduced in 1932 in the form of the 5296R. It follows the form follows function concept in design, featuring a rose gold case material and a brown crocodile leather strip with a folding clasp. With a silver dial, the Patek watch looks as stylish as it’s classic and sophisticated.

The 5980R-001 looks as impressive to this day as when it was first introduced to the public in 1976. Featuring a mechanical self-winding movement with date, the reference has a black-brown dial and gold-applied hour markers with a luminous coating. It’s sandwiched between a rose gold case that measures 40.5mm in diameter and sapphire crystal glass. A brown leather was used for the bracelet, finished with a rose gold fold clasp. It also carries the iconic porthole and embossed dial–the signature features of the Nautilus line.

Launched in 2017 in celebration of the 20th anniversary of the Aquanaut line, the 5168G comes in a white gold 42.2mm case. It has an embossed checkerboard dial that gently fades from black to midnight blue. It’s matched with a blue strap that ends with a fold-over clasp. The watch seems to represent the completion of the evolution of the Aquanaut line.

A Patek Philippe Watch Just For You

If the above list isn’t any indication, Patek Philippe offers a wide range of models meant to support various lifestyles and match almost all kinds of styles. Different variations in the design and features, of course, greatly influence their prices.

With that said, your choice of a Patek Philippe watch depends on how much you are willing to spend on one. Rest assured, every watch that comes out of the production line has received the expertise and scrutiny of artisans whose main purpose is to produce watches that could survive a lifetime, even beyond. The brand’s over 180 years of skills and experience can back up this claim, a feat for a company that was started by a hero of the Polish resistance.

A watch reflects who you are. It’s a status symbol that says a lot about yourself and your position in life. It’s easy to form an opinion with regards to your personality and status in society based on the type of watch you sport on your wrist.

There’s arguably no better watch to express your accomplishments than with a Patek Philippe. This is a great investment—if you think about it, owning a Patek watch is like possessing a masterpiece that could outlast time itself. It’s something that could be enjoyed for generations and one that you could sell should the need arise. It’s definitely a win-win situation.

What are your thoughts about buying a Patek Philippe? Let us know in the comment section!