The Best Strategy Games That You Can Play Now

Strategy gaming is incredibly popular and has become even more so throughout lockdown as people from all over the world are devising plans, building characters, and competitively gaming. People enjoy divulging into these games so much because of the varying levels of thinking required, plus the fact that every new game, be it a tabletop, PC or betting game, comes with new skills to learn.

They can be difficult to get into at first due to the fact that many people play these games and, as such, have an incredibly meticulous mind when it comes to completing them. To better understand strategy games and their counterparts, NerdBot recently prepared a helpful guide about strategy games and alternate options available. This article will discuss specifically what strategy games are most popular that you may want to play to assist with that piece. 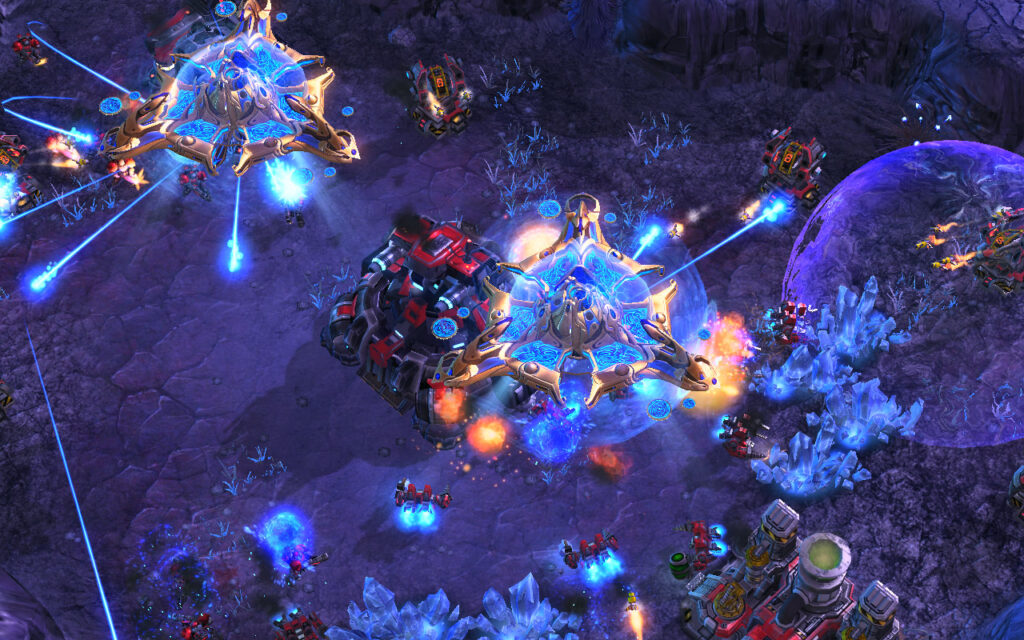 This is an example of a real-time strategy game, which used to be incredibly popular in the 90s but is now considered quite a niche. As such, the majority of the market currently consists of remakes and remasters of those 90s games. The most notorious game in the genre is Starcraft 2, which came out about 11 years ago.

This game is a huge draw for Esports as you choose one of three civilizations and then gather resources, assemble forces, and defeat opponents.

Because strategy games tend to have such a heavy reliance on war, there is a huge influx in the number of games played based on history. Though they may not be the most accurate, they are still extremely fun to play, as is easily showcased by the Total War series.

The games included in this series could realistically constitute their own lists, such as the revolutionary Rome total war, Shogun 2, and even Warhammer iterations. However, regardless of the version that’s best for you, it’s needless to say that this series has something for everyone.

Of course, if the inaccuracy of the likes of Total War is too much for you to bear, then there is always the much more historically accurate Europa Universalis IV. This allows players to view a map that looks like the board from Risk, on which they grow their empire.

The game is much more accurate than others out there, to the point that the historian Brett Deveraux actually made the game a subject of one of his historical critique blogs, which is certainly worth reading before you play.

This is a great game if you play on a console rather than a PC, as XCOM comes packed with turn-based tactics that you will need to master to overcome this sci-fi game. As the player, you control marines who are ordered with fighting against an alien occupation of earth. The whole game takes place from a top-down perspective, where players can use a variety of different moves to overthrow the extra-terrestrial threat tactically.