Modern Music Trends That Everyone Likes

Only true music fans seem to keep an eye on what’s going on in the music industry and monitor the rising and disappearing trends. The majority of people call themselves melomaniacs or music addicts just to listen to everything that’s popular in music charts now. Both lifestyles have the right to live but having some information about the modern trends never harmed anyone. We are sure you monitor fashion trends — why not delve into the world of music and listen to something you really like?

You may be surprised, but people don’t shape the future of music. Nowadays, social media and artificial intelligence do it. The role of social networks in shaping trends is important. Let’s take, for example, TikTok’s impact. One random video can become viral, and the song in it immediately becomes trendy even if it was released 15 years ago. It seems unusual, but it works. We can’t predict what song will become trendy because it may not be released yet, but it’s in our power to tell you what music genres will gain popularity soon. 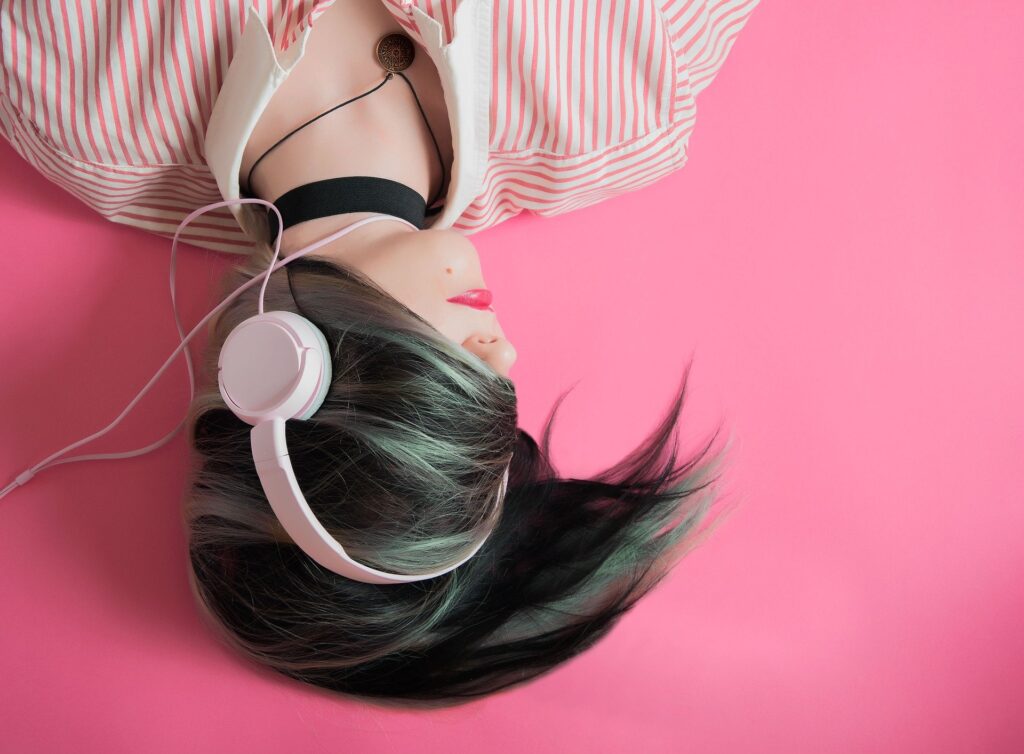 We all like rap and hip-hop in certain manifestations. No person can’t confidently say that they dislike all hip-hop songs. A few songs can certainly make them dance. Since we are talking about modern trends, we think the drill is worth being mentioned here. Even though most people have heard about this genre recently, drill emerged in the early 2010s. It’s possible to notice some drill elements in Kanye West, Chief Keef, Young Chop, and other American rappers. There’s also a UK drill that originated in Brixton district of London in 2012. The best characteristic of this genre is the presence of trap beats, nihilistic and dark content. But despite all these factors, drill music is widely popular and loved by modern people.

Blending different musical genres isn’t a new phenomenon, but it’s still considered a modern music trend. Blending isn’t a separate genre, but we decided to include it in this list.  Musicians tried to mix different genres long ago, but not all attempts were successful. However, by trial and error, people helped the music industry to develop some rules and techniques for genre crossovers. Hip-hop and country, hip-hop and jazz, hard rock and metal, blues and jazz, and many other examples show that mixing several genres isn’t always a bad idea. Remember the “Old Town Road,” released a few years ago. It’s a crossover of hip-hop and country that managed to blaze up the charts.

This genre is known to people who practice meditation, mindfulness or just need to stay concentrated while doing an important task. Even though ambient music emerged in the 20th century, some of its subgenres are rather new and, therefore, can be called modern. It has no words and no rhythm, but it doesn’t prevent people from finding the deep sense in it. Ambient is atmospheric instrumental music that uses unusual sound patterns to create own melody. It’s enough to hear the ambient song once, and you’ll never confuse it with anything else. Calmness and concentration ambient music helps to achieve are perfect for studying. If you’re a college student and can’t focus your attention on assignments you have to do, try listening to music while doing homework. Also, don’t forget about the professional essay writing help you can get online to get rid of all your problems.

Are you surprised to see this genre on our list? Imagine how amazed we are after our research. But what can you do if people’s preferences and social media trends show that Indonesian pop is what we all need to listen to stay trendy? However, we advise you to get rid of all stereotypes and check some samples. You’ll be pretty surprised. If you like American pop music, this one won’t leave you indifferent. Indonesian pop is a kind of mixture of Western pop music trends with indigenous folk motives. Sometimes it’s possible to notice the traces of dangdut — traditional Indonesian music that originated from Arabic, Malay, and Indian music. If you want your first impression to be good — pay attention to Siti Badriah.

A growing interest in cyberpunk made synthwave popular again. This genre might belong to fusion music. It’s electronic music made of 80s sci-fi, or video games soundtracks and modern electronic samples. Movies and popular arcade games were the inspiration for synthwave. And even despite it has been a long time since the 80s, synthwave motives still sound fresh and relevant. Merging well-known samples with modern ones is a kind of art not all artists managed to learn. But the most popular synthwave tunes you’ll find in your music streaming app will be worth listening to. We are sure of it. Let’s enjoy synthwave and other trends while they are at their peak and the true masters of this craft try to please us with their most decent works.