Twitch and Poker: How Have Poker Live Streams Risen in Popularity? 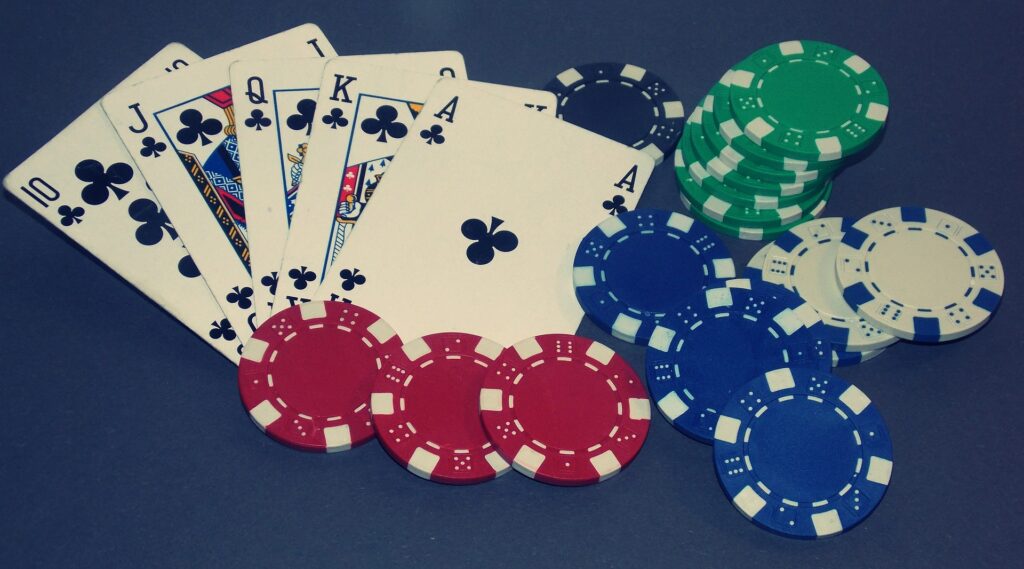 Back in 2003, when an accountant by the name of Chris Moneymaker won the World Series of Poker in Las Vegas, many were watching as he won the game and took home over 2 million in prize money. His was televised on ESPN, but just like this match, there have been numerous others that have channels on the popular platform Twitch Tv where viewers can get to watch an intense game taking place, live, on their screens.

Millions of players flood to sites that have live casino games taking place turning such an activity into one of the most popular enterprises in the world. Not only does it have one of the biggest audiences but it also helps players to review games to see what strategies winning players use, and how they can personally better themselves in the next live game.

Many of the players themselves have started to host their channels on Twitch TV, showing how this form of viewership represents the next generation of opportunities to have a communication channel of this kind, for its consumers.

Twitch TV provides a live platform for many to come together every day to interact, make their entertainment, and chat with one another all in one space. It offers channels based on a variety of topics such as games, movies, music, travel and outdoors, talk shows, sports and more. And now even poker games are being televised live for its users to enjoy.

The appeal of being able to sit in front of your computer screen is not entirely obvious at first but when a game gets intense and there is running commentary in the background it creates a dramatic narrative, much like watching a soccer game, without which the commentary would seem boring.

Why It’s Become so Popular: The Somerville Broadcast on Twitch TV

A good example of how this trend has been embraced is through the eyes of a 28-year-old. One of the many skilled players has taken this opportunity and ran with it. Jason Somerville, a professional player from Long Island, began broadcasting his real-money internet Poker sessions on Twitch for all to see.

His channel has not only attracted over 9 million viewers, but his followers are over 140,000 and counting. At one time nearly 40,000 viewers and twitch TV users, watched him compete online during the World Championship of Online Poker, with a prize of 1.2 million, at the time he was one of the most viewed streamers on the platform.

Many other players have done the same, with a format of a split-screen where on one side showing what they are seeing on their screens i.e. a game of Live Poker, and on the other side giving commentary, and possibly even chatting to the audience. This is one of the most exciting types of sports activities for many and a popular one, as the numbers have shown.

The interaction allows viewers and players to get inside the minds of the players on the table. They can learn as well as be entertained by the game.