In times of genetic mutations it’s best to keep your opinions and preferences to yourself. Not when dealing with funny animal pictures on the Internet, though. That’s safe. Many generous users from the “HybridAnimals” subreddit have been making awesome works of mutated art and shared them with the world.

Some better than others, some funnier, or even scary, many hybrids can compete to be the best, so here’s a top 7 we made of them (in no particular order): 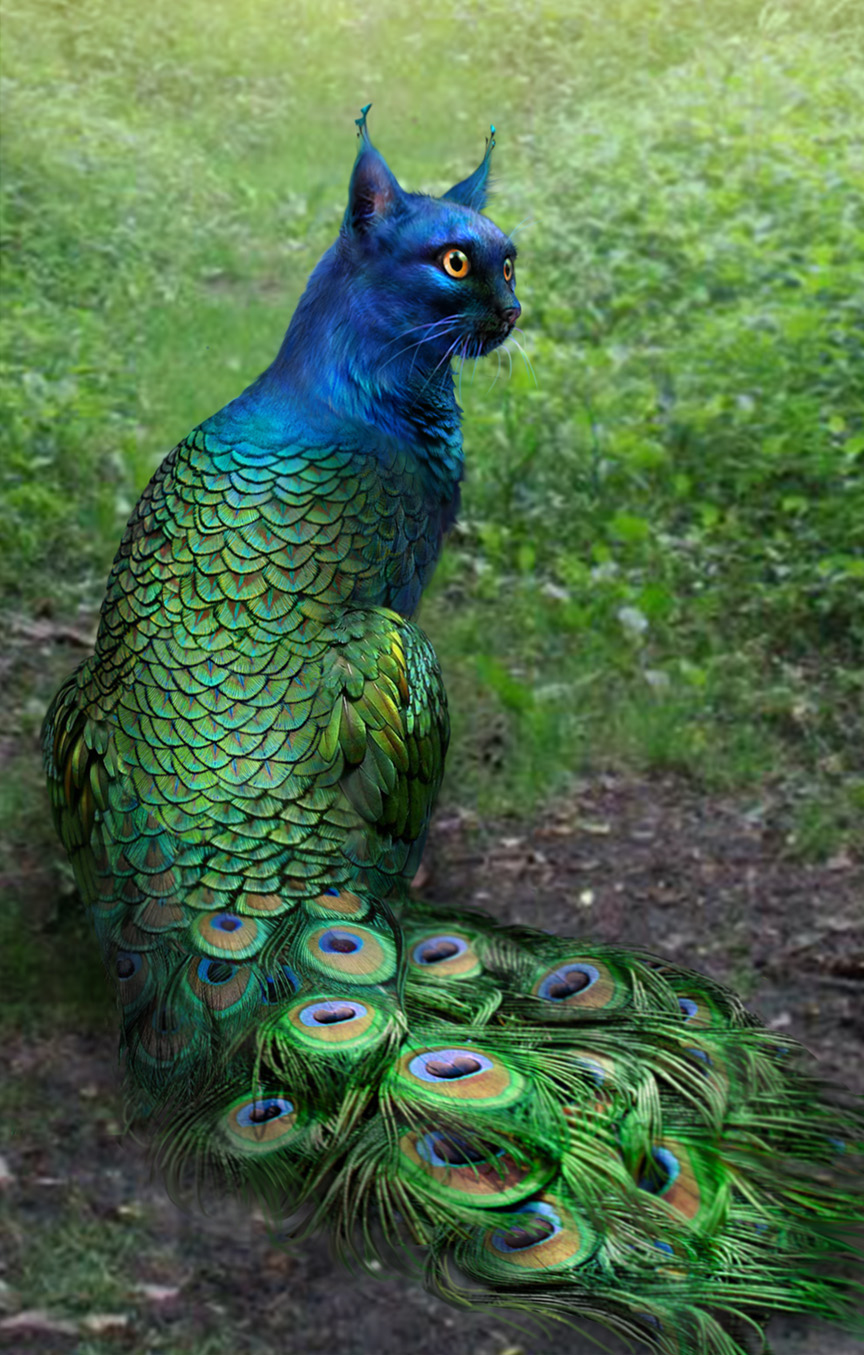 It doesn’t get more smug than this. I can’t even imagine the noises this creature would do during the mating ritual. 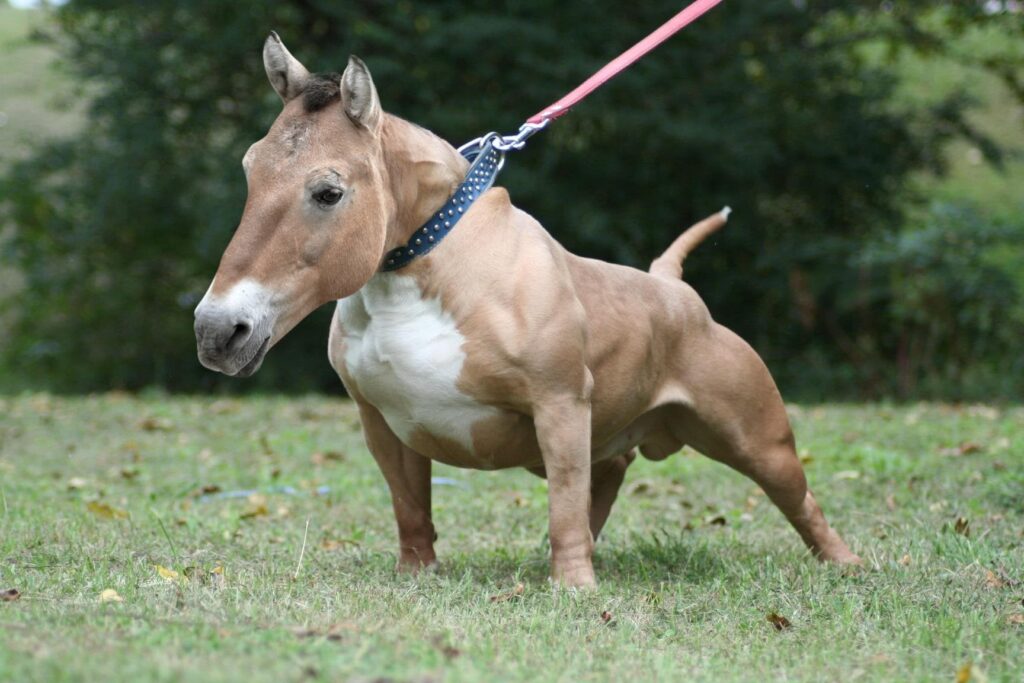 An innovation awaited by many pet owners. Horse lovers and Pitbull enthusiasts unite, now you can have 2 in 1, albeit not sure about the traction power of this animal, nor about its ferociousness. 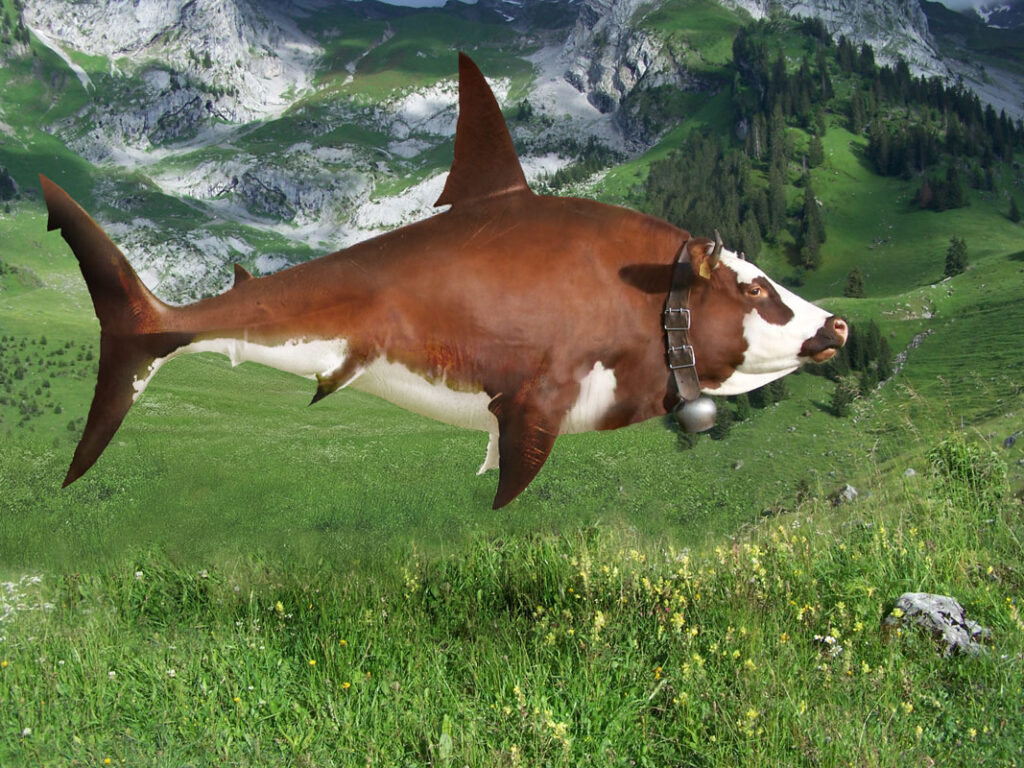 This cow might have lost its ability to give milk, but paradoxically it looks like it gained the ability to fly. Statistics also say that cows have killed more humans than sharks, so this mix is probably one of the scariest animals possible. 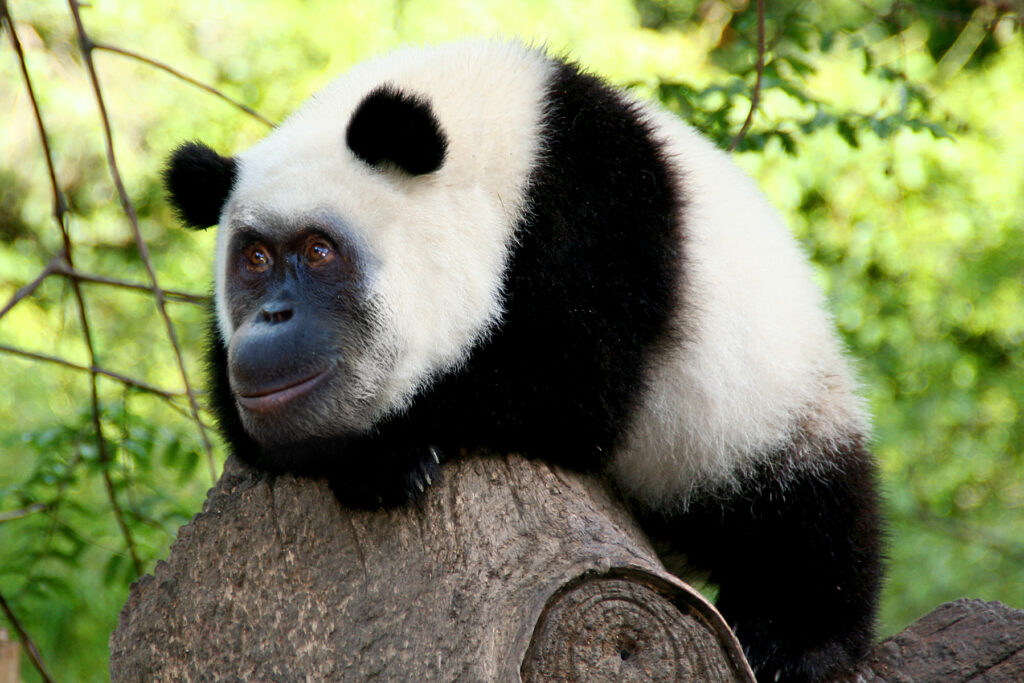 A rather friendly looking creature, the Orangupanda just looks like an orangutan that’s about to tell you a very good joke, or like a friendlier, less scared Panda. 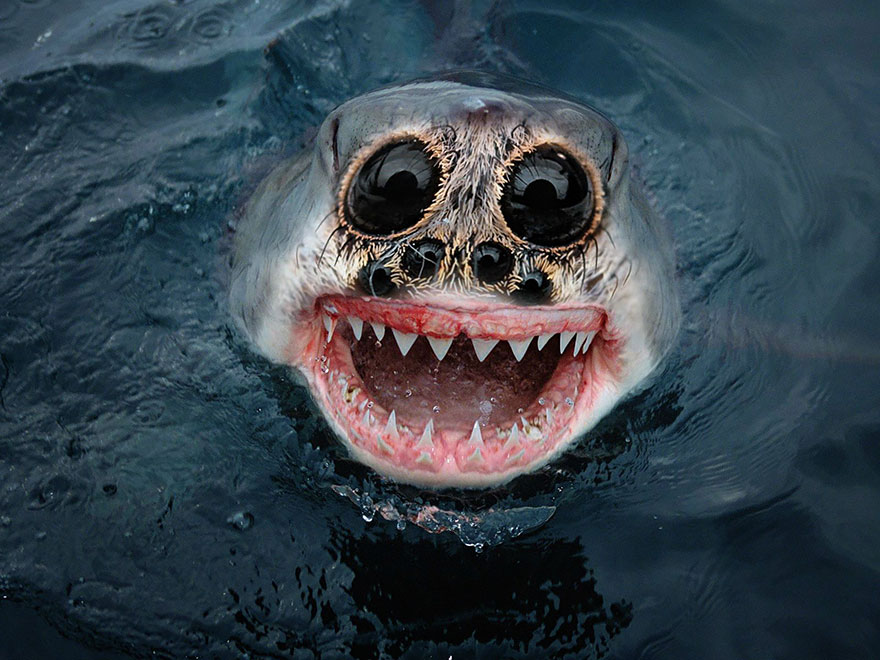 Just like the name says, this one should be hella scary, however you must admit it has a strange dose of cuteness to it. 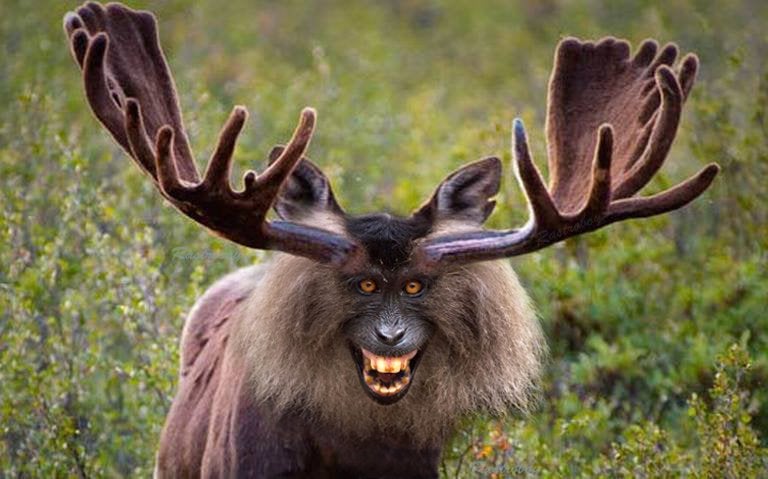 This is what nightmares are made from. Truly a hybrid that everyone is happy it doesn’t exist. 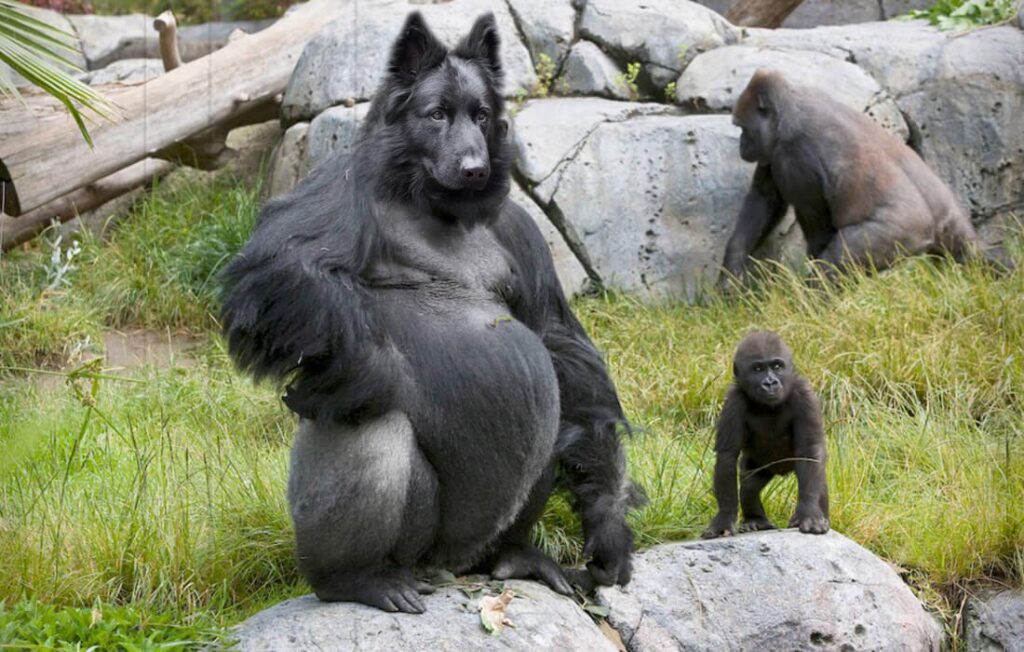 For some reason this Dogrilla looks perfectly natural in its habitat. Makes you think what your dog would look like if he was a beer drinker.

For many others, you can always visit /r/HybridAnimals and get your daily dose of weird cuteness, or sometimes just plain getting scared. All this while being grateful to the great Photoshop artists around the world who share their inspiration with us.