The Long Dark, the Game That Keeps on Giving

The Long Dark is a first-person survival game developed and published by Hinterland Studio, after a successful Kickstarter campaign in 2013. The devs themselves describe it as a thoughtful  survival game that emphasizes on quiet exploration in a beautiful post-disaster setting. 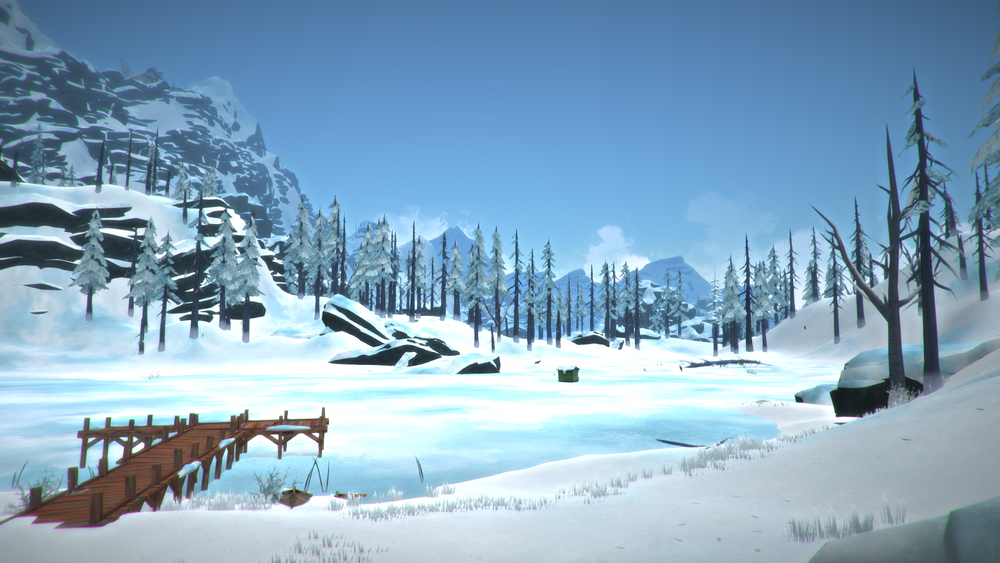 Early Days and the Official Release

As with a lot of games started with the help of a Kickstarter campaign, The Long Dark has had many updates along the way, with the official release taking place in August 2017. Interesting as the Canadian wilderness depicted in this game might be, the first contact with this game for people who tried it in its very early stages has been a lot weirder than with other survival games. Not only from my personal experience with The Long Dark, but from other users’ appreciations as well, in its early raw form this game seemed quite harsh, with a lot to be discovered, but not many clues as to how to do it. So this lead to an interesting phenomenon where many people, although owning the game, have abandoned it only to come back a few years later to discover the masterpiece it has become. 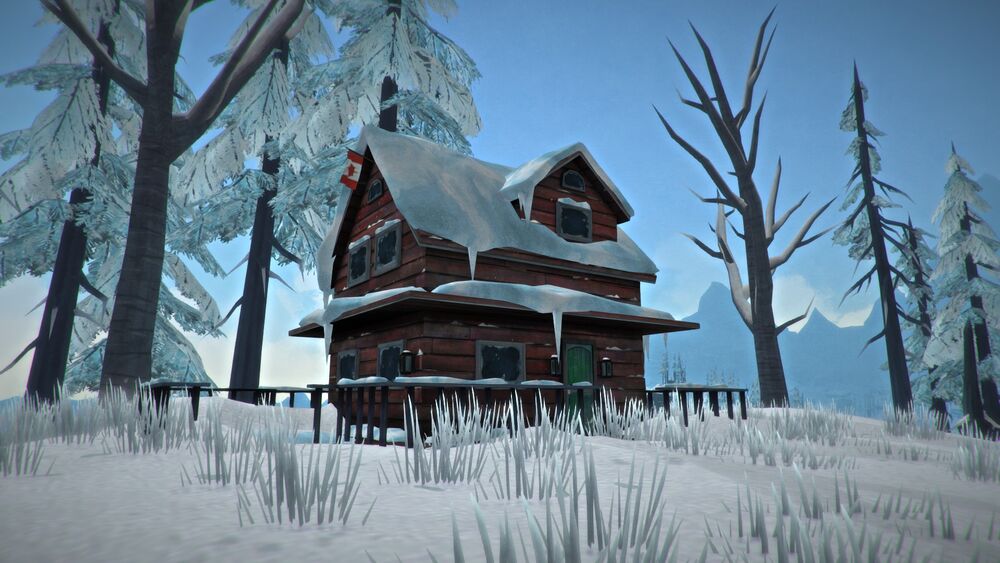 Story Mode as a Tutorial

As mentioned, the game in its early stages showed a lot of promise, but felt quite harsh and unfriendly, as it wasn’t helping you like other survival games do, and you’d very often die of cold or from a wolf attack without even knowing how you could have avoided it. But what made TLD easier to learn is the continuous integration of Story Mode Episodes, which actually serve as very useful tutorials. And yes, I am referring to the Story Mode as a tutorial, because in this game the real thing and most appreciated gameplay is still in its Survival Sandbox Mode, which basically the tutorial just prepares you for. And yes, you will need a lot of preparing, because on the most difficult setting (called Interloper) it’s definitely not a walk in the park. 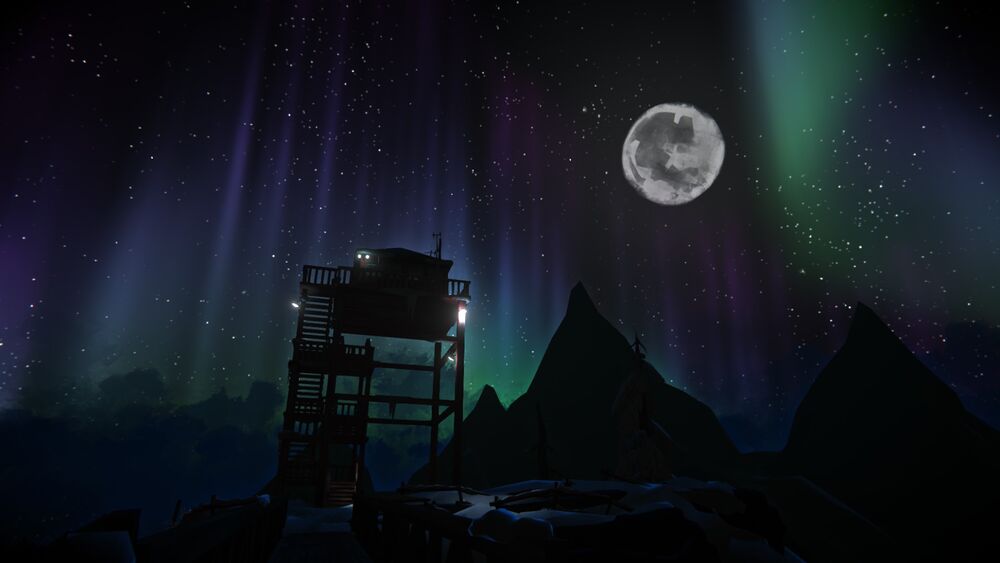 There is a new Story Mode Episode coming out from Hinterland this October and as they’ve accustomed us, it’s once again free. If you think of how much new content (story mode episodes, survival mode updates, or simply just bug fixes and quality of life improvements) Hinterland has been offering through the years for free without even once asking for DLC money, you will realize this company hasn’t just designed possibly the best survival game of all time, but has also built a very loyal community which they very much deserve.

All photos from the TLD wiki.