The annual e-sports championship called The International is beginning today in Bucharest, Romania, after being postponed for 2 years because of Covid. The prize pool is as big as ever, the total reaching over USD$40 million, which makes it the largest prize pool in e-sports history. 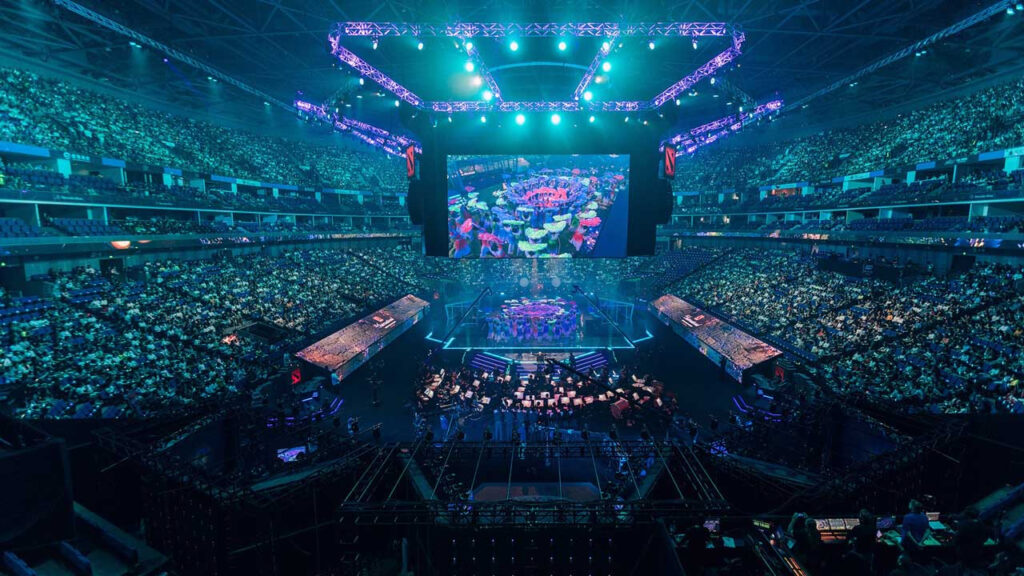 But is a city like Bucharest really benefitting from organizing this major event? Initially the feeling was that it will be a great opportunity to promote e-sports, get some serious tourism going, but then because of Covid (yet again), the organizers had to simply refund all the bought tickets and to declare the event closed to any spectators. Even if it will still take place on Romania’s national football stadium, “Arena Națională”, only the pro players themselves and the casters will physically be there, the rest of the Dota fans from all around the world, including from Bucharest, will just be watching the games at home.

TI Back in Europe After 10 Years

The International has been organized in only a few different locations in its 10 years history, including Cologne, Seattle, Vancouver and Shanghai. So this premiere should have been a very special event not only for Eastern Europe, but also for the entire continent, being only the 2nd time ever for the biggest Dota event to be hosted in Europe. One good thing for the local economy, though, is the fact that offering such a gigantic prize pool in Romania will, in fact, contribute to the local budget via taxes. So at least they got that going for them. 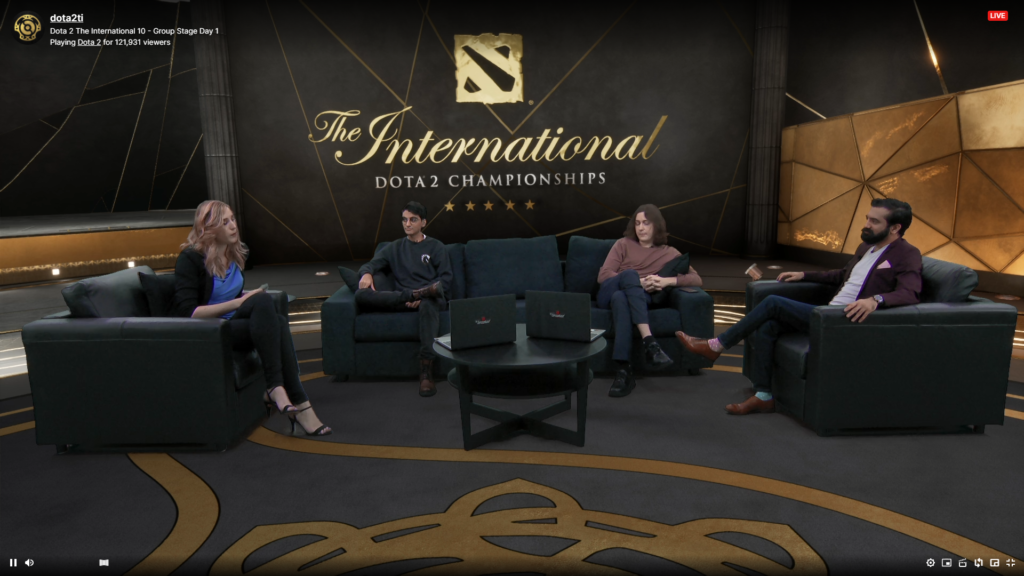 Not the Greatest Atmosphere

With the casters being basically the same as any previous event of the past few years, the atmosphere in the panel so far doesn’t seem to be very different from a Minor Dota tournament that people have been watching on Twitch. The grandeur of an event that The Dota 2 International should have is definitely lacking and it seems that until the audience will be allowed to participate again, this will be the case regardless of location, panelists or casters.

A Game for Anyone to Watch?

If you’re not a Dota 2 player, as tempting as watching the world’s biggest prize pool event might be, you’re probably gonna have a bad time trying to figure out what’s happening during a game, even with all the help from the casters that you could get. Being possibly the most complex game out there, with decisions changing the course of the game every split second in a 5v5 matchup, Dota remains a spectacle only for the initiated, even if probably just a few days of getting acquainted with its gameplay could do enough. So if you’ve ever felt like you need a new way to waste your life, by any means learn some Dota. And there is no better time for it now than when The International is taking place, so you can learn from the best and see what all this crazy USD$40 million prize pool is all about.