With Ted Lasso being the immense success that Apple TV has been waiting for all these years, there is still a rather hidden gem of a series that most of the audience ignores and it doesn’t seem things will change too soon. See is a series set in a dystopian future series started in 2019, starring Jason Momoa, and already has 2 seasons, also having a confirmation for a third one. 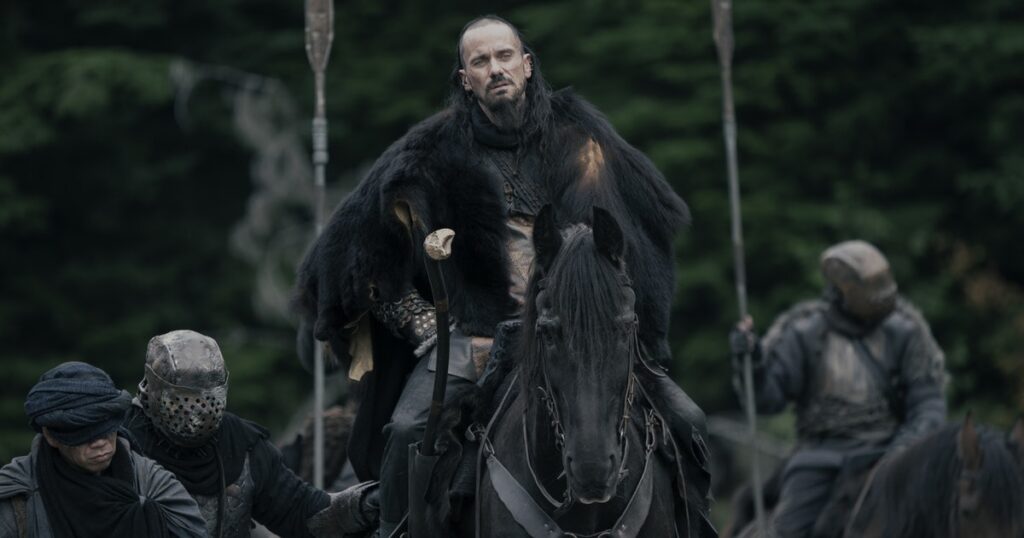 On Rottentomatoes the 1st season of See has a critics rating of only 44%, with the following comment attached to it:

Though it’s capable cast is clearly game, an over-reliance on gore and a grimly — and at times comically — convoluted narrative blurs See‘s boldvision.

This critique sounds like a guy was having a sandwich while he skimmed trough the first 2 episodes and decided he’s not a fan of what the main character was wearing so he chose to dismiss it instantly. And to be quite frank, the sandwich-eater theory is not so far fetched, since all of a sudden the 2nd season has  a rating of 83% on the “Tomatometer”. The difference in the two seasons is definitely not that big in quality and it’s only personal bias that can invent such a substantial discrepancy. Naturally, as you get more accustomed to the story and characters, more invested as you watch, the 2nd season becomes even more enjoyable than the 1st. And rightfully so, because while not being a masterpiece of its days, See does stand out as a very well executed series with a most interesting dystopian premise for the fans of the genre.

Needless to say, Jason Momoa is what attracts a lot of Game of Thrones fans into watching See, but he is not really the reason why most of them are staying. Besides the appeal of the general story, there is a multitude of interesting characters with brilliant performances from the well distributed cast. Queen Kane (Sylvia Hoeks) and the Witchfinder General Tamacti Jun (Christian Camargo) are just a few of the mentions worth watching, without which this series would definitely lose some solid value.

Only last summer it has been announced that Apple TV is prolonging See for a season 3 as well, so if you’re looking for something to watch in the foreseeable future, grab your binge glasses and hop on the See train. It’s not Game of Thrones, shows far less nudity and random characters dying, but it does show the cruel human nature, has even a little bit of incest here and there and talks about a virus spread throughout the entire humanity that causes blindness (they don’t mention it was from a vaccine though).