What are the Benefits of a Hybrid Electric Vehicle?

As the UK population grow ever-more concerned about the impact of their consumption on the environment, sustainable solutions are seeing increased interest in nearly every industry – and the automotive industry is no different. Hybrid electric vehicles, or hEVs, have been around in principle for over a century, but the hybrids we recognise today have been on UK roads for nearly two decades, and their uptake is only increasing in recent years. But what exactly are the benefits of investing in a hybrid car? 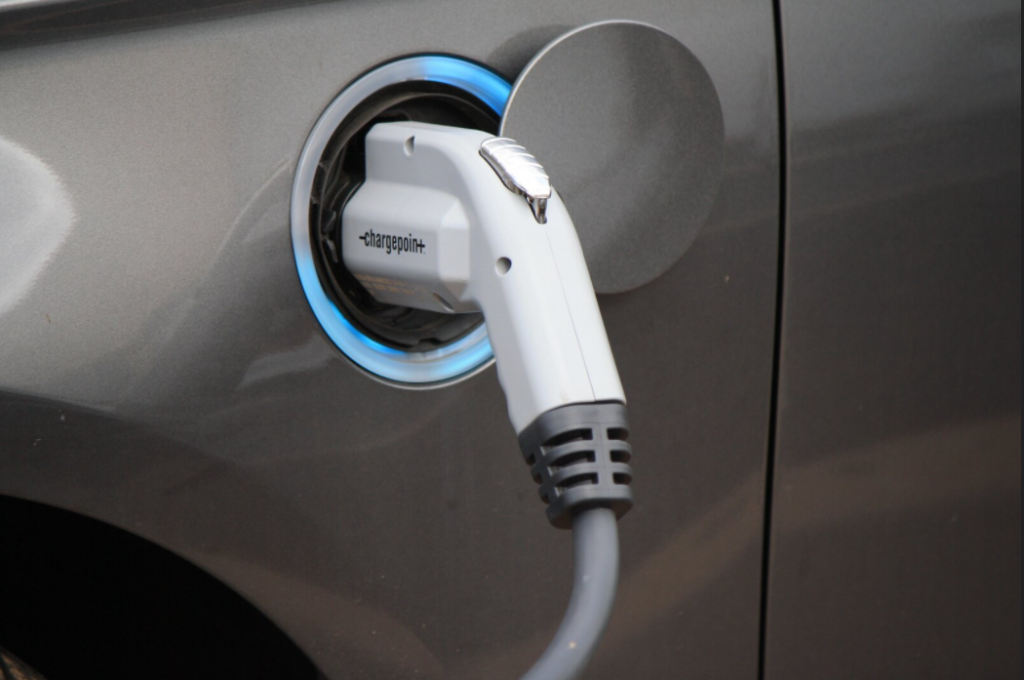 Great for the Environment

The first, and most obvious, benefit of the hybrid electric vehicle is its environmental sustainability. Hybrids emit less CO2 overall, and zero emissions when driven below a certain speed; they can also generate their own electricity via the alternator, making them energy-efficient and less impactful on the environment than their gas-guzzling counterparts.

The efficiency of the hybrid vehicle has more than just an environmental benefit; the usage of electricity at lower speeds, and generation of electricity through the alternator and generative braking means less stops for fuel. The battery also makes for an extremely versatile car: quiet and nippy when driving electric in the city, and powerful enough for longer motorway trips through the fossil fuel engine.

The reduction in fuel usage means less cost to the user, bringing down the hybrid car’s yearly running costs significantly. However, there are other ways in which hybrid vehicles save money over petrol or diesel alternatives. For one, road tax is now based on the carbon emissions of your vehicle, with a variable price based directly on rated emissions in the first year followed by a flat yearly fee depending on your type of car. Hybrids are hence cheaper in tax terms. Hybrid vehicles are also cheaper to drive in certain city centres, especially London, owing to their adherence to Low Emissions Zone standards.

Another advantage to hybrid vehicles is that, thanks to an energised market, there is now a wide variety of options available for you to choose from. Rather than having to settle for a single popular example, you can visit a dealership and choose a hybrid electric car according to your own personal specifications and expectations – whether they be related to size, space or even price.

Lastly, hybrid vehicles are no different than any other standard car to drive. They work in precisely the same way, with only a few caveats with regard to differences to fully fossil-fuelled vehicles. Hybrids are by and large manufactured with automatic transmission, and manual versions only exist where a battery is used to assist a fuel engine rather than power the car entirely. That aside – and if you drive automatic anyway – the only real difference between petrol and hybrid is how quiet hybrids can be at lower speeds.