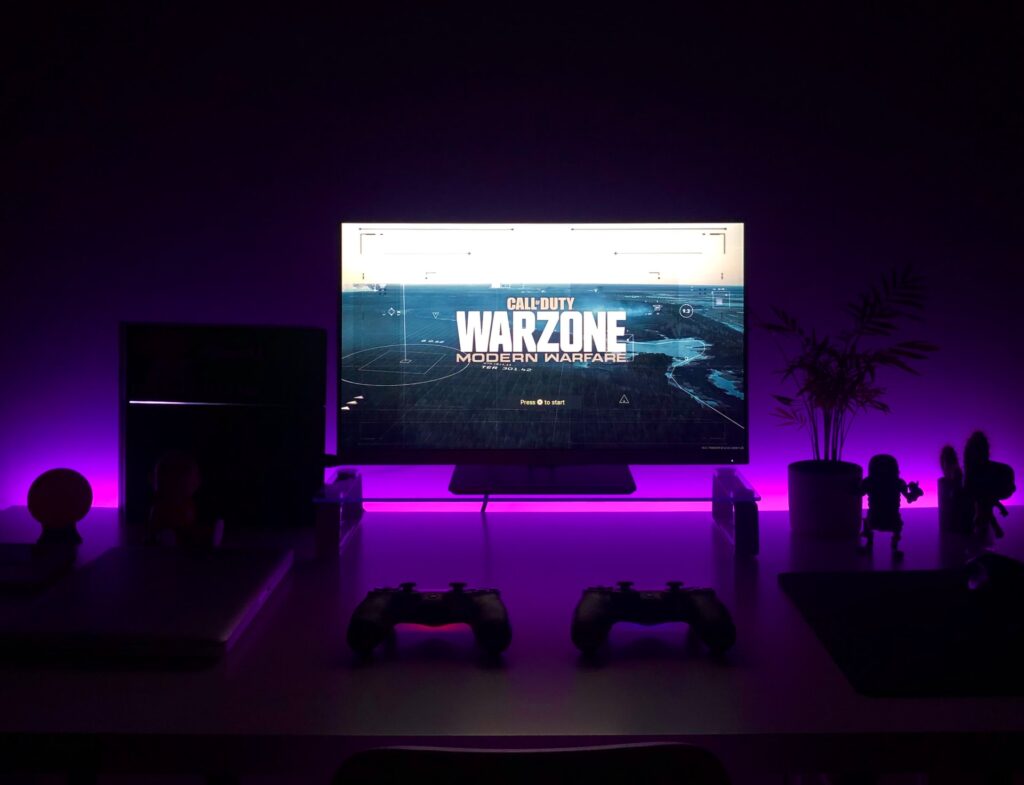 The world of gaming looks very different to how it did 10 years ago. Back then, Grand Theft Auto V was still more than a year away, Call of Duty: Modern Warfare 3 was the latest in that franchise, and the PS3 and Xbox 360 were the latest consoles.

Since then, GTA V has gone on to become the best-selling video game of all time, Activision has released 12 new Call of Duty titles, and Sony and Microsoft have released two new generations of consoles.

But a lot else has happened too. Innovations in game development and hardware have helped to completely change the way we make, distribute, and enjoy this type of content. Of all these innovations, here are some of the biggest.

Mobile games existed in 2012; in fact, they’d been around for more than a decade by that point. However, they had yet to come into their own. In 2011, some of the most popular titles included Jetpack Joyride, a side-scrolling runner game; Angry Birds, a 2D puzzle title; and Fruit Ninja, a game that required you to slash fruit with swords. While fun, these titles were nowhere near the size of PC and console games of the era. 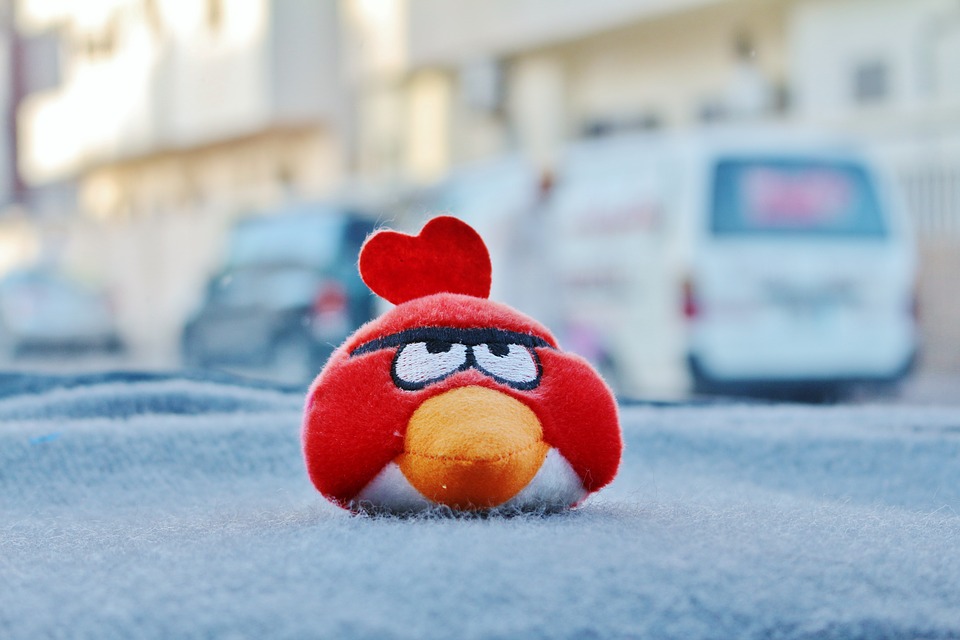 That has changed dramatically over the last decade as smartphones themselves have become much more powerful, giving developers more freedom to create bigger and more advanced games. That’s why popular titles like Call of Duty: Mobile, Fortnite, and Minecraft all look very similar on mobile to their computer and console equivalents.

The widespread availability, ease of downloading, and often casual nature have also made mobile gaming more appealing to people who may not have otherwise enjoyed this hobby. Therefore, over the last decade, mobile games have grown bigger, more powerful, and more popular.

Slot games are by no means new. In fact, the first fully automated machine was made way back in 1894. But, over the years, they have evolved as manufacturers have adopted new types of technology, including replacing the traditional reels with video screens.

Since the late 1990s, slots games have also been available on computers and, more recently, smartphones. Despite these advances, they continued to use the same concept of lining up symbols on the reels in just a couple of different ways.

However, in 2015, the first Megaways slot game was launched. This mechanism changes the number symbols that can appear on reels, creating as many as 248,832 different paylines. Since then, the number of slots has grown with dozens of Megaways titles now available, including The Dog House, Ted, Reel King, and Gonzo’s Quest.

The Megaways concept has completely changed slot games as there is often a lot more happening with each spin, creating a more exciting experience.

Back in 2012, the concept of downloadable content (DLC) was well underway with many of the biggest titles receiving several paid-for updates after publication. Examples of this included map packs for Call of Duty’s multiplayer modes and additional cars for games like Forza.

This was at a time when video game publishers were experimenting with ways to generate more revenue from their content. After failed attempts to make people who bought second-hand copies pay extra for access, these companies eventually developed the free-to-play model.

It was pioneered in titles like Farmville and Candy Crush, but it is now how many of the biggest games on the market are monetised. Fortnite, CS:GO, League of Legends, and even Call of Duty: Mobile all use it, and have become some of the most profitable games ever made as a result.

Instead of having customers buy the game upfront, they are given it for free and can usually play it for as long as they like without having to hand over any cash. However, if they want access to extra features or more content, they need to pay for them in what are known as “microtransactions”.

These microtransactions have also found their way into traditionally monetised games, such as EA’s FIFA and Madden, and have received some criticism from gamers for it. Despite that, they have become an important source of income for publishers and are very much here to stay.