Golf as a sport is experiencing something of a renaissance in recent years, as interest in the game has increased massively. The number of players in the UK alone has increased by more than two million, while global uptake is estimated to be somewhere in the region of 5.5 million.

The reasons for golf’s renewed popularity are manifold: many have started following the sport due to increased television coverage; many more are grateful for an excuse to leave the house and engagingly get some fresh air. Whichever the reason, you might find yourself drawn to take up the sport yourself.

But before you pick up your golf club and head to the local course, you should avail yourself of the following definitions for popular golf jargon – so you can talk the talk while learning the ropes of the prestigious sport. 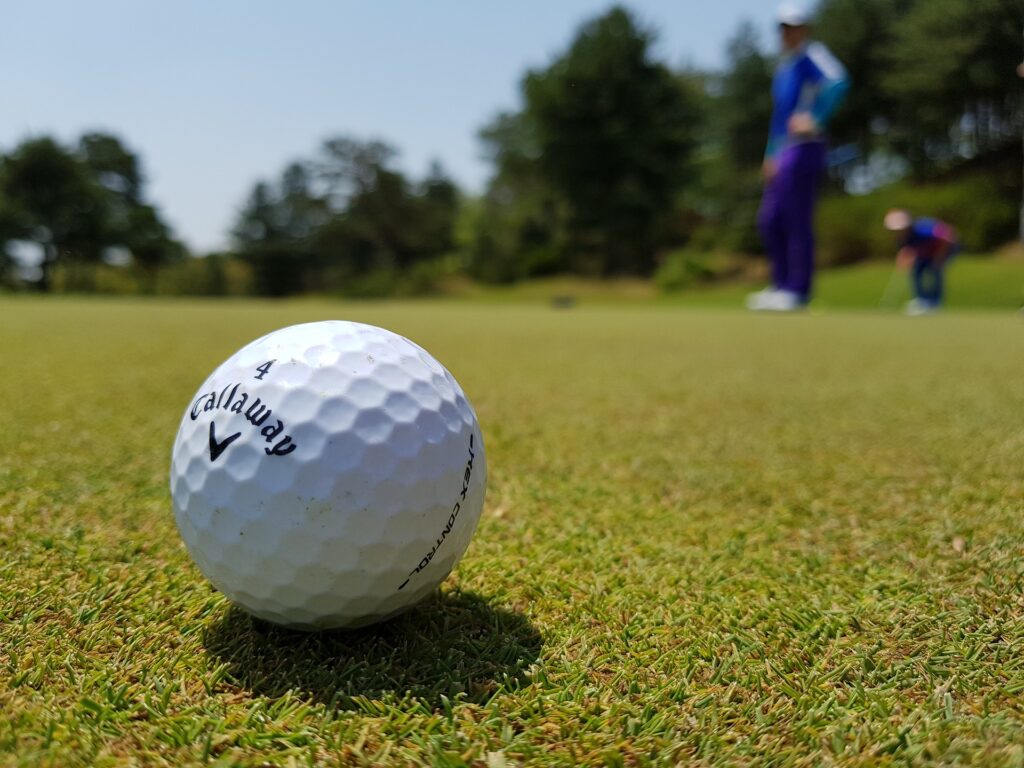 Golf holes each have a ‘par’ benchmark score against which player performance is measured. If a golf hole has a par of four, players must aim to pot the golf ball in four swings or less. A common misunderstanding is that par represents a threshold or minimum benchmark. Players are permitted to take more shots than par to complete a hole, but in so doing score positive points – which reduce their overall score.

As well as par, there are terms for specific scores you achieve above or below par on a given hole. If you complete a hole with one swing less than the par for that hole, you achieve a ‘birdie’. For one swing more than the par for a hole, you score a ‘bogey’. It is also possible to score a ‘double bogey’ or ‘triple bogey’ by taking two or three additional swings respectively.

There is also a term for completing a hole with two fewer swings than par: an eagle. Eagles are understandably difficult to achieve, and a real cause for celebration when successfully managed!

A ‘caddie’ is essentially a form of helper on the course. Caddies look after your golf clubs through carrying and cleaning between shots, ensure you have enough balls and tees to work with around the course and help you keep score. Caddies can also offer advice on your shot, or help you understand the topography of the hole before you swing.

A golfer’s ‘handicap’ is a way of tracking their performance in the game, and of fairly weighing scores between golfers of varying skill in a competitive scenario. A handicap is a number that represents the average number of shots above-par you managed on your previous three 18-hole courses: if your handicap is 4, you took four more swings than the total par for a course on average.

This one means exactly what you think it does! Golfers shout ‘fore’ to alert other players downrange of a ball in the air, in an attempt to prevent injury.