The Top Anticipated Gaming Trends for 2023

2022 is drawing to a close, and that means avid gamers are already on the hunt for the upcoming gaming trends. From new releases to other developments, the world of gaming is constantly evolving to keep up with the expectations of its clientele. It’s a competitive market, and platforms are consistently looking for ways to expand their portfolios, whether this be via bespoke battery packs or improved graphics. The gaming world is more advanced than it has ever been before, and yet it’s so far from reaching its peak. The possibilities are endless, which is why it’s so exciting to anticipate what’s to come. Detailed below is what we believe 2023 has in store for gamers.

Due to the prominence of consoles in recent years, PC gaming took something of a backseat; however, within the last year, PCs have surged in popularity, and this is only set to increase in 2023. Steam has long been the chosen PC gaming platform and has been unrivalled for some time, but it’s set to see some rivals in the coming year. In order to go up against Steam’s extensive collection, other developers have got their work cut out for them, but Epic Games Store, UPlay, and Origin are just some of the contenders to look out for in 2023.

Every gamer knows all about the severe supply constraints faced by PlayStation 5 and the Xbox Series, which is typical for the first few months after a debut. Despite this, the shortage has lasted significantly longer than usual due to the persistent chip shortage, supply chain concerns, and an ever-increasing demand. Following the challenge to purchase a console that we saw this year, it’s anticipated that these products will be more readily available in the coming year. Ideally, these shortages will be a thing of the past; however, we have no way of predicting exactly how things will look in a year.

If we rewind just 30 years, the idea that someone could make millions of dollars from gaming would be one of ridicule. Today, eSports sits among the fastest-growing industries globally, with major international corporations doing all they can to be involved. As its popularity continues to skyrocket, we’re sure to see more traditional sports attempt to forge a connection within the world of eSports.

Gone are the days of gaming being for sedentary people, as fitness gaming now provides a viable alternative to gym workouts. After all, the gym can have an intimidating atmosphere that deters people from visiting. Games have always made us sweat due to the pressure they inflict on our minds; however, they now have the capacity to put our bodies under pressure, causing us to sweat in another way. From the Wii Fit all the way to the Peloton bike, we’ve come a long way in the world of eFitness, and we’re only set to progress even further.

A Growing Dependence on Cloud Gaming

The days of going to a retailer and purchasing a physical game are almost long gone, as are the days of downloading from a notoriously slow server. Today, virtually all gaming platforms operate via a cloud system, meaning people can readily access new releases, and they’re rarely hindered by the capacity of their devices. What’s more, this version of obtaining new games tends to be more affordable than the former method of doing so; however, a good internet speed is required to reap the benefit of such.

What are you looking forward to in 2023’s gaming sphere? 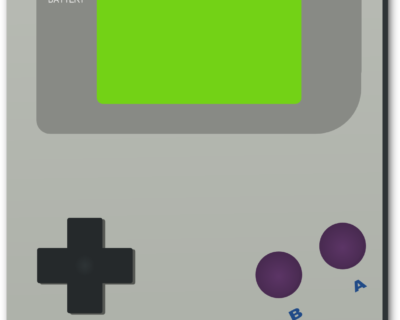 What Are the Best Handheld Gaming Options in 2022? 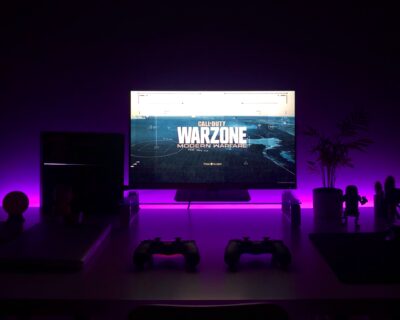 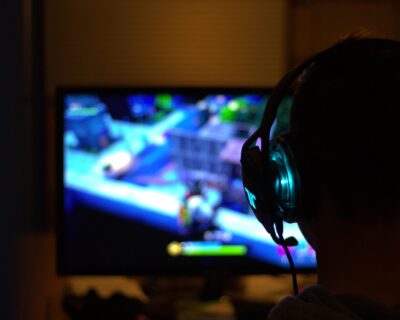 The Best Games Out There for Competitive Gamers