Award-winning photographer Clark Little was born in Napa, California in 1968. After making a name as a pioneer of surfing, it was believed that Clark had a unique talent for taking off on hopeless closeout shorebreak waves and surviving in one piece. Clark’s ”view” is a unique and often dangerous perspective of waves from the inside out, captured in photos for all to enjoy from the safety of dry land.

In Clark’s own words:

The shorebreak is my comfort zone. I absolutely love it. It’s always different. The light, the colors, the water, the sand and what happens to it. And to be there to capture it and share it with the world… what a dream.

In the past few years Clark managed to gain national as well as international recognition for his North Shore shorebreak wave photography. Last year the photographer was awarded the 2010 Oceans Photography Award at the Smithsonian National Museum of Natural History, Washington DC. Two of his award winning images are still on exhibit at Smithsonian National Museum of Natural History in Washington DC until September 2011.

I hope you’ll enjoy the beauty captured in his photography as much as I did. I confess that these pictures will be stuck forever in my mind. 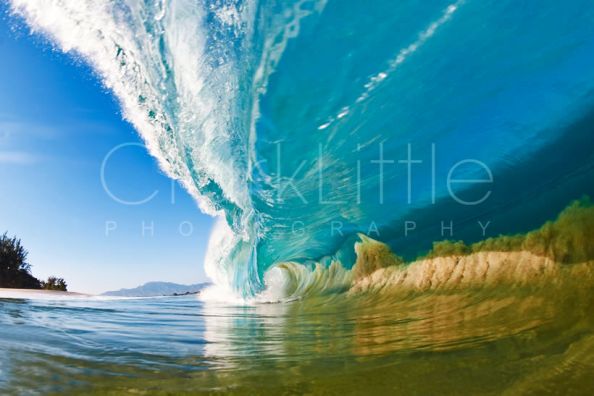 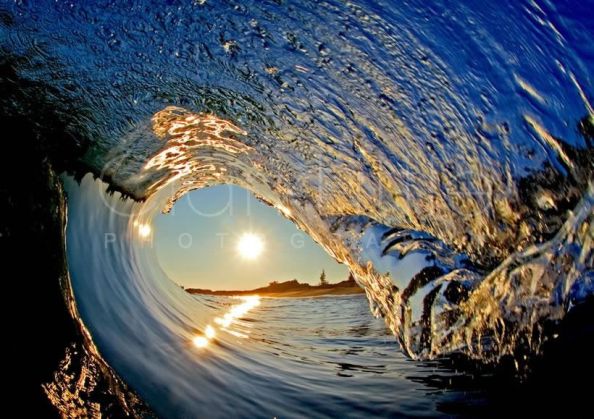 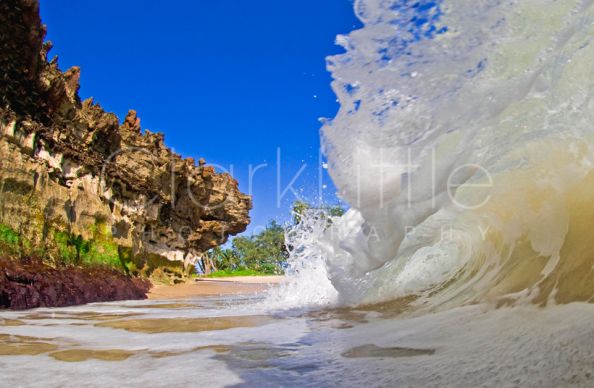 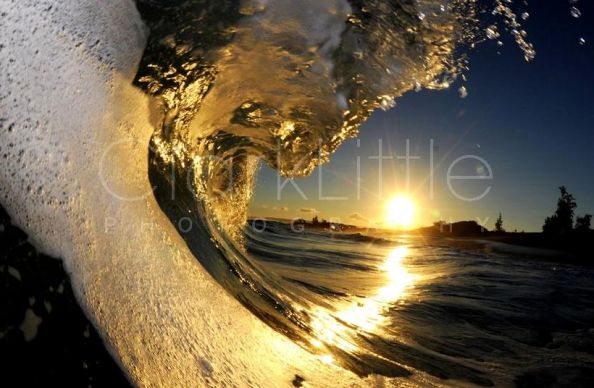 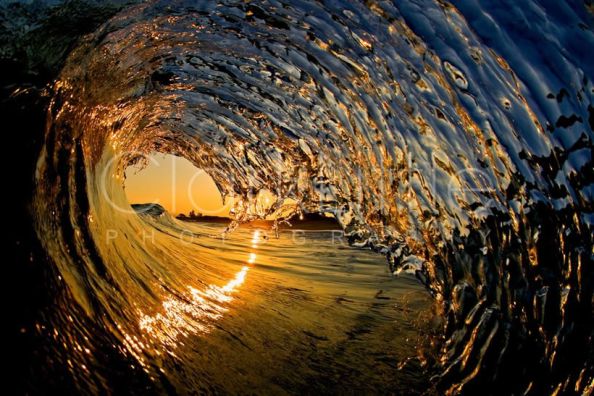 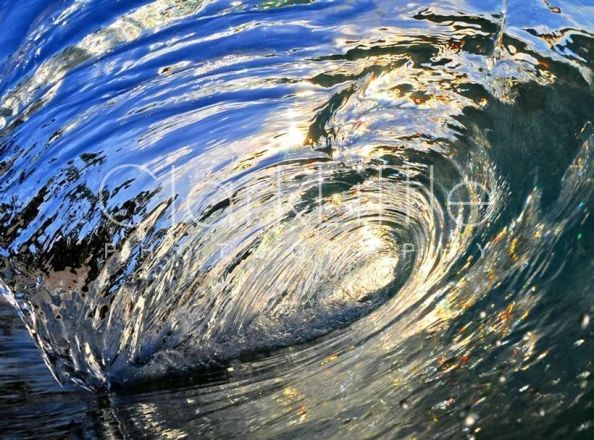 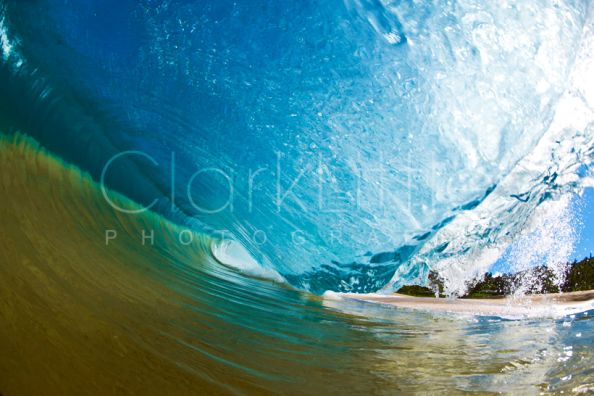 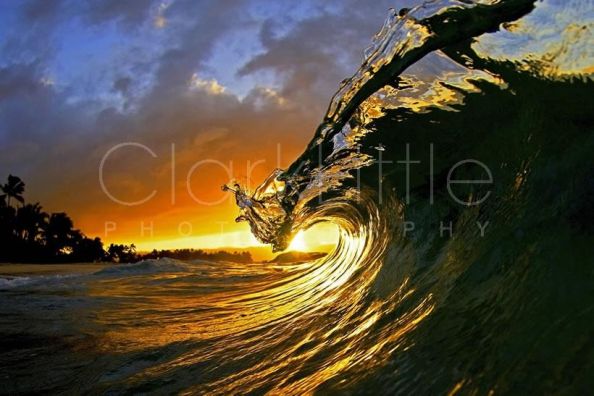 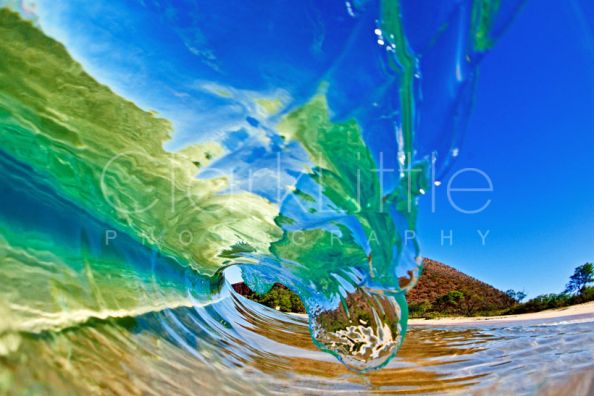 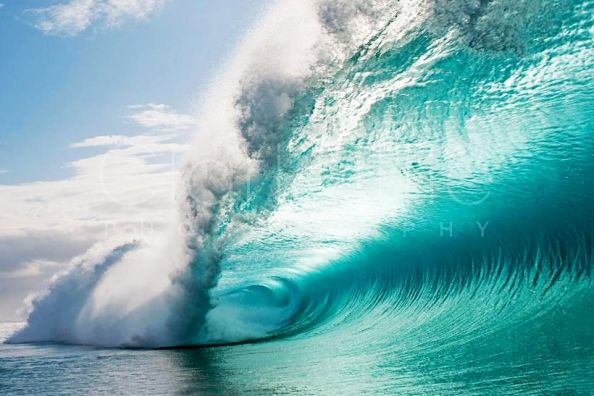 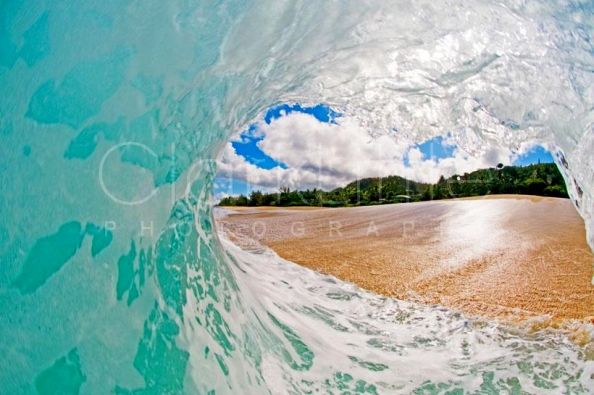 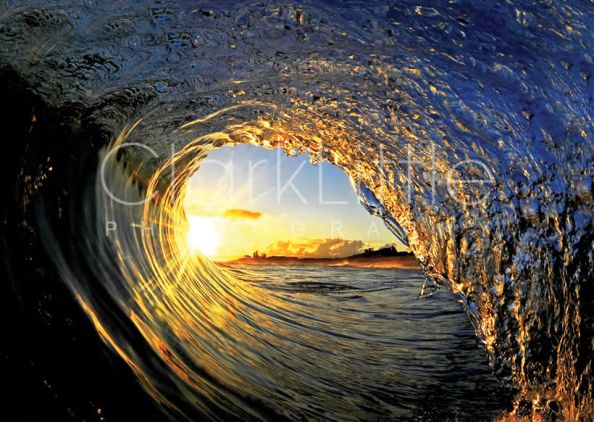