When it comes to paintings things get really subjective. Art is easily interpretable and it takes a keen eye to really be able to appreciate techniques and symbolism. But there are a certain type of art works that are appealing to the large majority: optical illusions.

We’re attracted to the mystery and amazed how easily can a single painting play with our mind. Magic realism through paintings is actually a performance, you think you can see one thing and after two seconds you’re mesmerized because it’s a completely different thing.

One skilled author in this direction is Rob Gonsalves. Inspired by the work of Dalí and Tanguy, he began painting surrealism. He expresses in his painting the human desire to believe the impossible.

Gonsalves is known to have created about 70 paintings and some of them are privately owned by art collectors. He plans each piece carefully, to make a smooth transition so that the illusion is perfect. Thus he usually makes around four painting in one year.

The painter also released three hardcover books called “Imagine a Night”, “Imagine a Day” and “Imagine a Place”. All his books feature some of his paintings. After the second release, he won  the 2005 Governor General’s Award in the Children’s Literature – Illustration category. His work is now really popular especially in North America and Canada, it is believed that several senators, embassies and large corporations have purchased his work.

The Canadian painter creates intertwining worlds. Each painting seems to overlap two different sceneries. At first you have the impression you are looking at a sailing ship only to later realize it is actually a bridge. So your mind will lap to one image to the other when in fact you are looking at the same picture.

It’s all a matter of perspective, and Rob Gonsalves really knows how to play it. Take a look for yourself! 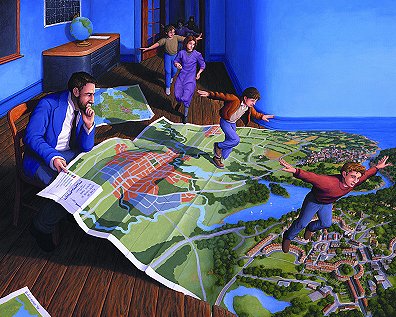 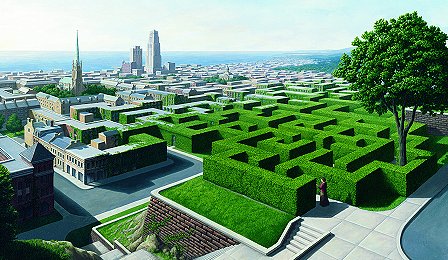 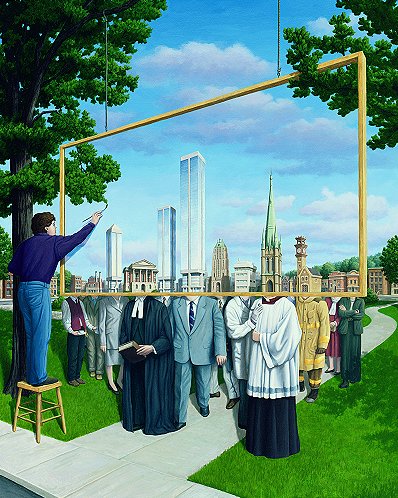 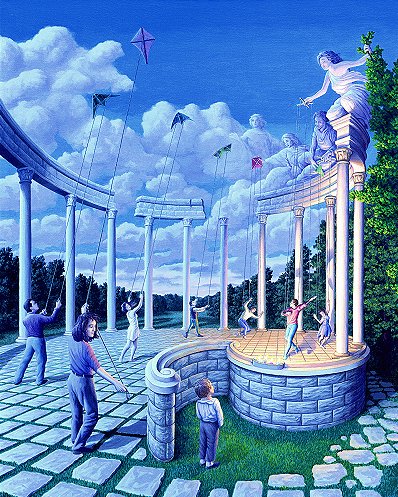 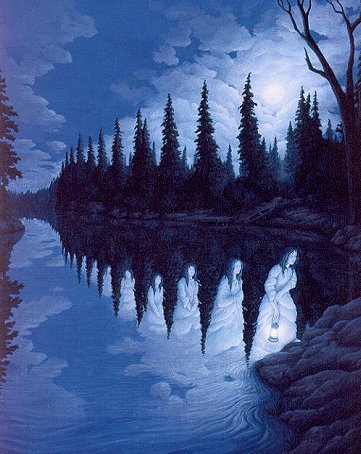 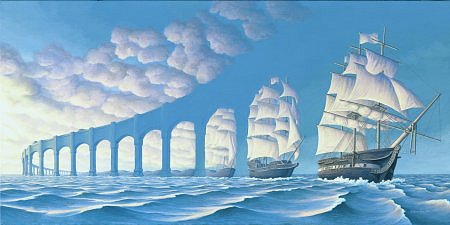 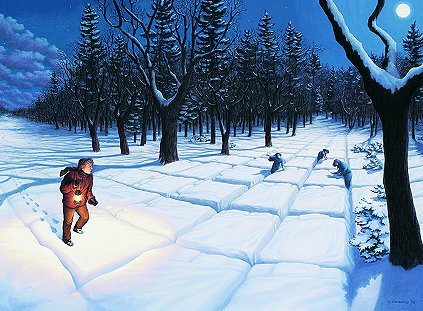 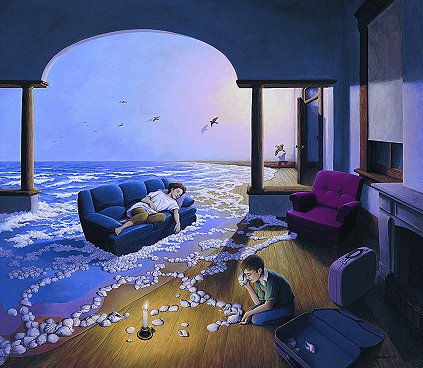 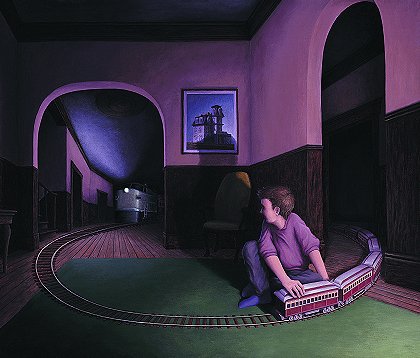 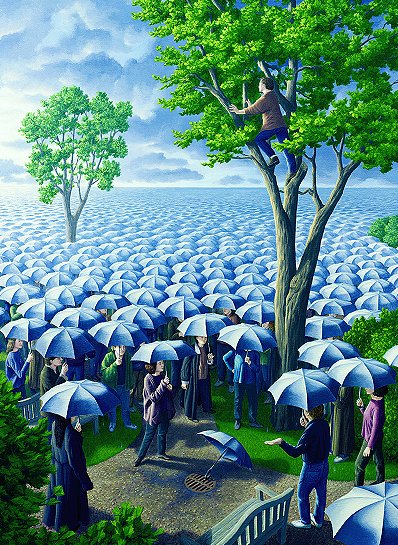 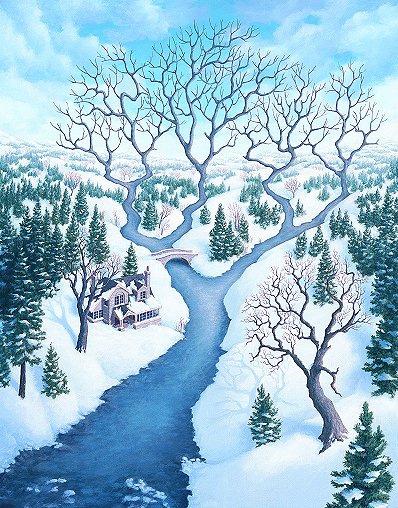 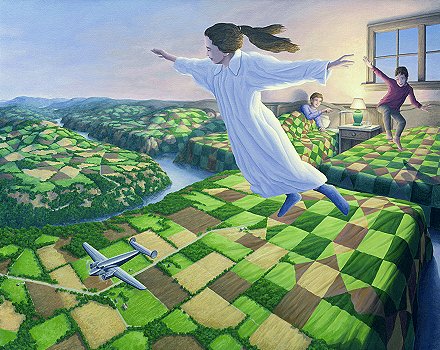 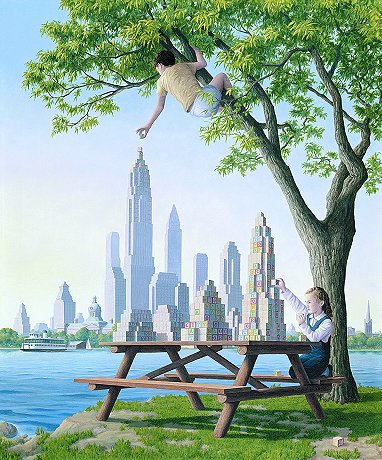 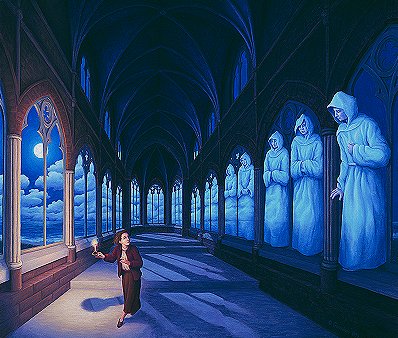 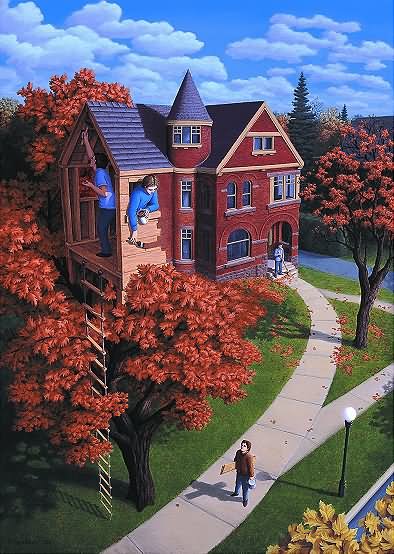