5 Sports Movies You Must See

Sport is the topic of some of the most popular movies there are, as they are always super fun to watch. The best part is that you don’t even have to like or know anything about the sport, it is often the true sportsmanship that gets us. The fact that sports and team play can bring people together in such a unique way is what makes them so attractive to both producers in the movie industry and to the audience.

Sport and sports teams are the theme of so many settings, not only movies. The sports themselves are used for entertainment, we play sports in school, and they have become a huge business. Loads of people watch big tournaments like the FIFA World Cup, Tour de France, or the Olympic games.

To increase the entertainment a lot of people bet on different sports to make it more interesting and exciting. If you want to find the best, licensed betting sites, you can visit an online betting guide, that will show you ratings and ranks of different betting sites

You can also bet on the outcome of different movie events like who would win the Academy Awards or The Palme d’Or at the Cannes Film Festival. But that is not the only connection between sport and movies. We have found 5 movies about sports that you must see. 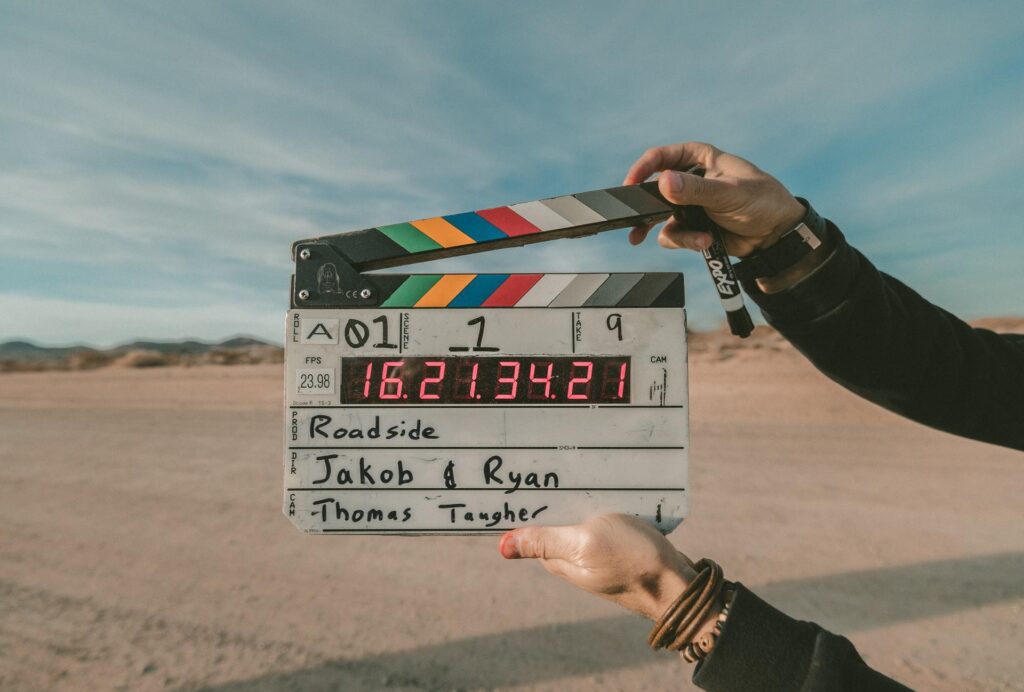 This emotional biographical sports drama tells the story of young Michael Oher, who despite his tough upbringing, makes it to the prestigious NFL. This is made possible with the help of his adoptive parents Sean and Leigh Anne. The latter is played by superb actress Sandra Bullock who won an Academy Award for best actress in a motion picture. We follow the plot as “Big Mike” starts his journey in football in high school, before making it to the major league.

Margot Robbie stars as a disgraced figure skater, Tonya Harding in the nervy biopic. We get to know Tonya and the reason behind her unsureness, as her mother has disapproved of her all her life. She comes from a working-class background but discovers her passion for ice skating and works hard to move it to the top tier in the sport. The film earned three nominations at the 75th Golden Globe Awards.

We simply cannot talk about sports movies without mentioning the Rocky series. The story is about Rocky Balboa, the uneducated, kind-hearted, working-class, Italian American boxer played by Sylvester Stallone. He initially plays for a small club but gets the chance to partake in the world heavyweight championship. The movie became the highest-grossing film of 1976 and has got no less than eight sequels. 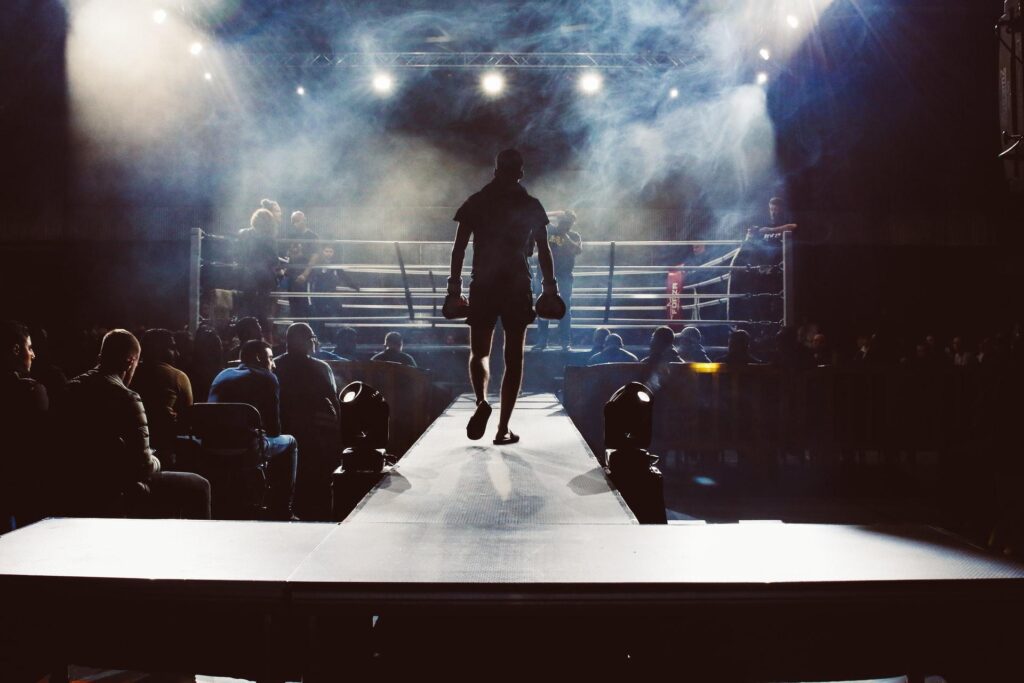 The star-studded movie with actors Brad Pitt and Jonah Hill in the lead is based on a book by Michael Lewis. Pitt plays the role of general manager of the Oakland A’s, Billy Beane.  One day he decides to change how the world views the wisdom of basketball and finds a way to outsmart the rich baseball clubs. He does this by recruiting mediocre players and giving them a chance on the field.

Sports movies are not only for adults. The plot has also been moved to the animation world. In the movie Cars, we meet the speed car Lightning McQueen that ends up in a three-way tie for first place between himself, veteran Strip “The King” Weathers, and frequent runner-up Chick Hicks. They schedule a tiebreaker race that is only a week after, where McQueen has to win! This movie is all about cars and racing, so much so that there are no people, only cars that star as the main characters!