Valentine’s Day usually makes people cheesy and sometimes you find yourself saying you are better off without all this fairy tale celebrations of love. But what if you decide to transform your post-Valentine-weekend intro a cultural-erotic trip in Europe? Below you’ll find a hot list of beautiful European cities, all proudly possessing great architecture, cultural spirit, night life and… a sex museum. For ideas, information and relaxing holiday check them out. 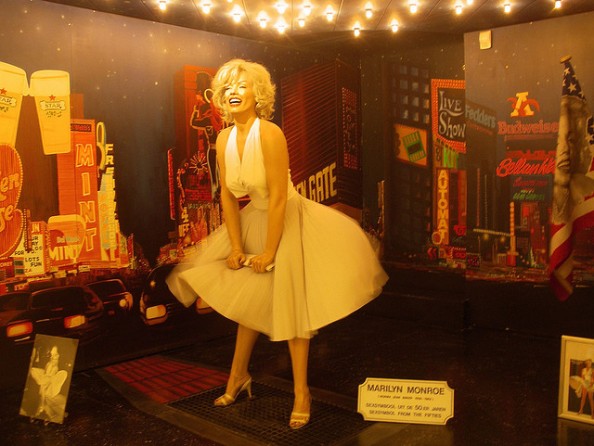 Sexmuseum auto-declared itself “the world’s first and oldest sex museum”. The “Venustempel” (temple of Venus) offers visitors a vast collection of sexual objects, from the 17th century to present days. Opened in 1985, the philosophy behind it was that “the most natural thing in the world” is probably also “the most historically well-documented thing in the world”, and visitors loved it. So from one single display, it grew to the three floor building from today. If you don’t really have time to get there, I suggest you at least take a look at the web-site, a 3D tour is available. 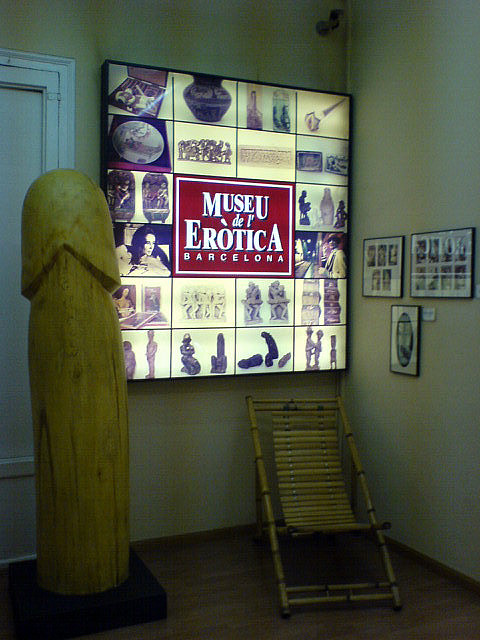 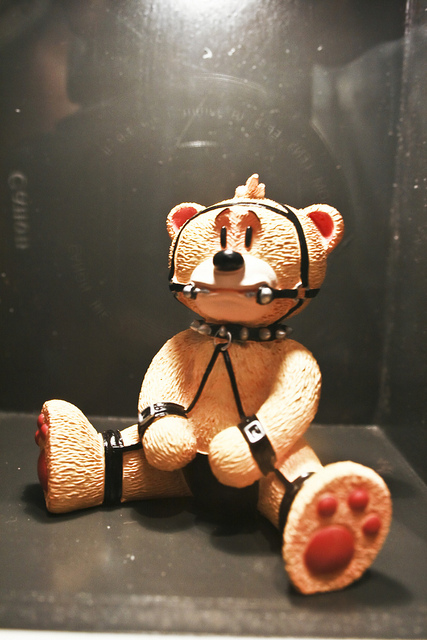 Beate Uhse-Rotermund was a German pilot and entrepreneur, the only female stunt pilot in Germany in the 1930s, and after WW2 she started the first sex shop in the world.  So, in Berlin, you can find the biggest thematic museum in Europe, having around 5000 items exhibit covering sexuality from all over the world:  from Japanese Shunga art to Beate’s personal (and not so private) corner. Beate Uhse Erotic Museum is probably the most “applied” sexual museum. It can answers questions like: “What are the benefits of having sex regularly?” “Where are the G-spots?” “Does size matter?” “How to give a sensual massage?”. 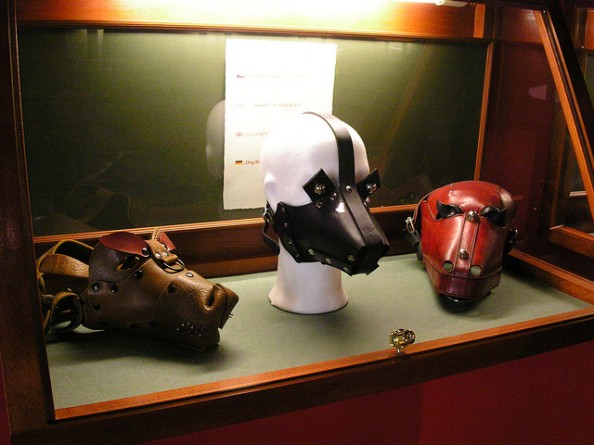 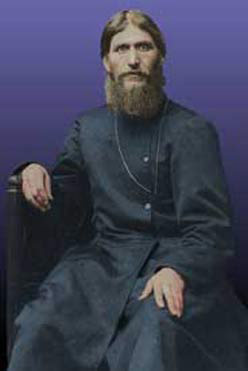 Erotica Museum is opened since 2004 and claims to have exhibit the preserved penis of the one and only Rasputin. If you consider Saint Petersburg as a destination in your quest of  finding the  story of “The Mad Monk”, the relationship with the Tsarina or the unholy sexual practices he used to do in the name of healing the sick son of the Tsar Nicholas I, then stop by and admire him in all his nudity. It is said to be 30 cm long.

[…] avoided, sex toys have become valuable exhibits highly appreciated by the public in the biggest sex museums around the world. But there are surprising facts that we didn’t know about the sex toys industry, an industry […]

[…] Valentine’s Day is on its way. It’s essential now to start looking for your outfit depending on the style you’re going for. Also, do not forget that your underwear must fit with the style you will decide to choose. Make sure also to have a pretty hairstyle that will enhance your face. […]