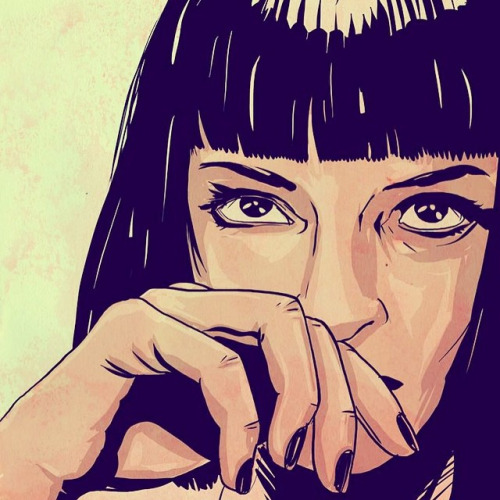 Here’s something that is going to make a lot of people reading this feel old: the movie directors and writers that you grew up idolizing are now considered “Old Hollywood.” That’s right: the Spielbergs, the Burtons, the Scorseses, the Reiners, and yes, even the Tarantinos. Sure they’re still making movies but for all of their up and comingness while we were growing up, now they are old school and a whole new class of wunderkinds is starting to take over.

In many respects, this is a good thing. It’s good for Hollywood to get some fresh air breathed into it every once in a while; especially when it hits a point of stagnation as it has been doing lately. Look, I love big budget blockbuster summer popcorn flicks just like everybody else but I don’t necessarily want to see only them all the time–at least not unless something new is happening in them that is keeping them interesting.  Plus, it’s good to see what the “new kids” are doing with the “old franchises.”

For example, look at what JJ Abrams did with the first two Star Treks and will likely do with the next Star Wars films. Addiction to lens flare aside, JJ Abrams–thought by most for a long time to be only a television talent has taken an old classic and turned it into something that new generations can love and relate to as something that is theirs and not just something they love because it reminds them of hanging out with their parents on Sunday afternoons as kids.

This is true, too, for Joss Whedon. Who doesn’t want to back up a Brinks truck for whatever he wants to do after his success with the Avengers?

And it will likely be true for Colin Trevorrow; the latest upstart to take on a beloved and well established franchise. Have you seen the Jurassic World trailer? Chris Pratt’s muscles and the egregiously inaccurate (but still beloved) velociraptors aside, this movie looks just as awesome and attention holding as its Spielberg predecessors. It might be even prettier.

It isn’t just old franchises that seem to be getting rebooted by new and upcoming writers and directors; it is entire tropes.

For example, while we might love to hate her for her entitled approach to…well, most things, Lena Dunham has been making some huge changes and challenges to the way women are portrayed on film and in series. Before Girls’ debut, the last series that focused entirely on a group of women was, what, Sex and the City? And for as groundbreaking as we thought that was, it still stuck to some very old ideas: the main characters were all thin and beautiful Caucasian women whose sole goal was getting partnered up (or hooking up). Girls turns all of that on its ear, often receiving some harsh criticisms for the choices she makes for her characters. And, if you haven’t yet seen Tiny Furniture, there’s no time like the present to correct that!

Another good example of this is Josh A. Cagan, the screenwriter for the now uber-popular The Duff. The Duff is based on an uber-popular YA novel of the same title and it takes the entire “high school makeover movie” cliche and blows it to bits while still managing to be fun and inviting. Rather than shaming the main character for being short and “plus sized” (barf barf barf barf barf), the movie makes a point of promoting self acceptance and healthy body images without ever being overtly preachy.

The point is that things in Hollywood are changing. The young and new are telling stories in new ways and putting new and interesting spins on old ideas and franchises. Even things as huge and “unchangeable” as we thought Star Trek, Star Wars, and Jurassic Park are having new life and ideas breathed into them.

So, instead of leaving those indie films for afternoons when you have nothing else to do, start watching them now. Because that obscure woman who directed that little movie, might just be put in charge of your favorite universe tomorrow!