5 Talk Show Hosts Worth Talking About

Besides the engaging TV shows that the American television has given the world, there’s another tradition that has filled the nights for many Americans for decades – late night talk shows. Every night millions of people go to bed after a “Late Show With …” or a “Late Night With…”. The hosts of these shows are usually comedians with a great capability of making fun of current events but also asking tough questions to celebrities, athletes and politicians. Here’s a list of the most famous talk-show hosts that put people to bed, every night, with a smile on their face. 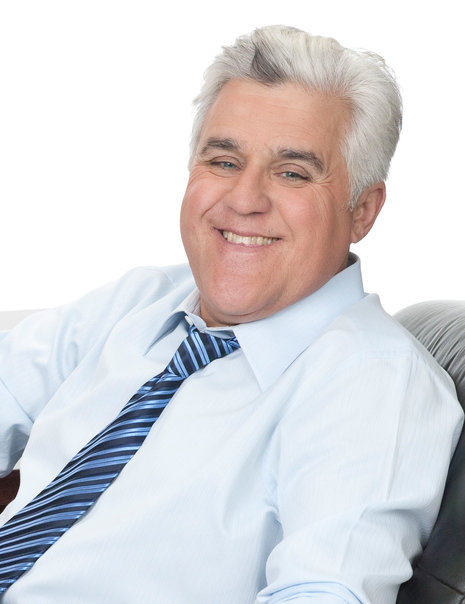 Jay Leno is one of the veterans of this business, and the sixth host of the long running late night talk show. He took the realms of the show after Johnny Carson’s resignation in 1992, and is, in fact, both the forth and sixth host, after Conan O’Brien had a very brief and controversial stint on the show in 2009. In March 2011, Leno hosted the 4 thousandth episode of the Tonight Show and in March 2009, he had Barrack Obama as a guest on the show, the first time a sitting president came to the late night talk show. Apart for his comic talent, Leno’s been known for his penchant for restoring old cars. 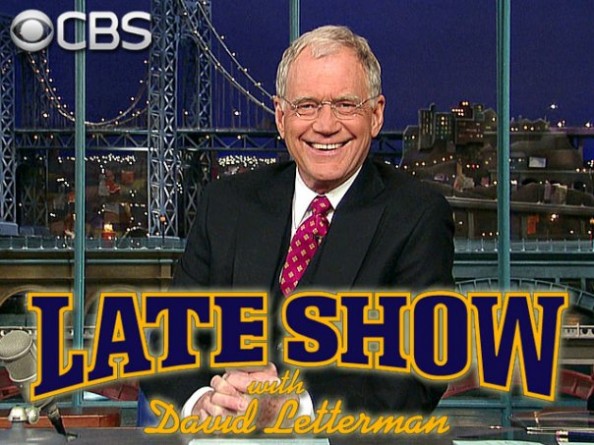 Just as well known and successful as Leno, David Letterman’s been hosting the Late Show since 1993, being the main competitor of The Tonight Show. Letterman’s show is also famous for being taped in the Ed Sullivan Theater in New York, the same place where The Ed Sullivan Show was filmed, as well as for using the amazing New York view from the studio as a back drop for his show. The Late Show won six Emmy for Outstanding Variety, Music or Comedy Series, and the first ever episode drew more than 23 million viewers. In 2009, Letterman famously admitted on the show that he was being extorted by a producer from another CBS show. Moreover, in August 2011, a Muslim militant threatened to kill the talk show host for making fun of the death of an Al-Quaeda. 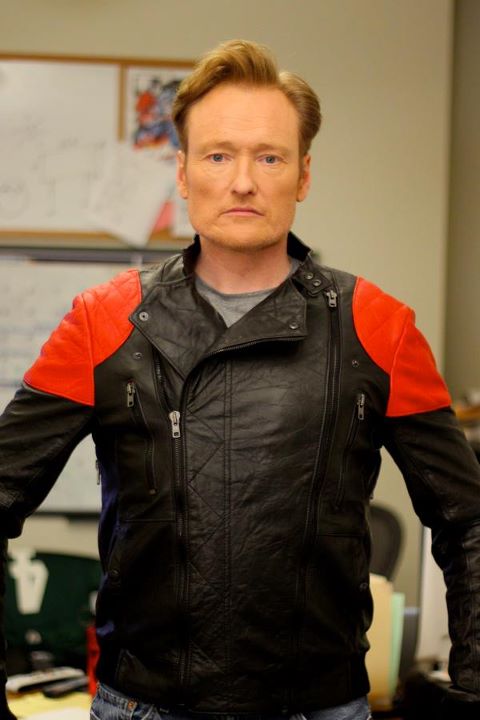 Conan O’Brien, also known as Coco, is probably the most controversial talk show host, after he famously renounced his duties from The Tonight Show when the producers wanted to move the show later to accommodate Leno’s new talk show. After his bow out of the show, he was not permitted to appear on television for the next four months so he embarked in The Legally Prohibited from Being Funny on Television Tour, a live tour through 30 cities. After that, in April 2010, the redhead comedian started hosting another talk show entitled simply Conan. However, before his stint on The Tonight Show, Conan hosted Late Night with Conan O’Brien for 16 years and before that, he worked as a writer and producer on The Simpsons. And don’t forget about his signature dancing moves that became famous worldwide. 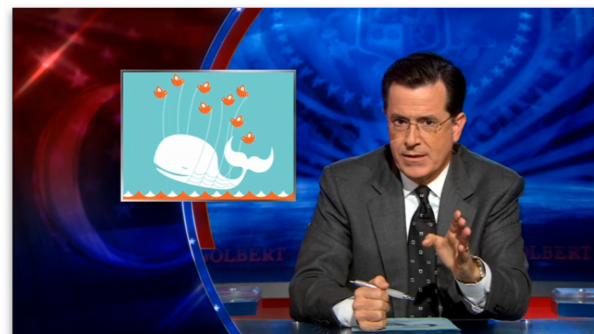 The Colbert Report is actually a spin-off from The Daily Show With Jon Stewart. The nightly talk show started airing in October 2005, after Stephen Colbert served as a corespondent for the Daily Show for eight years. The political satirist and comedian actually plays a character in his late night talk show – a right-wing, poorly informed, French hating egomaniac. One of the most famous segments of the show was a four episode arc for the American troops in Baghdad, in June 2009 – Operation Iraqi Stephen: Going Commando, that started with Colbert having his head shaved by a General in the Army and going through a basic training regime. 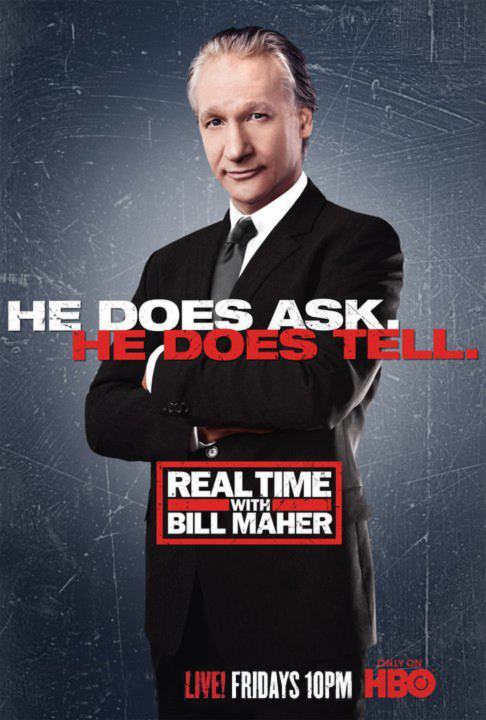 Real Time With Bill Maher is the only weekly show on our list that is recorded live, on HBO, which means you can expect a lot more explicit jokes than on the other shows. Real Time begun in February 2003, a year after Maher’s previous show, Politically Incorrect, went off the air. In 2002, during his show, he stated that the 9/11 terrorists were not cowards, unlike Americans who hide behind cruises missiles. Well, the show was called Politically Incorrect, what did you expect? Right now, Real Time With Bill Maher is one of the highest rating cable shows, and among the few that prefer to invite journalists and politicians rather than other celebrities with no real political views.

Battle of the TV Remakes: UK vs. US | Mole Empire

[…] from their British counterparts and turn it into a hopefully equally successfully American show. At first, we had the reality shows and contests like X Factor, Top Gear or Hell’s Kitchen, […]

Well I only watched Jay Leno and Jon Stewart.. why is Jon missing? He’s the funniest of all.