As we promised in a previous post, we’re back with the second part of our list of best TV shows inspired by books. If in the first part we had forensic dramas and conflicted characters, this time we have fashion and teen drama, with a splash of blood and witchcraft. Let’s see which ones made the cut. 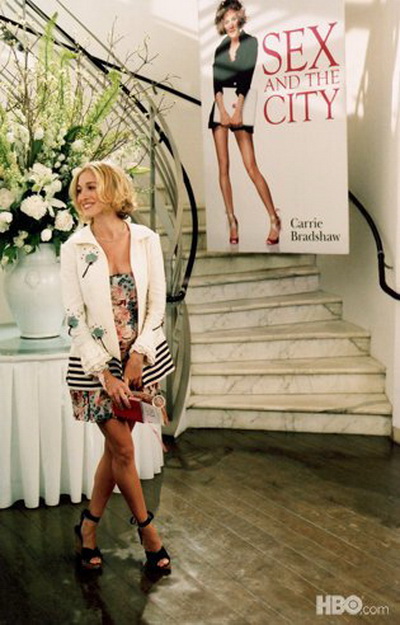 Sex and the City

Sex and the City made Cosmopolitan sexy and Manolo Blahnik shoes a favorite among fashionistas anywhere. Nonetheless, Carrie, Sam, Charlotte and Miranda became friends in the pages of Candace Bushnell’s novel with the same name. While the TV show, that lasted for six seasons and two feature films, focuses on these ladies’ tumultuous life, the book has a myriad of other characters. 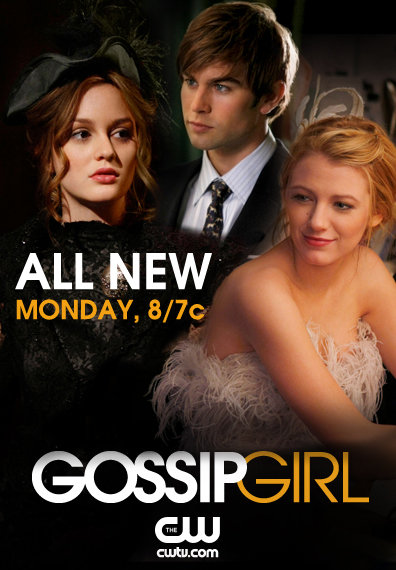 Another show that revolves around fashion and teenage angst, Gossip Girl also started out as a series of novels. The gossip savvy blogger tormented and revealed truths about the Upper East Siders long before the show premiered. While the TV series has its own load of original drama and characters, Cecily von Ziegesar’s books also feature some pretty juicy plots. For instance, Blair briefly shares an apartment with Vanessa and Dan falls for a male character. 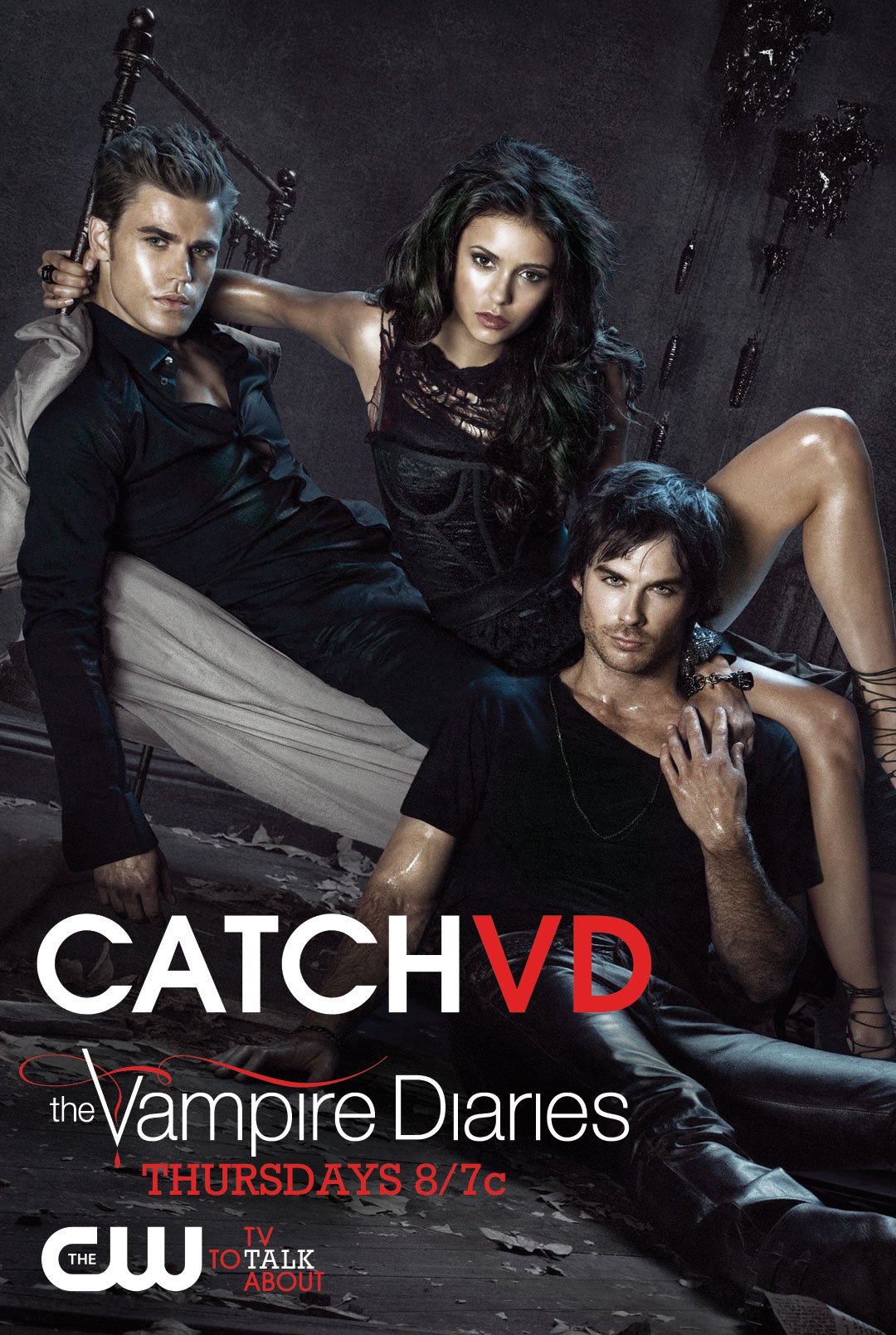 Also known as the television’s Twilight, The Vampire Diaries was a series of books, just like its silver screen big brother. J. L. Smith’s novels revolve around a small town high school girl, Elena Gilbert, who becomes entangled in a love triangle with two brothers who happen to be vampires. Add some witches and werewolves, and you have a perfect teenage drama. While in the TV show Elena faces numerous dangers only to be saved by the two brothers, in the books she actually dies a couple of times. Oh, to be young and in love! 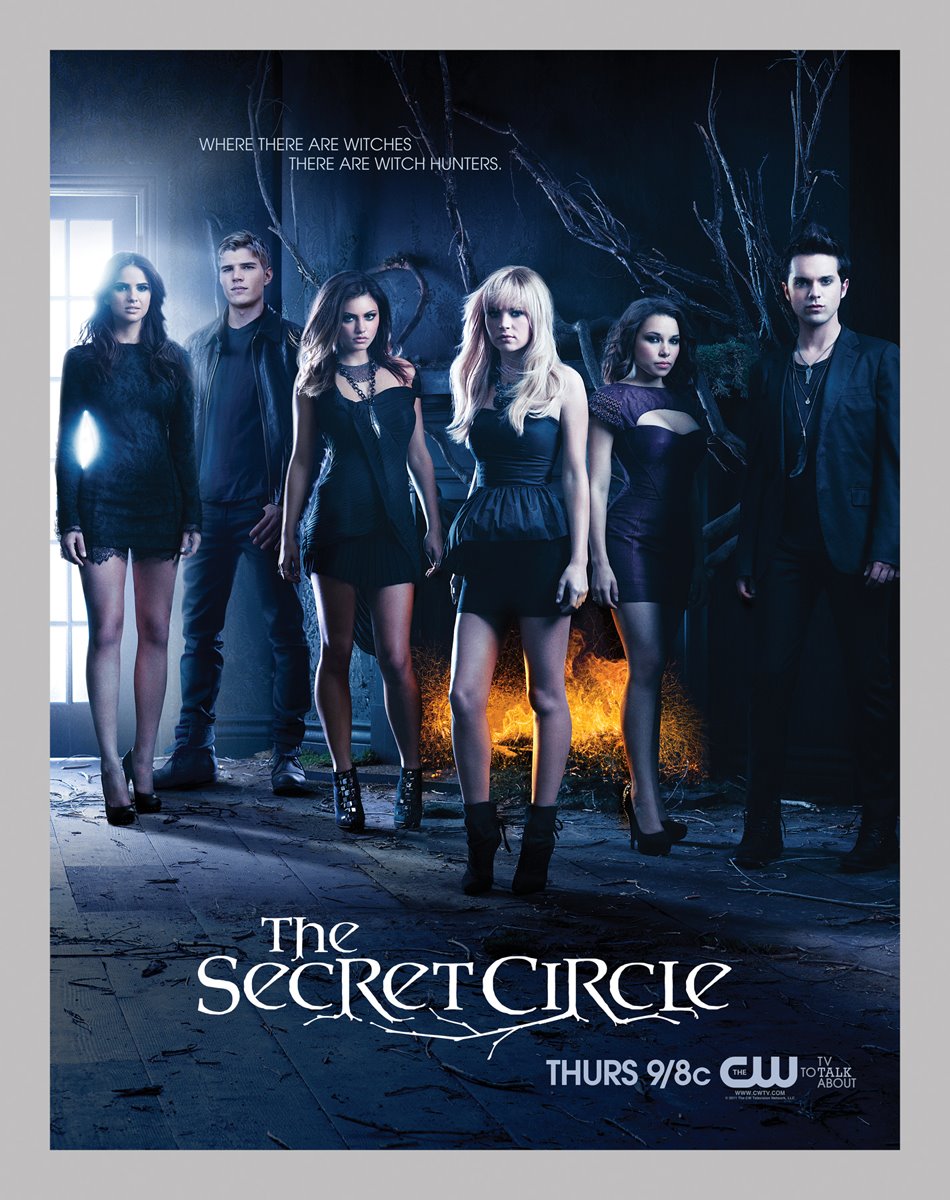 Since The Vampire Diaries is such a big success, The CW decided to make a show inspired from another L. J. Smith’s book – The Secret Circle. This time we have a coven of teenage witches, 12 to be exact, who go through many adventures and dangerous situations while they realize just how powerful they are. Of course, love and teenage drama is a big part of the story line. The televised version centers on a circle of only six teenage witches, but the main story and drama remains almost unchanged. 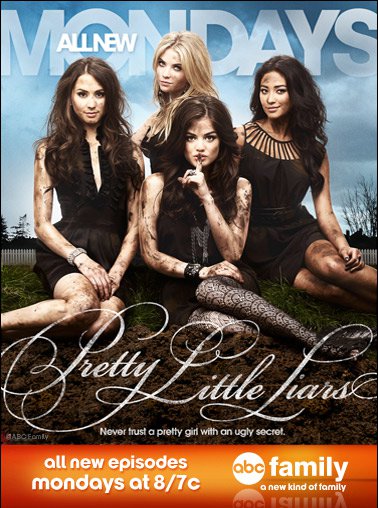 The four pretty little liars were characters in a very popular series of books written by Sara Shepard that earned them the nickname “Desperate Housewives for teens”. Of course, a television series soon followed, that highlighted the troubles of Aria, Spencer, Emily and Hana as they try to find who killed their friend, Alison. If that wasn’t enough, the four girls are also black mailed by someone who calls himself A. 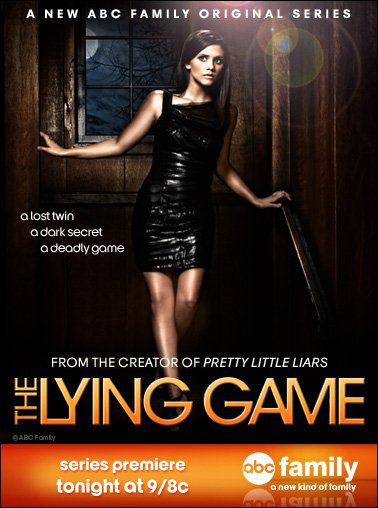 Another series of books by Sara Shepard, The Lying Game was recently brought to the small screen. The story of twin sisters Emma and Sutton, separated at birth quickly became a favorite among teenagers. While Sutton was adopted by a wealthy family, Emma bounced around foster homes. When they finally found each other, they decide to track down their birth mother. Therefore, Sutton leaves her adoptive family to find her and Emma takes her place and does her best to impersonate her spoiled sister.

Do you agree with our choices or would you add other titles to it? Hit the comments and let us know!