Why Golf Is the Perfect Recreational Activity 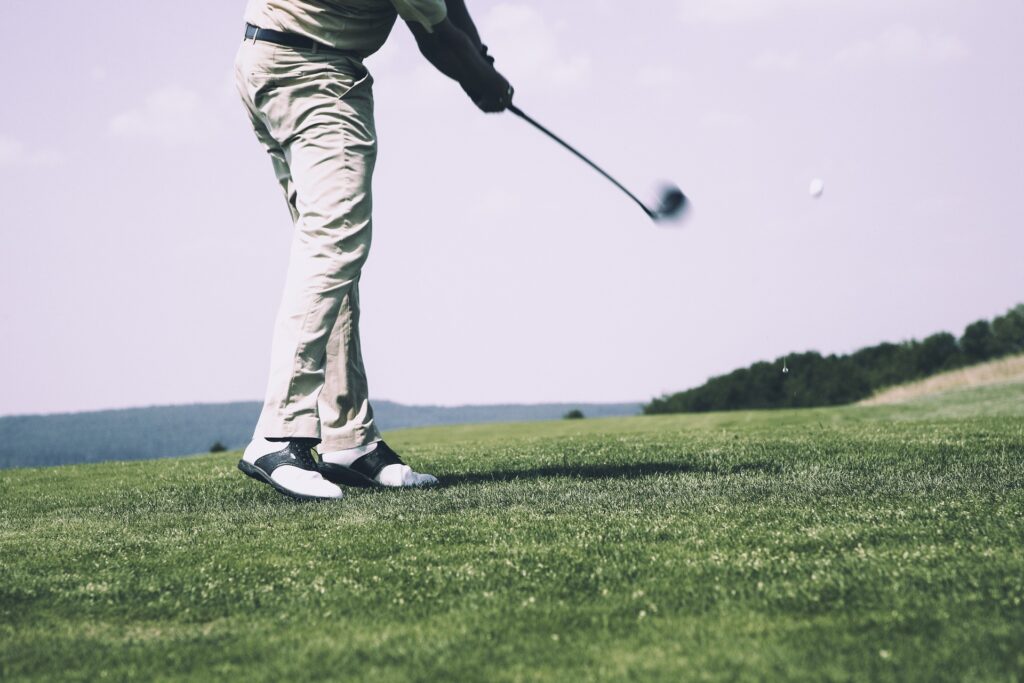 Golf is a sport often associated with retirement, and with good reason. You’ll never hear of anyone retiring after decades in the workforce and then settling into basketball or soccer. That just doesn’t happen. Such activities are too physically demanding.

Tennis is a lot easier on the joints but it hardly comes close to golf in terms of recreation. Golf is the premier recreational sport in many places and is often enjoyed on holiday by some of the wealthiest people in the world.

While it isn’t as physically challenging as other sports, golf is pretty stimulating and is beneficial to both the body and the mind. There’s also a social aspect as it provides a platform for friendly and competitive interaction among peers, who can also seek to win bragging rights via online betting as there are plenty of odds on offer whenever major tournaments come around.

While it isn’t as physically challenging as other sports, golf is pretty stimulating and is beneficial to both the body and the mind. There’s also a social aspect as it provides a platform for friendly and competitive interaction among peers.

When it comes to the body, golf can be very helpful in keeping persons active and fit as they age. Simply riding around for four hours could help a golfer burn over 800 calories. So just imagine how many calories you could burn letting the cart be and walking around the course instead. There’s also the option of getting a push cart to make it even more of a workout.

Exercise, in general, is good for your heart, and walking or riding around a course while actively participating in the swinging of a club in the direction of a small ball promotes healthier blood flow which could reduce the risk of high blood pressure, strokes, or diabetes, as well as lower cholesterol. There’s also the added benefit of weight control. 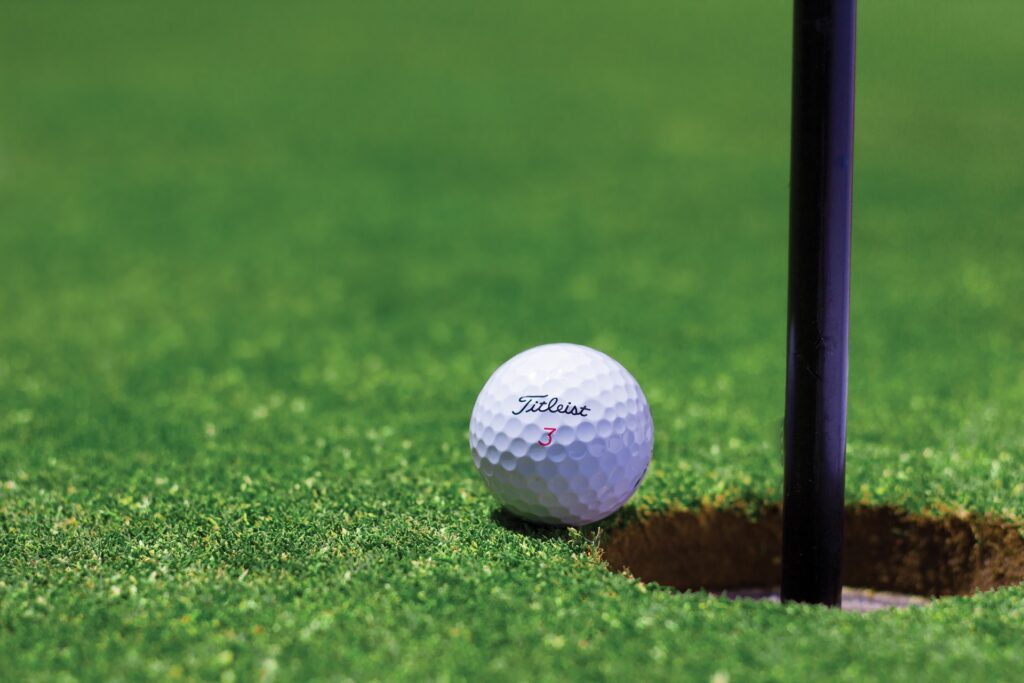 As mentioned above, the sport is also great for the mind. You don’t simply play a game of golf without thinking – there are several factors to consider on every play. Constant brain engagement is obviously very healthy and could help fight off problems such as Alzheimer’s disease and other neurological issues.

Golf requires muscle memory, especially if you’re going to be any good. The sport is a very sensory one and requires lots of repetition. Practicing and working on various parts of one’s game takes some effort from the brain, which operates like a muscle and needs constant exercise in order to remain in top shape.

Apart from that, there’s also the need for thinking up tactics and choosing the right club for hitting the optimal shot. The brain is very heavily engaged during all sporting activities and, in that regard, golf is as well-rounded as it gets given that it requires competence levels both physically and mentally while promoting situations that require lots of human interaction.

Many people who take up golf as a recreational activity do so in order to remain connected to friends. You’d have a pretty difficult time finding anyone who retires and then goes into professional golf. A lot of the time, it serves as a means of staying in touch and enjoying something with people one has things in common with. In such cases, golf allows for healthy social activity. Sadly, getting out of the house is generally not advised where seniors are concerned nowadays, given the ongoing pandemic. But, generally, there’s a lot to be gained from getting out there as opposed to staying inside. Loneliness is not a great thing to go through, especially when you’re heading into the sunset years. Seniors risk depression and a loss of self-confidence during extended periods of isolation – there are countless activities to engage in around that time (although not so much right now) but golf stands among the very best.

Whether you’re retired or still holding onto your youth, golf is probably one of the best recreational activities you could get involved in. You probably wouldn’t see as many sports pros who participate in golf events if it wasn’t as great as described.

Michael Jordan is one of the most famous golfers who’s actually never been a professional golfer. The likes of Stephen Curry and Andre Iguodala are also some notable names from the NBA who are also very active golfers. All of the above are accomplished basketball personalities who have won multiple championships, yet they still find themselves chasing golf pursuits.

That alone should say something.