What to Do After You Finish Watching Squid Games? 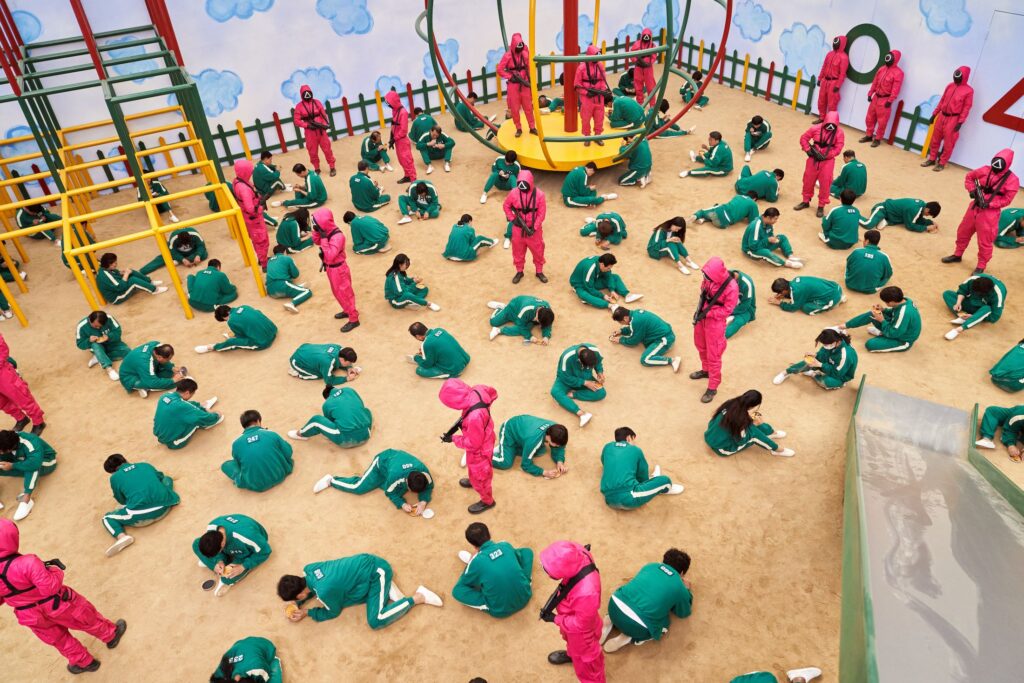 Squid Game is taking over the Internet as potentially Netflix’s most successful series ever, already being the #1 show in over 90 countries around the world. But how did this happen and is it really that revolutionary?

Well, the short answer would be: for the Western audience, yes, it might just be. Squid Games is a South Korean drama about a group of almost 500 people who have nothing to lose and are invited to play a series of life-threatening children’s games and if they survive they win millions. The sheer brutality of the games that the contestants have to go through to just survive and eventually to pay their debts if they make it until the end is taken to an extreme that we might not be used to. However, for the Asian viewers this style and type of storyline might not be so new.

OK, You Like the Korean Squid Games, But Have You Heard About the Japanese Anime Kaiji?

Gyakkyou Burai Kaiji, to be more precise. Or Kaiji: Ultimate Survivor, as it was translated in English. This anime, inspired, of course, after a 2007 manga written and illustrated by Nobuyuki Fukumoto, is about a group of contestants who have huge debts and seemingly nothing to lose, so they agree to participate in illegal underground gambles on a cruise ship. But on that ship they discover that death is also part of the game, along with the rollercoaster of mind games, cheating and deceit. 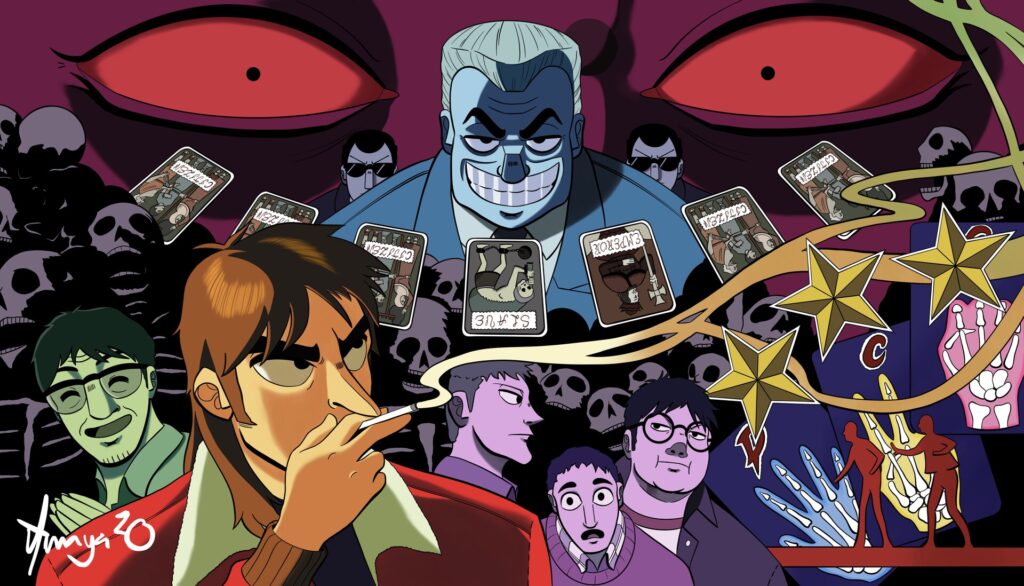 Having watched Kaiji more than 10 years ago, I was surprised to see the similarity with Squid Games when I watched the latter and I was also happy, cause it reminded me of one of the most spectacular animes I’ve ever seen. So when you finish watching Squid Games (which you know you will, half the planet is binging it as we speak), you might get that feeling of “oh man, I wish there was more”. Say and crave no more, just give Kaiji a shot and even if you don’t normally watch anime (I don’t either), I promise there is a big chance you will get a similar kind of enjoyment from this as you did from Squid Games. 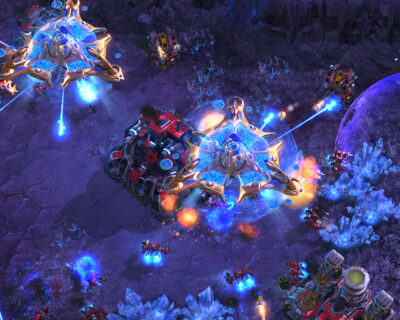 The Best Strategy Games That You Can Play Now