About a week ago I wrote something about jokes used to verbalize harsh truth. Well, this post goes somehow in that area as well. Depending on the visuals we use we can transmit a message that is easier to assimilate. And brands learned this thing the moment the introduced animations in their marketing campaigns.
Watching an animated film comes as easy and light, maybe even a bit childish. But many of these movies actually have a profound meaning and tend to offer us valuable lessons. 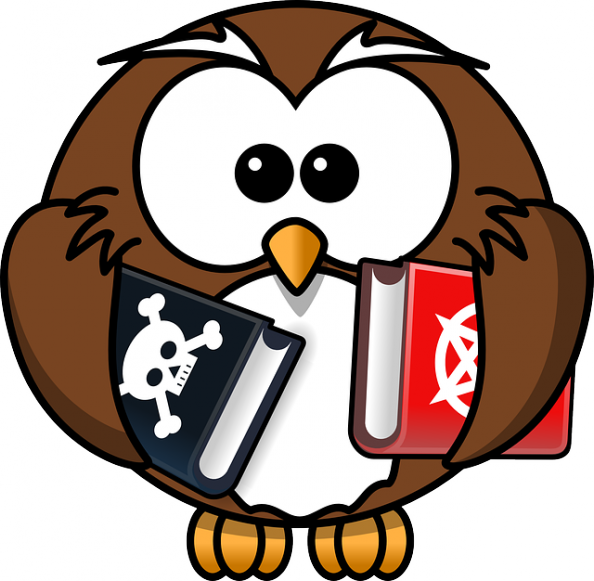 Nonprofits struggle with turning something really sensitive into a marketable information. They all seek donations, they all want to grab attention and they want to deliver a message which needs to be heard by the majority. So they tried all kind of things, from really emotional videos, to aggressive marketing and even animations.

To have a better grasp of what I’m saying, I’ll give you three recent examples of campaigns that try to deliver their information through animated videos.

Animation director Nate Theis created a wonderful animation portraying the way we act when driving. A short walk into the anger specific to drivers who spend too much time in traffic. It’s exaggerated, a bit hilarious but in the end it’s the truth. And watch it until the end, a small gift of irony.

DRIVING from Nate Theis on Vimeo.

Inspired by French poet and screenwriter Jacques Prévert’s poem “Tant de forêts”, this animation speaks about contradictions. During his age, Jacques wrote this poem to mock the superficiality of newspapers that write about forest extinction while they were among the main reasons behind this brutal effect on the environment. Even though we live in the digital media and paper now rarely contains wood anymore, we can still find other examples which fall under this same contradiction.

Although it’s a bit old, it was one of the most watched animated campaigns of all times. McCann Melbourne has launched it for Metro Trains to raise awareness of safety around railroads. Although it was not specifically about the dangers around trains, but a whole bunch of stupid scenarios on how you can actually die. It’s success was tremendous, in just a few days the video hit all major media outlet in the world. If by any chance you have not seen it yet, you must watch it now.

These are just a few examples, I’m sure you’ve seen others as well. Is there an animation that really caught your attention? Share it with us!